Yuri Molchan
SHIB army has burned another huge chunk of meme tokens over the past week, while the number of holders surges 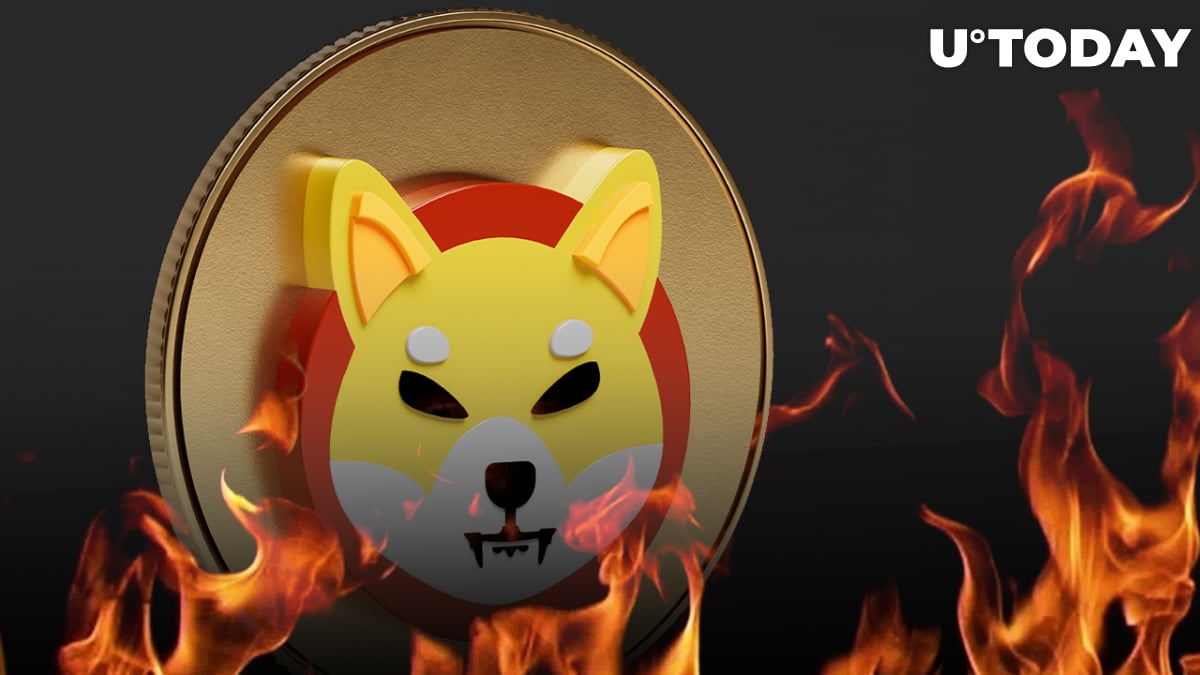 In the meantime, the Shiba Inu price has printed growth of over 14%.

Shibburn has tweeted that over a period of the last seven days, a total of 2,417,015,301 canine tokens have been moved to two dead-end wallets and out of the circulating supply. Burning this large stash of Shiba Inu took 236 transactions.

This is the equivalent of $29,270 at the current exchange rate.

Last week, daily burns of SHIB reported by Shibburn, as covered by U.Today, sometimes reached over half a billion tokens.

On Friday, U.Today reported that business project @shib_superstore announced that its online shop that sells mobile phone games, Shib-branded merchandise and goods had been picked for an affiliated program of Amazon and would begin to regularly use part of their profits from that to buy and burn Shiba Inu.

First, this project burned SHIB every 15th day of each month, but now they have begun conducting burns more frequently—every Sunday.

Related
SHIB Will Now Be Burned via Amazon, Here's How

SHIB has recently been integrated by several large U.S. and global companies as a payment method, which is spreading the adoption of the "Dogecoin killer." DOGE has often been adopted along with SHIB, Bitcoin, Ethereum, Litecoin and other top cryptos via BitPay crypto payment processor.

The recent partnerships that have increased SHIB adoption include XcelTrip and NOWPayments together with Switchere, Jamestown, etc.