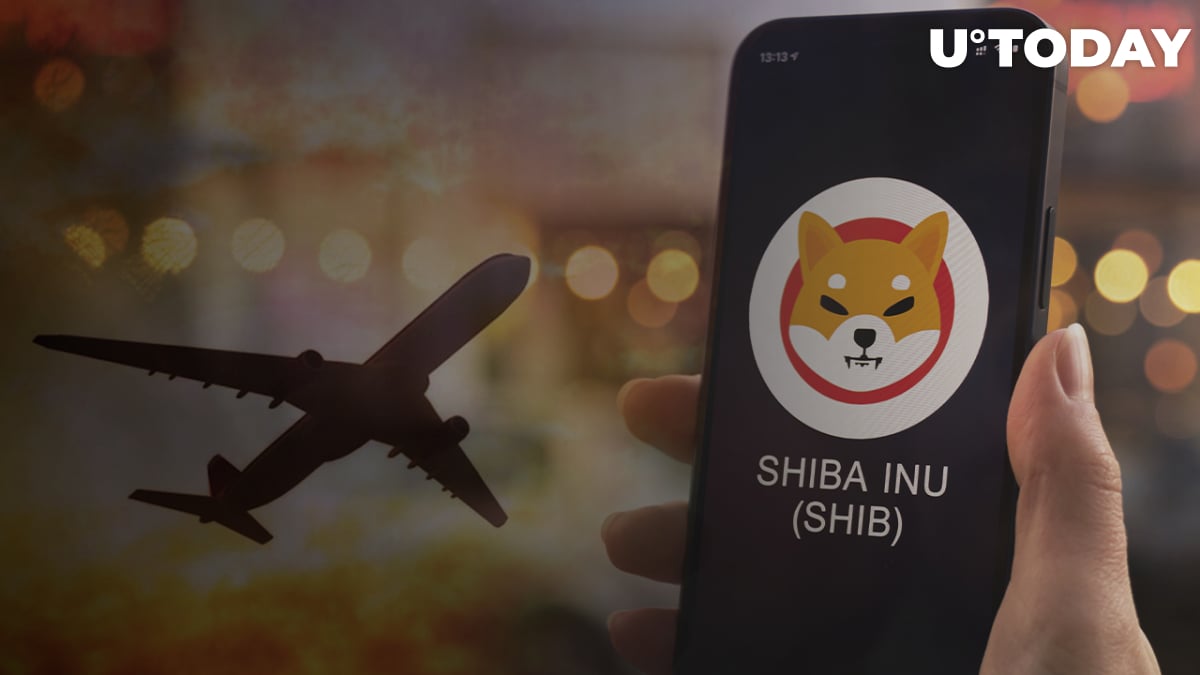 Shiba Inu continues to extend into more and more services, expanding its presence and implementing SHIB as a means of payment.

A fresh partner of the popular memecoin is the decentralized ticket and hotel booking platform XcelTrip, which announced the implementation of SHIB as payment method. So SHIB fans and holders can now organize their own travels and pay for them in full, using the coin they love so much. According to XcelTrip, users can now book 2.3 million hotels, over 450 airlines and car rentals in more than 70 countries using SHIB.

Use $SHIB to book your holidays on https://t.co/ksvq9LMQOf.

By introducing SHIB as a payment method, XcelTrip is now joining the ranks of luxury brands such as Gucci and Tag Heuer, which earlier in May announced the possibility of making purchases with the memecoin.

We can safely expect SHIB to continue its expansion and be implemented by more and more companies. Also active are the rumors about the possible collaboration of Shiba Inu and Red Bull. Although there are no details yet, a representative of Shiba Inu added fuel to the rumors with his recent tweet, mentioning a conversation between him and the famous energy drink manufacturer.

Thanks for the chat about everything #SHIB .@redbull ! Looking forward to speaking more in the future! pic.twitter.com/ROh3RceFyS

The development is there, but the price is not really

Despite a lot of positive news about the mass acceptance of SHIB as a means of payment, the price of the token continues to steadily decline. Neither record-breaking daily token burning, nor the recruitment of specialists prominent in the entertainment industry, nor partnerships with world famous brands can stop the fall of SHIB quotes.

The token price is still primarily determined by the general state of the market, which is not in the best condition right now. Nevertheless, the market will stabilize at some point, and the more the Shiba Inu team puts in the development of its project during the bear market, the more likely we will be able to see the explosive growth of the coin when bullish sentiment arrives.