Yuri Molchan
Largest wallets on Ethereum have sold massive amount of SHIB, while community has burned larger lump than usual 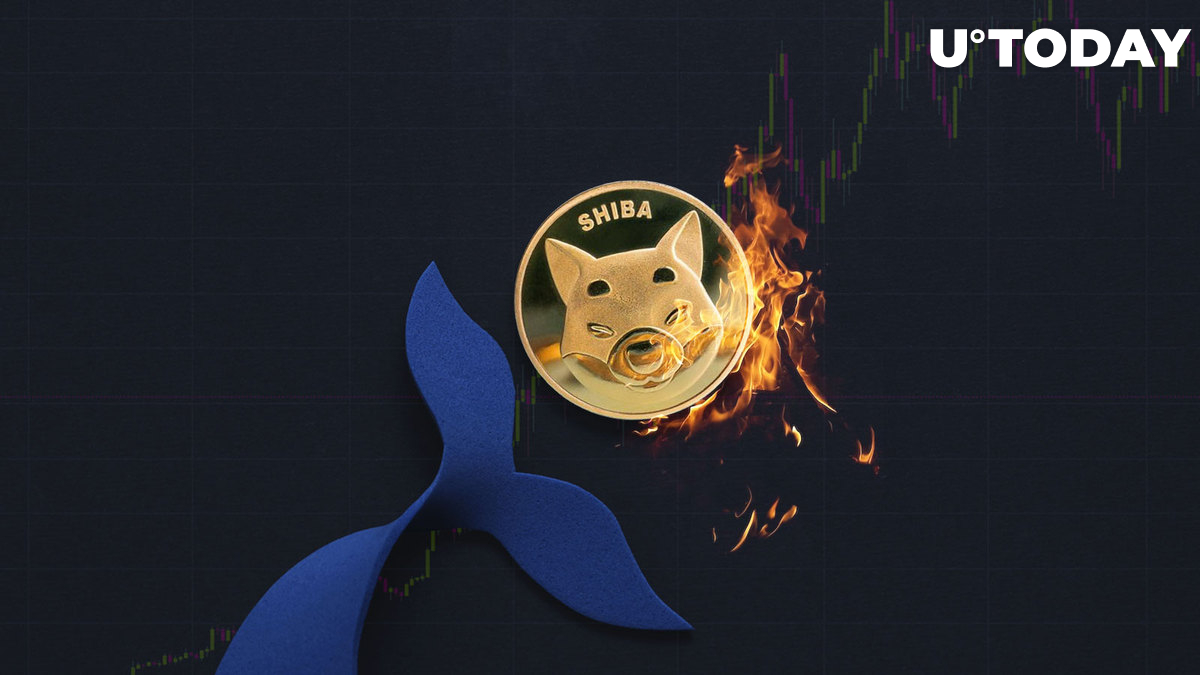 According to WhaleStats tracker of the largest wallets on Ethereum and a few other chains, over the weekend, the amount of SHIB held in the top 100 addresses has shrunk significantly — by a quarter of a trillion meme coins.

At the same time, the Shib army seems to have accelerated the burn rate of its favorite canine token as it has shown a tremendous rise in the past 24 hours.

WhaleStats has shared that over the weekend, the crypto holdings of the 100 biggest wallets on Ethereum chain have shed roughly $2 million worth of SHIB. This constitutes a total of 231,481,481,481 meme coins at the current exchange rate.

At the time of this writing, whales are holding $72,241,236 in the second largest meme coin on the crypto market — SHIB. This is 3.42% of whales' comprised portfolio. At the moment, SHIB is holding the fourth largest position in the portfolio, with DAI, stETH and USDT sitting in front of Shiba Inu. The largest asset in these investors' wallets is USDC stablecoin.

On Saturday, whales held slightly over $74 million worth of SHIB.

A popular SHIB-focused website, Shibburn, which tracks burn transactions of this meme coin, has announced that in the past 24 hours, the burn rate of Shiba Inu has jumped by a staggering 506.61%.

This rise in the SHIB burn rate figure is equal to 31,076,547 Shib tokens sent to a dead-end wallet in the past 24 hours. From that amount, 26,772,703 Shiba Inu were removed from the circulating supply in a single transaction.

Shibburn also shared that in the past seven days, 106,780,540 meme coins have been destroyed by various initiatives that regularly attempt to cut down SHIB's circulating supply.