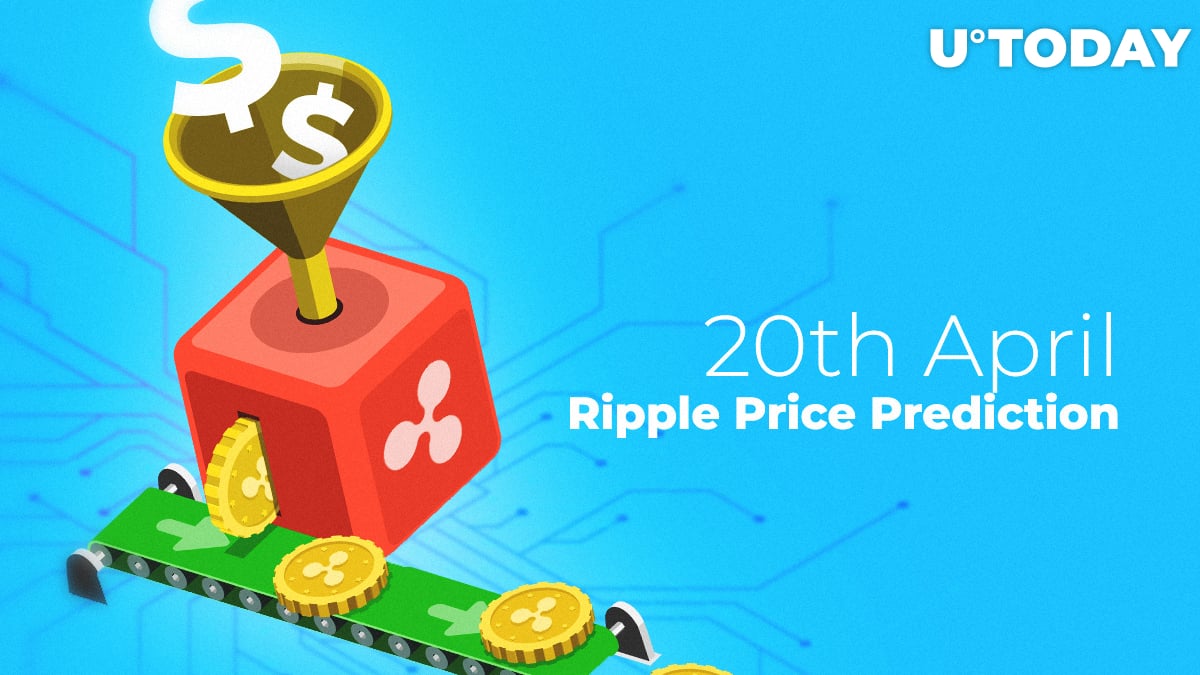 There is a situation of uncertainty about the direction of further movements of XRP quotes.

April 19 began for XRP with a significant decline – its price reduced by approximately 2% in just 1 hour. However, then a bounce back happened, and the coin managed to consolidate within the descending channel at $0.33. 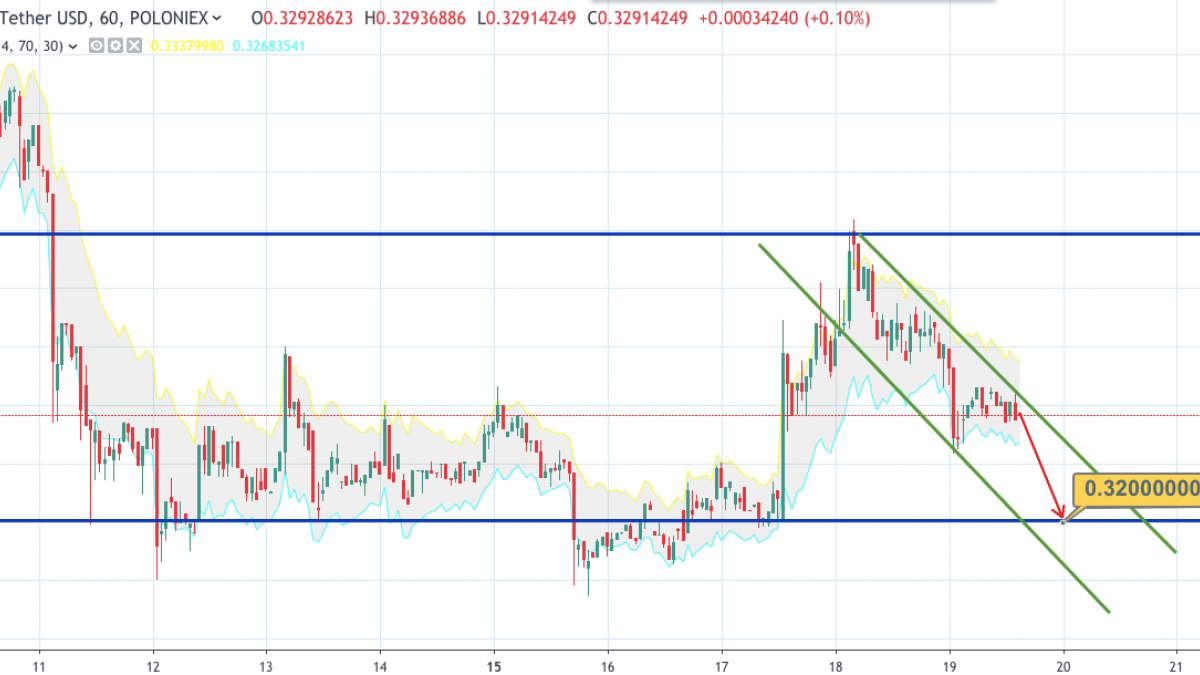 Based on the 1-hour chart, there is the formation of a bearish trend line, which is supposed to move the price down to the $0.32 point. Such a scenario may happen as yesterday XRP lost more than $300 million of its trading volume.

Taking into account the 4-hour chart, XRP is demonstrating a downward trend as well.

At the same time, convergence is observed on the MACD indicator, which shows a weakening of the downward movements. Resistance in the current pattern is located at $0.345, a breakout of which will be a signal for the development of the next bullish wave. The immediate aim of growth will be the area of $0.37. 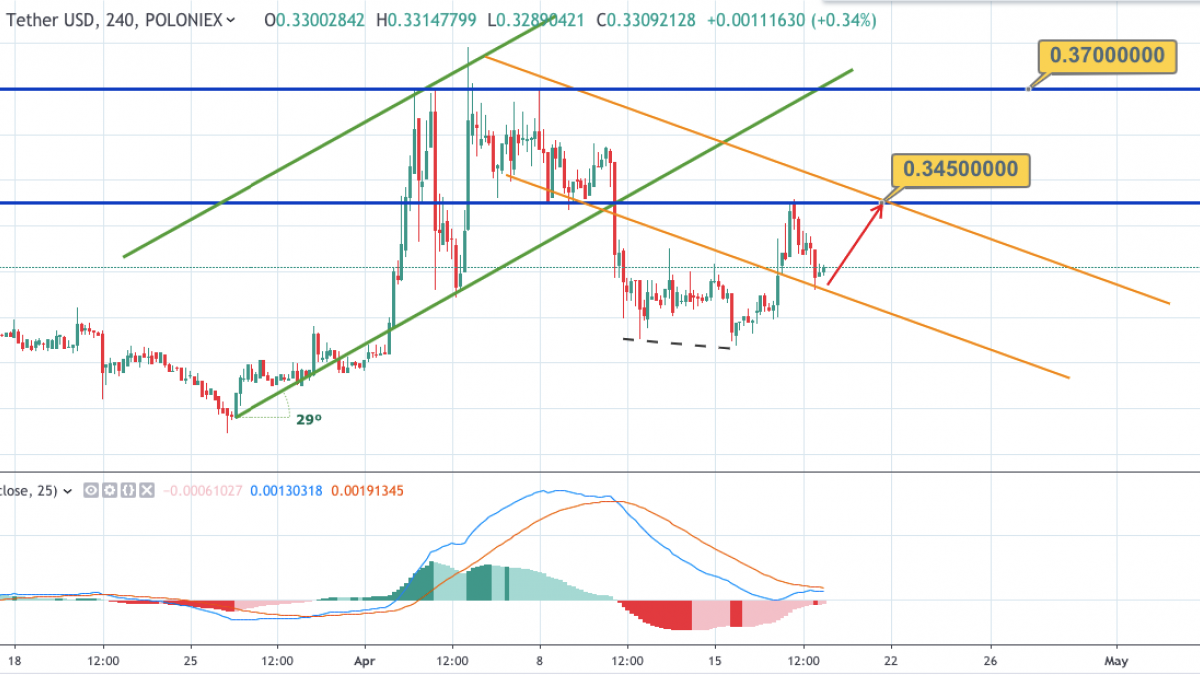 Currently, the $0.30 area still remains quite strong support for Ripple. In addition, the price has all chances to rise above $0.3320 and $0.3350 in the near future, but only with an increase in trading volumes. This is really a crucial moment for the digital asset.

The Bakkt platform is about to obtain a NYDFS license to start trading cryptocurrency, including Ripple. If NYDFS gives the green light, the largest financial companies will be able to buy XRP. As a result, profits will increase, and the price of the coin will go up significantly.