Yuri Molchan
Bitcoin exchange whale index has surged to 90 percent, CryptoQuant CEO warns not to take too much leverage 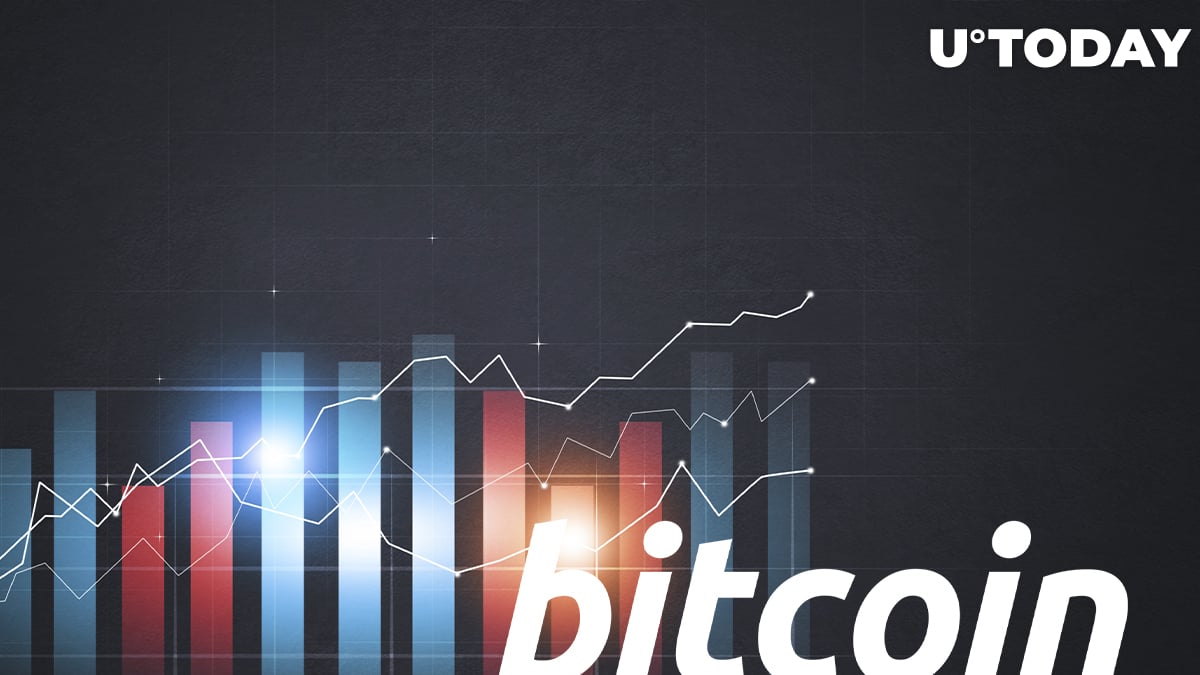 CEO and co-founder of the CryptoQuant on-chain analytics data vendor, Ki Young Ju, has shared a chart to show a massive surge of the Bitcoin Exchange Whale Ratio (72-hour moving average) in August.

Is selling pressure from whales increasing?

The ratio has hit a whopping 90 percent, he tweeted, adding that this is the highest value of the metric since February 2020 before the Black Thursday occurred on March 13, bringing a Bitcoin mass sell-off along.

On March 13, Bitcoin lost over 50 percent of its value in one day, dropping below the $4,000 level briefly.

The all exchange whale ratio analyses the relative size of top ten inflows in BTC and total inflows as well. A rise of the number of this metric signifies that the selling pressure from crypto whales is rising.

Ki Young Ju warns traders to be careful and not use too much leverage on their long Bitcoin positions.

It's highest since Feb 2020 before the mass-dumping. Don't take too much leverage on your longs. Be careful.

However, Santiment data paints a little different picture. According to data shared by this analytics company, the amount of Bitcoin stored on crypto exchanges has gone down and reached the lowest level since June two years ago. That’s a 26-month low.

Low Bitcoin balances on exchanges usually prevent large sell-offs, the Santiment team reminds, so this 26-month low of the BTC exchange supply should be interpreted as a sign of confidence for Bitcoin investors who are willing to hodl.

👌 The ratio of $BTC on exchanges has now fallen to its lowest point since June, 2019. This 26-month low should be viewed as a bode of confidence for holders of #Bitcoin, as large exchange selloffs are less common when less supply is at risk on exchanges. https://t.co/cPNepqIKa0 pic.twitter.com/s7oQ9hZkRE