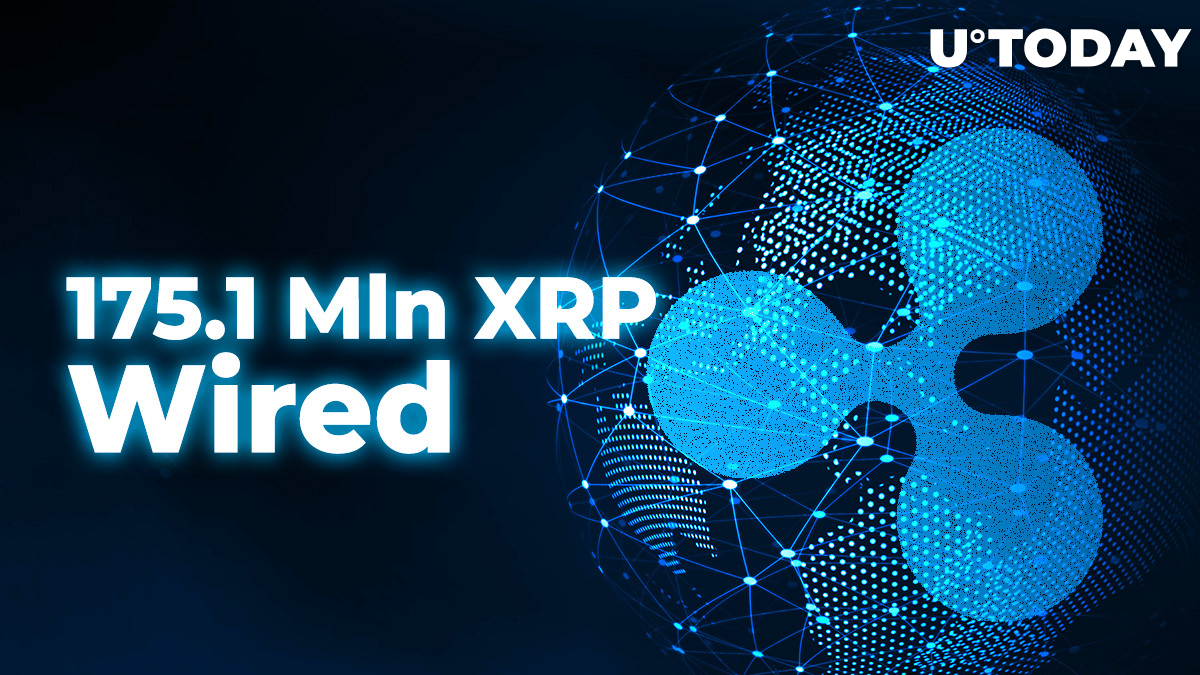 The XRPL Monitor blockchain data provider shows that over the past twenty-four hours 175.1m XRP was sent by the DLT giant Ripple, its On-Demand Liquidity venue and a few major Korean exchanges.

Ripple and Bitstamp move 175m XRP together with other exchanges

XRPL Monitor has reported nearly a dozen transfers of large sums of XRP (from 10m to 27m XRP each). The San-Francisco blockchain heavyweight Ripple was one of the transferring parties here as it moved 69.8m XRP - $14,427,660.

The Liquidity Index Bot on Twitter has reported that the index of XRP liquidity on one of the ODL-based venues set up by Ripple has hit a new all-time high.

On Bitstamp, the XRP liquidity index is growing too, coming close to breaking the current liquidity record.