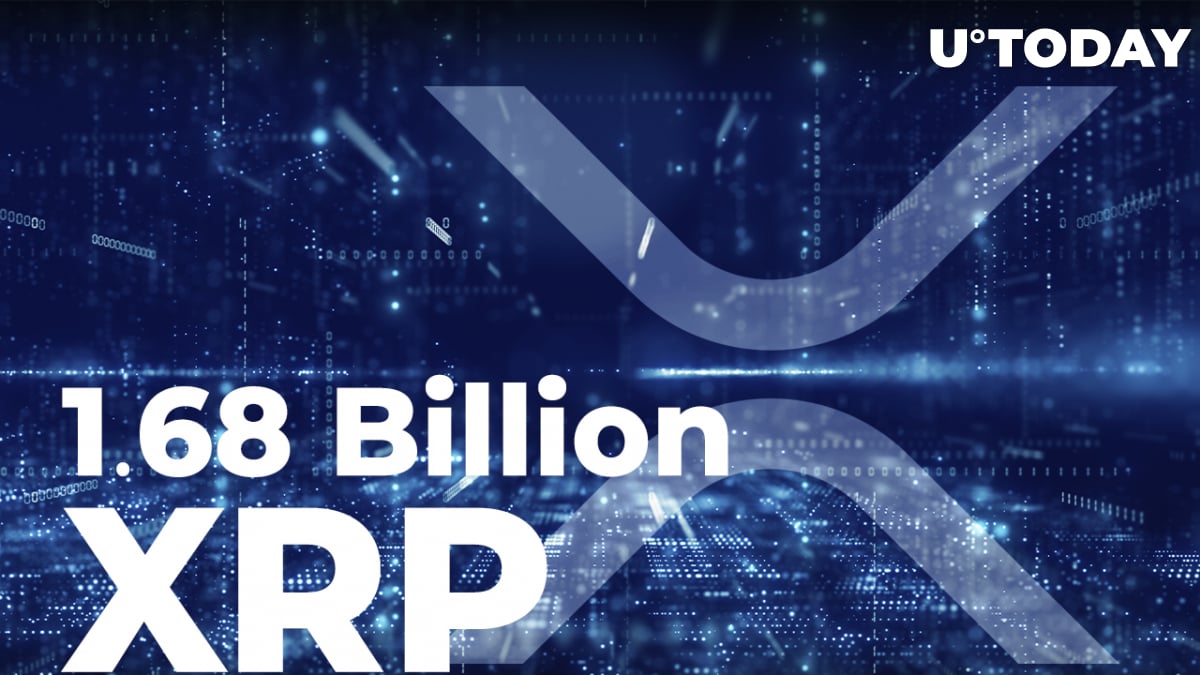 Over the past twenty hours, several top-tier digital exchanges and anon crypto addresses have transferred a jaw-dropping 1.686 billion XRP coins, as per the data shared by Whale Alert and XRP analytics service Bithomp.

This is the second consecutive day when the aforementioned crypto tracking platform has detected over billion XRP coins transferred by big crypto market players.

At the time of writing, XRP, ranked 7 on CoinMarketCap, is changing hands at $0.9196, striving to recover the $1 zone that it briefly reached on December 23.

Over one billion XRP gets shifted again

Whale Alert spread the word about twenty-two XRP transfers that carried a total of 1.68 billion coins from various digital exchanges. Some of these XRP lumps were moved by anonymous digital wallets, as per Bithomp.

A transfer, carrying the same amount of crypto - 225,110,160 XRP – was also made by an anonymous wallet to the Binance exchange. Binance then shifted 225,117,280 XRP to another anonymous wallet, however, Bithomp service revealed that it was an internal move of crypto by the CZ-governed exchange.

The other XRP transfers were made by FTX exchange, Bitfinex, again Binance (acting both as sender and receiver), Bitstamp, Coinone, and Bittrex.

Several transactions worth over 60 million, 79 million and 95 million XRP were made between anonymous wallets.

Overall, $1,479 billion worth of XRP has been wired in the past twenty hours.

On December 24, U.Today reported that a similar amount of crypto, 1.176 billion XRP was moved by Ripple giant, ODL platforms and addresses with unregistered owners.