15,000 BTC Moved by Bitcoin Whale from Major Exchange Again – Where Did It Go?

Yuri Molchan
Over the past few hours, a Bitcoin whale moved 15,000 BTC from Huobi to an anonymous wallet after moving 14,000 BTC to the same address earlier 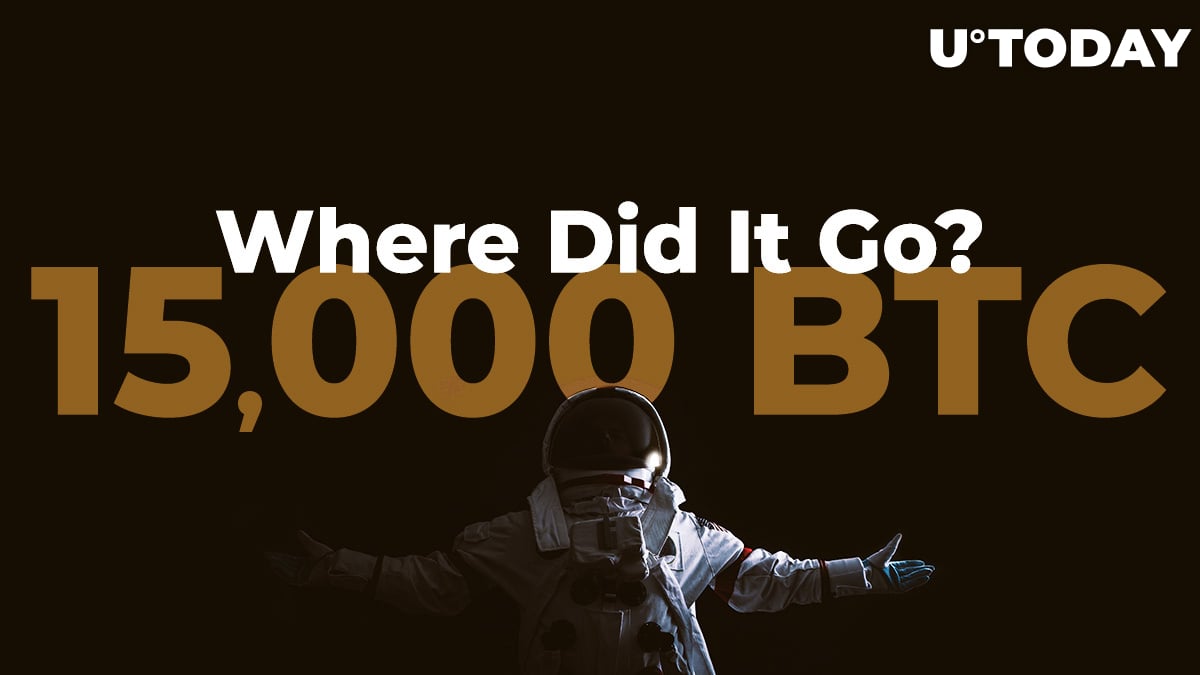 The Whale Alert bot is reporting that over the past few hours, somebody conducted fifteen consecutive transactions from the Huobi exchange, each bearing 1,000 BTC.

As the recent news broke of the US Fed Reserve announcing ‘QE Infinity’ – a commitment to buy an infinite amount of Treasuries and mortgage bonds – Bitcoin quickly left the $6,000 level behind.

These transactions were made before the announcement. Overall, many investors buy BTC on the dip in large amounts and put it on their cold wallets for long-term holding. This trader seems to be one of them and has again moved a mammoth-sized amount of BTC from Huobi exchange to an anonymous wallet.

At the end of last week, U.Today reported that a similar amount of BTC was transferred from Huobi to the same Bitcoin wallet with an unregistered owner - 3D8qAoMkZ8F1b42btt2Mn5TyN7sWfa434A. 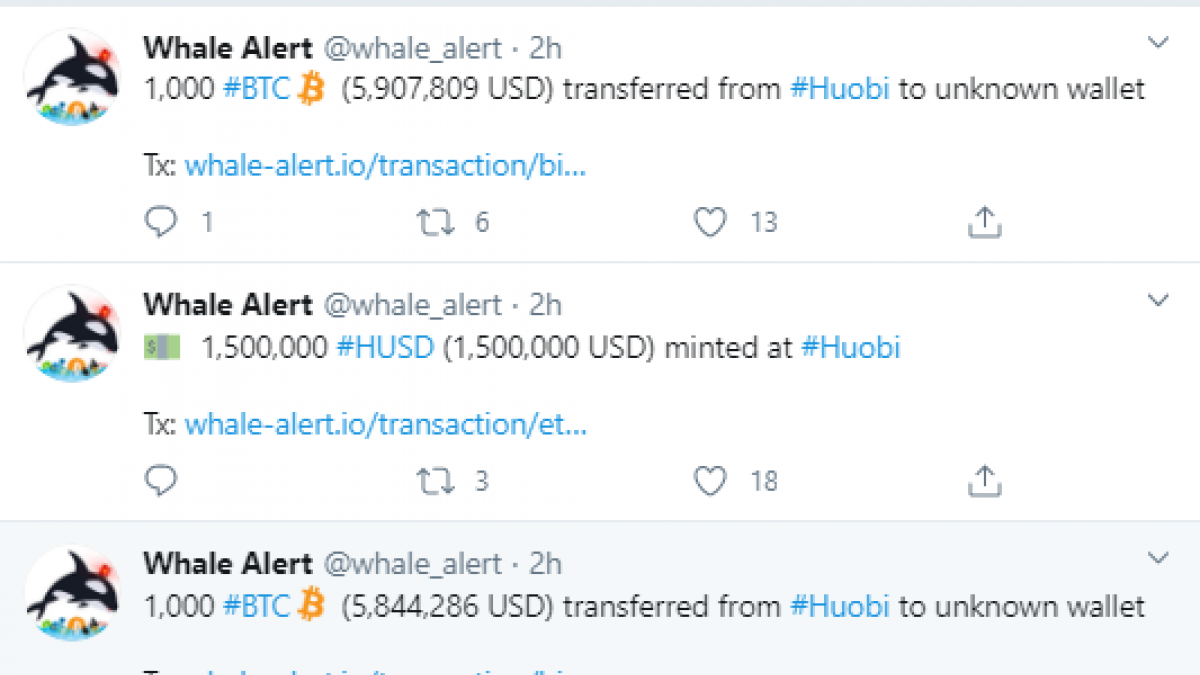 Earlier today, before news broke from the Fed, trader ‘The Crypto Dog’ spread the word about a crypto whale who was bearish on Bitcoin.

"I'm not just bearish on $BTC, I'm bearish on the world." https://t.co/LqLLKbZG6G

However, the situation might change now as many on Twitter who were bearish or carefully bullish have become much more optimistic on Bitcoin after the ‘QE Infinity’ was announced.