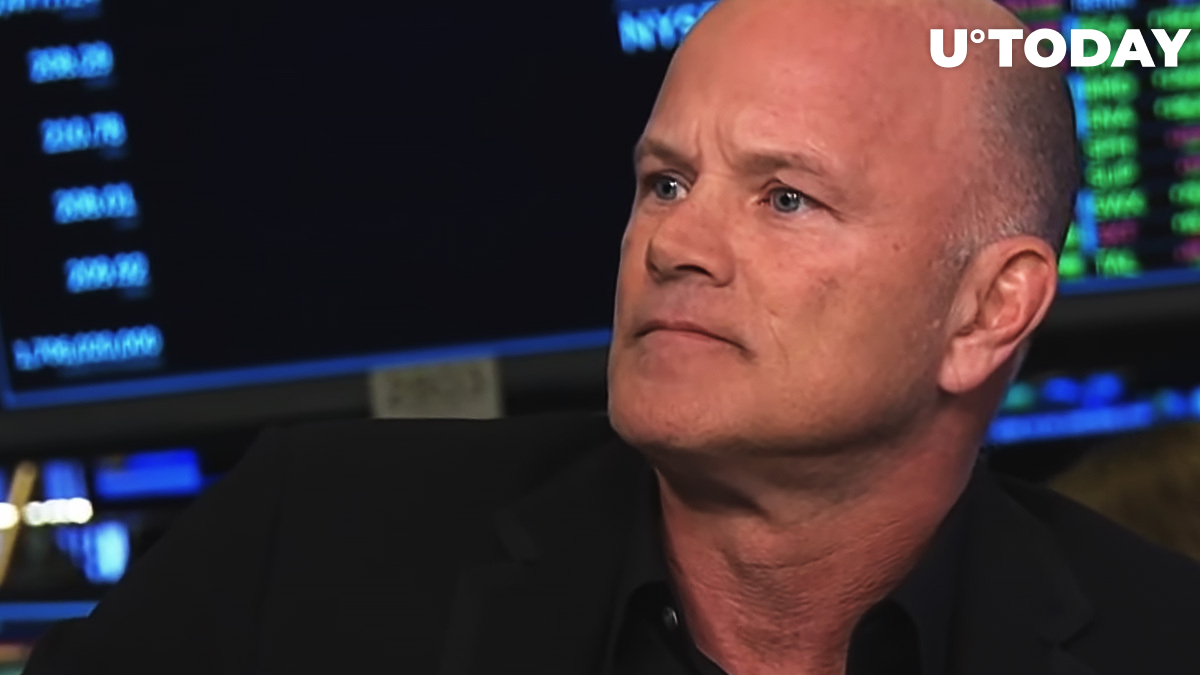 While skeptics believe that Bitcoin will not manage to revive its past glory after peaking in 2017, Mike Novogratz, the CEO of Galaxy Digital, is convinced that it needs to be in the limelight in 2020.

$btc will continue to be volatile over the next few months but the macro backdrop is WHY it was created. This will be and needs to be BTC’s year.

In his new tweet, the former Goldman Sachs executive explains that the flagship cryptocurrency could shine against the macro backdrop.

In two weeks, Bitcoin has witnessed some absolutely crazy price swings -- from crashing by nearly 50 percent to recovering nearly 80 percent of this epic plunge in the span of one week. As of now, the bulls and bears continue fighting for another decisive move, with BTC sitting slightly below the $6,000 level.

It is worth mentioning that Novogratz doesn’t expect BTC to calm down in the next two months. More volatility makes total sense on the verge of the May halving.

As reported by U.Today, Novogratz mentioned that global confidence in Bitcoin (BTC) has evaporated following its shocking price crash. This also applies to pretty much every asset class since gold, a traditional safe haven, also collapsed nearly 15 percent from its March 9 peak.

During the coronavirus-driven liquidity squeeze, the U.S. Dollar appears to be the only king, but this could change during the ongoing monetary mayhem. With the U.S. Federal Reserve, the Bank of England, and other central banks printing ‘helicopter money’ right on the verge of Bitcoin’s 50 percent supply cut, it’s about time for the general public to realize Bitcoin's true potential.

Trader Michael van de Poppe predicts that the 2020s could be the decade of Bitcoin even if it fails to rally in 2020.

Probably after this year, but this will be BTC’s decade. That’s true.