Yuri Molchan
According to recent analytics data from a crypto tracker, anonymous whales have been shifting massive amounts of Ether, while the price spikes above $3,800 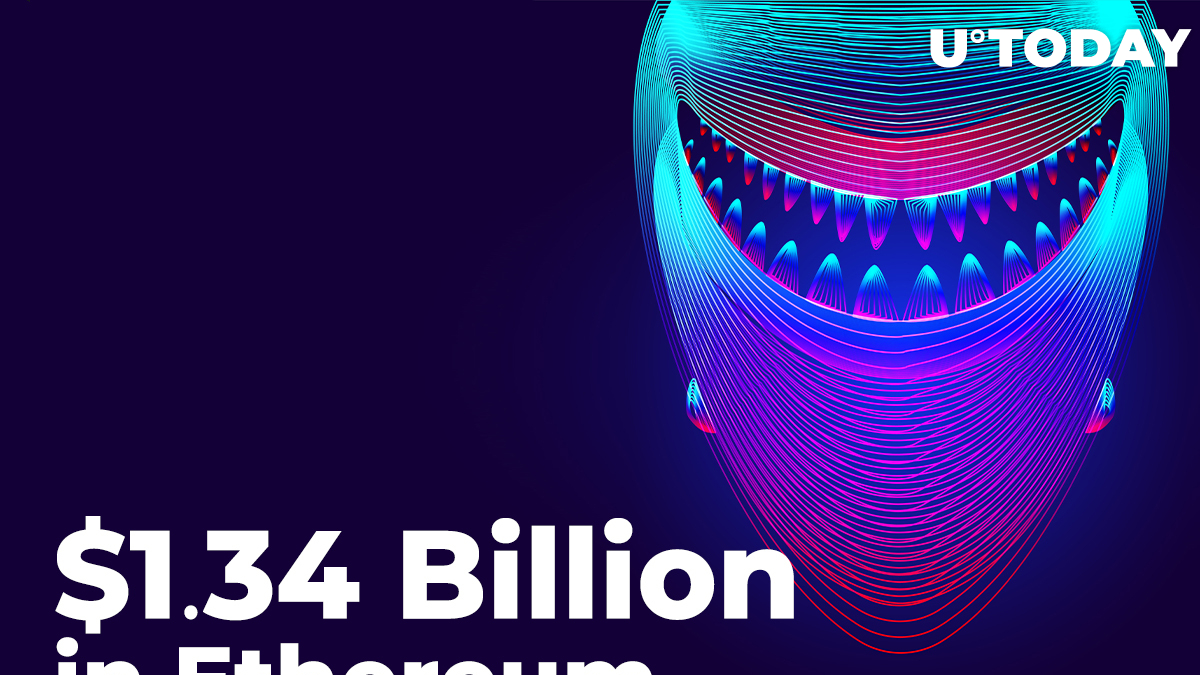 According to Whale Alert, more than 10 substantial Ethereum stashes have been transferred over the past 20 hours by anonymous holders of Ethereum.

Two crypto platforms—Binance and Blockfolio—participated in several of those transactions as well, according to the aforementioned blockchain tracking service.

In the meantime, the second-most popular cryptocurrency, ETH, surpassed the $3,820 level earlier today, following Bitcoin in its rise above the $60,000 level for the first time since April when it hit an all-time high of $64,800.

By now, however, Ethereum has dropped a little, trading at $3,783, as per data provided by CoinMarketCap.

As reported by U.Today, on Oct. 14, crypto whales also shifted a massive amount of Ethereum—over $1.19 billion worth of it.