Ethereum Whales Are Stacking Up More Coins, Here's Why It's Bullish

Arman Shirinyan
While ETH is consolidating at $3,500, on-chain data shows no signs of weakness for the second-largest cryptocurrency on the market 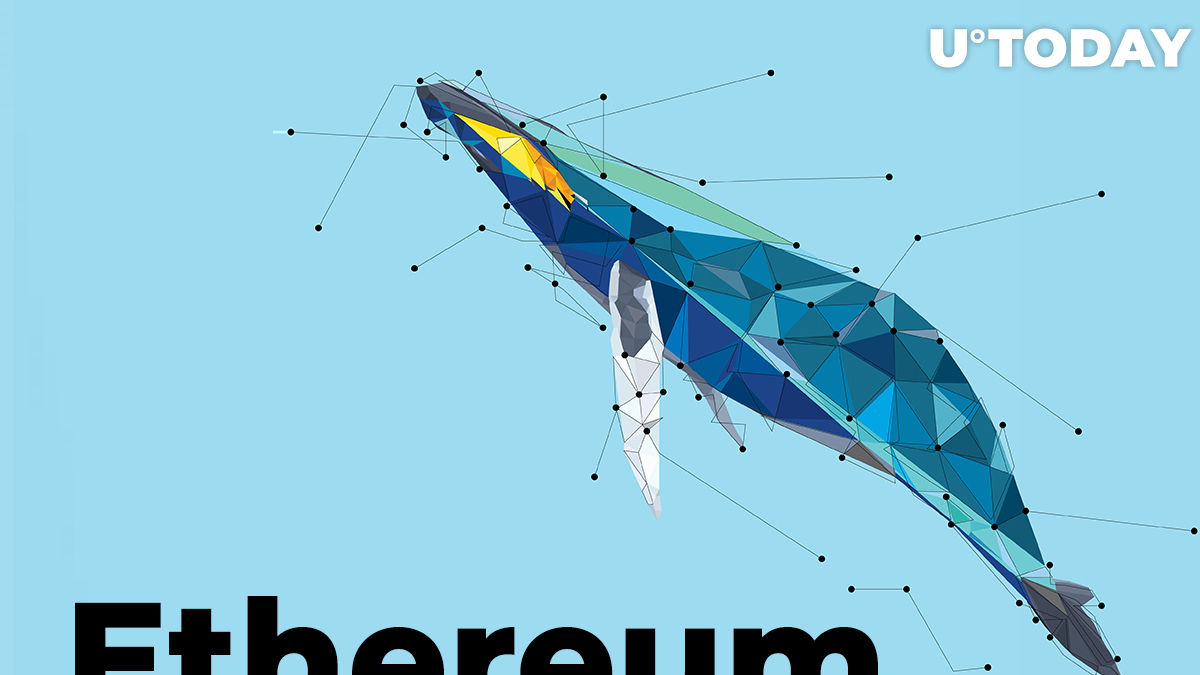 Ethereum's price reached a strong resistance and is currently failing to break it, but according to data from Santiment, on-chain data suggests that the second-largest cryptocurrency on the market is looking bullish in the long term due to the redistribution of wealth from exchanges to individual holders.

According to the data provided, Ethereum whales are continuously staking up more funds on their wallets and, at this point, the number of "whale-tier" individual wallets progressively outweighs exchange holdings.

With more Ethereum owned by individual investors, there is less selling pressure on the market. The ratio has begun growing significantly since November 2020 and has not shown any signs of weakness since.

The previous ATH of the ratio was reached back in August. Closer to the end of the month, Ethereum has pumped for more than 20%, right before a 26% correction. On-chain data also suggests that a large number of coins have been moved from wallets to exchanges.

The correlation between the size of non-exchange wallets and the price has been observed since the beginning. Ethereum has been following the same trend as the aforementioned indicator. It is most likely tied to the market's belief, suggesting that if there are fewer funds held by exchanges, there is less selling pressure in correction periods.