Yuri Molchan
The chief executive of cyber fraud prevention company, NS8, has been arrested for humbugging $123 mln out of the company's investors 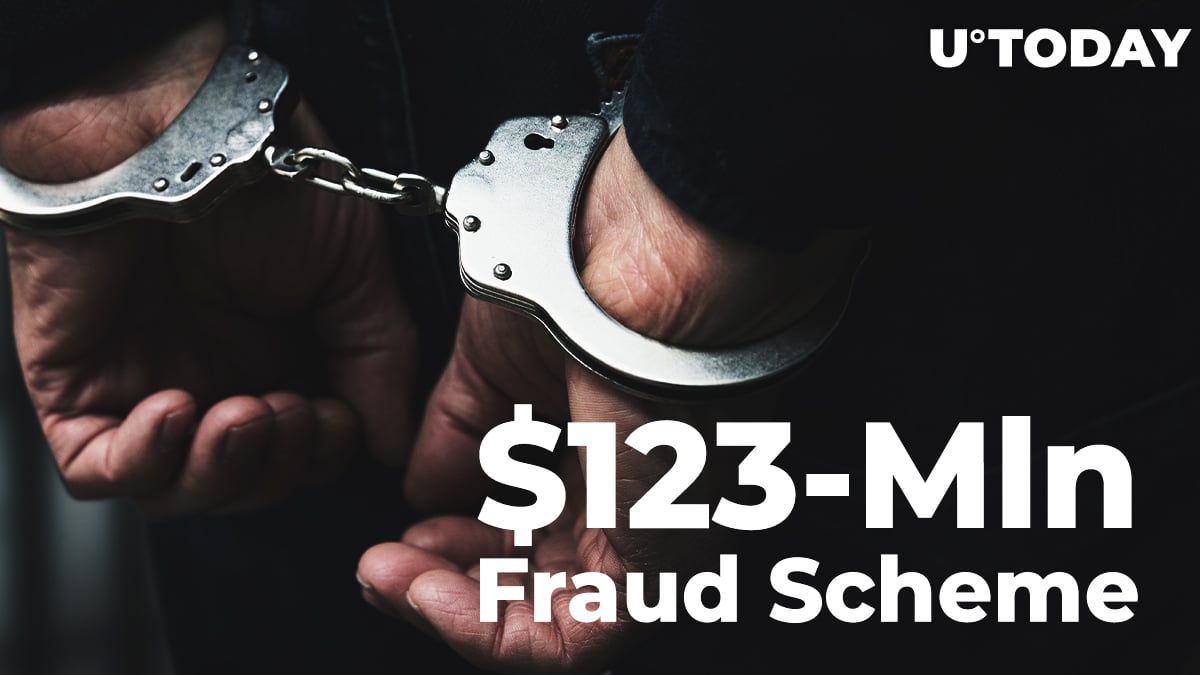 ZDNet reports that the CEO of NS8, an anti-cyber fraud company, has been taken into custody for defrauding the company's investors of $123 mln.

Charges against him have already been made by the Department of Justice and the U.S. SEC.

According to statements made by the U.S. Department of Justice (DoJ) and the U.S. SEC, on Sept. 17, Adam Rogas was taken into police custody in Las Vegas.

The person in question is the CEO and co-founder of NS8—a company offering services for the detection and prevention of cyber fraud using its intelligence-driven platform.

Defrauding your own investors

U.S. prosecutors say that the startup CEO has been tampering with bank statements and manipulating financial spreadsheets for a while without the knowledge of the company's investors.

Apart from that, according to the DoJ, the CEO faked tens of millions of USD in client revenue and bank balance figures from 2019 to February of this year.

Thus, he managed to fake between 40 and 95 percent of these financial statements, and it was those documents that the CEO showed to the company's investors.

It was thanks to these falsified revenues, which never existed in reality, that investors decided to part with the aforementioned $123 mln. Adam Rogas put $17.5 mln in his own pocket.

Rogas is now facing up to 20 years in jail for the charges of securities and wire fraud. Fraud in securities offers and sales may bring him another five years of imprisonment.

In addition, the SEC insists that he face injunctions and fines and that his assets be frozen.