Yuri Molchan
Crypto whales and exchanges have transferred over $1 billion worth of Ethereum as the coin recovers the $3,440 area 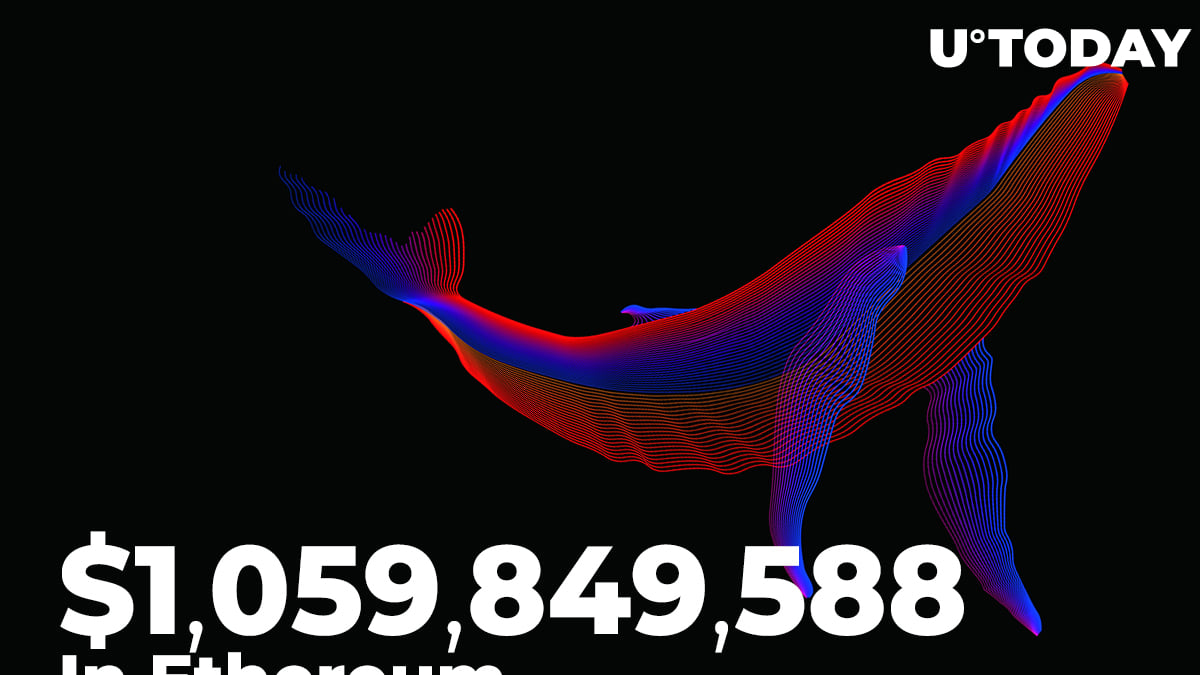 Popular blockchain service Whale Alert, which tracks large crypto transfers, has reported that a mind-blowing amount of Ether has been shoveled by large holders and several major crypto exchanges.

Over the past twenty-four hours, almost 318,000 Ethers have been transferred in massive transactions initiated by crypto whales. The transfers were made between anonymous wallets and from exchanges to wallets with no registered owners.

The current level was lost by Ethereum on September 10 as it was declining from the $3,900 area.

Ethereum is gradually getting deflationary as after the London hard fork that occurred in early August, the mechanism of burning the ETH fees has been enabled.

As reported by U.Today, on Friday, approximately $35 million of ETH was burned as the number of active addresses on the network had reached an all-time high – 6.2 million of wallets holding 0.01-1 ETH year-to-date.