Alihuseyn Gulu-Zada
According to a poll by analytics platform Santiment, Bitcoin will reach $100,000 in 2021 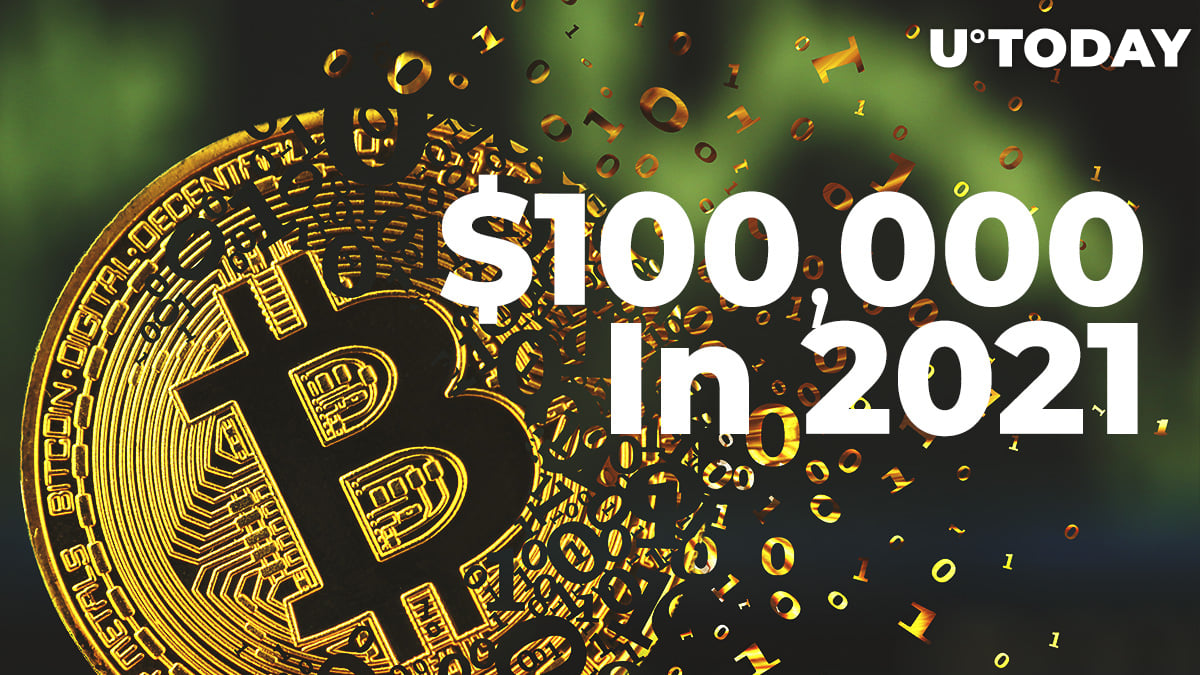 The topic of the poll was in an interesting context; namely, Santiment asked users when Bitcoin would break the $100,000 mark. This Twitter poll instantly gained the attention of a wide audience—in particular, representatives of the crypto community.

The crypto community is optimistic

The results turned out to be interesting. At the time of writing, more than 30 percent of respondents said the price of the flagship cryptocurrency will cross the $100,000 mark this year.

Almost 20 percent think the price of the first cryptocurrency will not hit the $100,000 mark until 2023 or even later.

Skeptics were also found. The fourth option, "Never," was chosen by 11 percent of respondents.

The poll was also a subject for discussion. Users shared their thoughts about the current market situation and the fate of the first cryptocurrency.

It should be noted that Bitcoin value forecasts are regularly discussed on various forums, as well as in specialized communities. This is done not only by those who already have this digital asset in their investment portfolio but also by those who want Bitcoin but are scared to take the plunge.

Recall that during its nearly 10-year history, the first cryptocurrency has never fallen in price significantly. On the contrary, it has shown overall positive dynamics.

On Monday, July 19, the price of Bitcoin as a whole continued its decline. At press time, the first cryptocurrency is trading at over $31,000.