Yuri Molchan
Santiment company believes that despite the current negative BTC sentiment on Twitter, a price surge might follow that will take the community by surprise 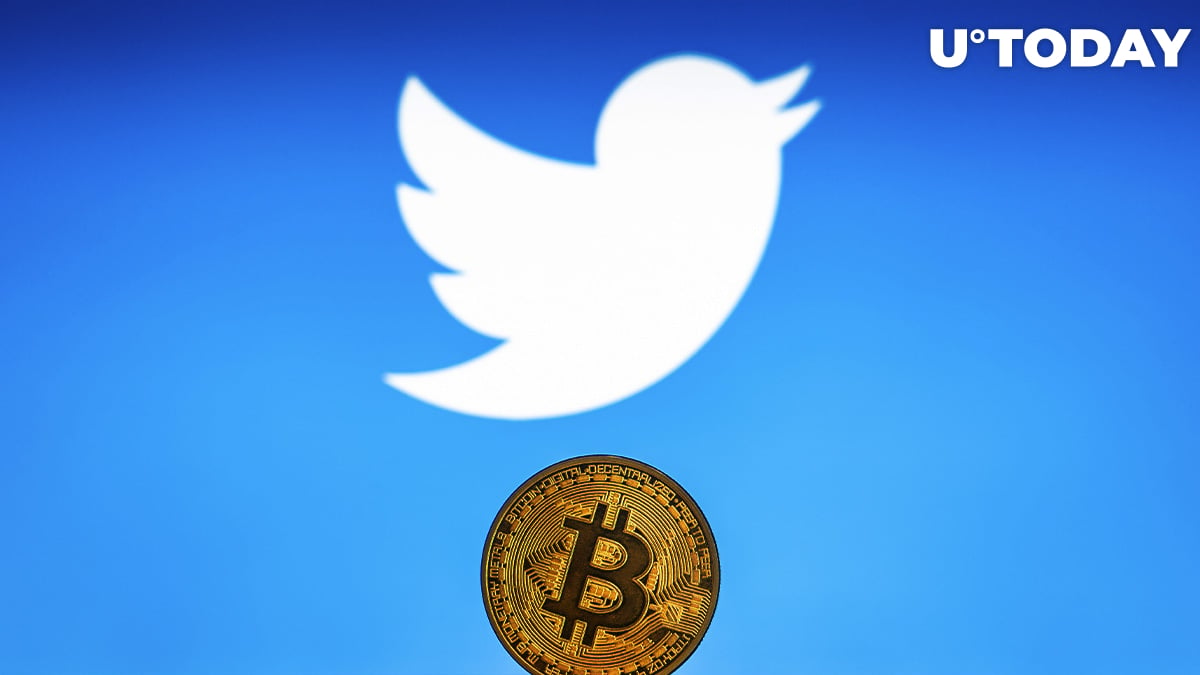 According to the tweet published by the Santiment crypto analytics company, at the moment the Bitcoin sentiment on Twitter is negative.

However, while it is happening, there is a higher degree of a possible BTC price surge, as per the Santiment team.

Santiment data provider has tweeted that according to what their analytics algorithm can read, the Bitcoin sentiment on Twitter remains in decline.

However, as the company’s experts explain, the more negative the sentiment gets, the higher is the degree of a potential price rally. They even reckon that the Bitcoin rise that might follow will take the Bitcoin community by surprise.

📊 #Twitter's sentiment toward #Bitcoin remains negative in the amount of volume and tone that our algorithm is picking up. Generally, when there is negativity, there is a higher degree of a price upswing to catch the crowd off guard. 😎 https://t.co/ARclipKefs pic.twitter.com/CVEzj2TNSD

Besides, the Bitcoin Fear and Greed Index has hit 15, which stands for extreme fear. Last time the index hit this level was March 2020, when the flagship digital currency faced a 50-percent drop in just one day on the Black Thursday.

According to experts, extreme fear in the Bitcoin market and negative sentiment leads investors to better alternatives and may be a sign of an upcoming bull run.

Related
Coinbase Receives 13,003 BTC from Anonymous Whale Over Past 3 Hours

Founder and CEO of the UK-based crypto exchange CoinCorner Danny Scott has published a tweet about a curious similarity between Bitcoin charts of today and 2013.

According to the tweets, both charts show a Bitcoin peak in April followed by a decline that lasted for several months.

However, in August 2013, Bitcoin started picking up and demonstrated a rally by the end of the year.

In 2013 we saw August begin to pick up and the real peak at the end of the year.... pic.twitter.com/d71FdRTQHA