Alex Dovbnya
Zilliqa (ZIL) has been on a roll over the past few days, soaring by more than 238% after announcing a new partnership 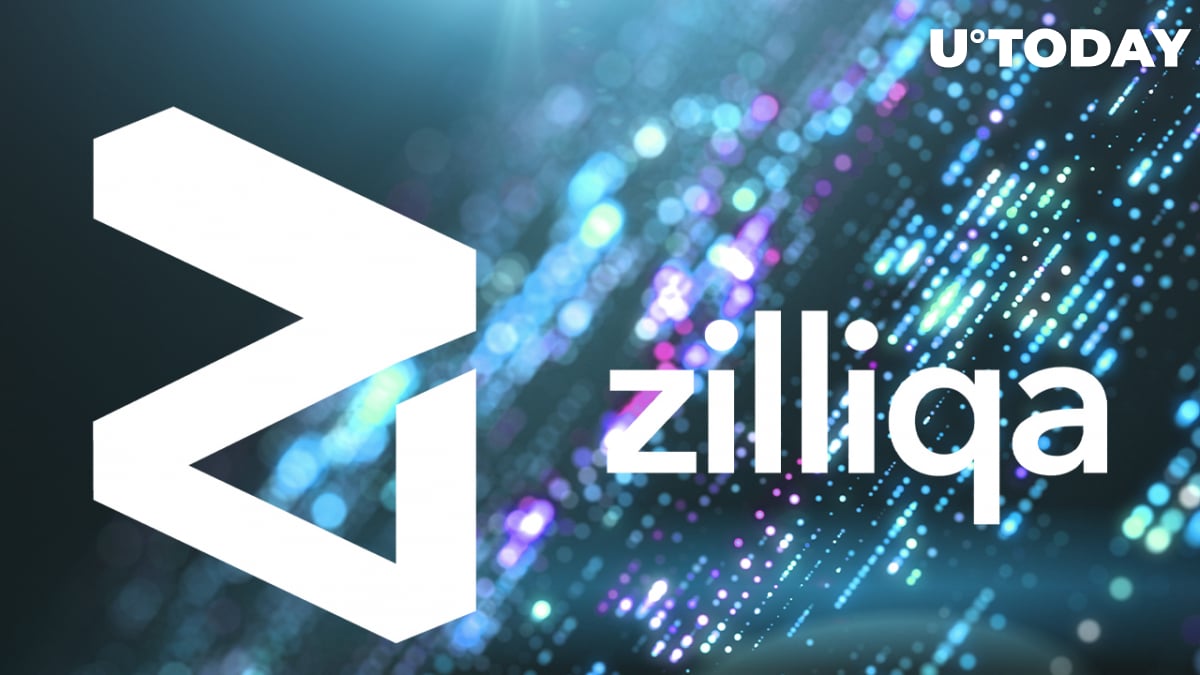 Zilliqa (ZIL), a cryptocurrency that powers a high-throughput network of the same name, has rallied yet another 60% earlier today on the Binance exchange.

It reached $0.164, the highest price level since May 19, 2021, vastly outperforming the rest of the cryptocurrencies from CoinMarketCap's top 100.

Zilliqa, which has been mostly under the radar for over a year, is now close to entering the top 60 cryptocurrencies by market cap after yet another massive price spike, currently sitting below Harmony (ONE) and BitTorrent-New (BTT).

The cryptocurrency attracted plenty of attention on March 26 after suddenly spiking more than 100% within a single day, despite the relatively sluggish performance of the broader cryptocurrency market. Despite facing some selling pressure, ZIL managed to maintain the rally, adding another 71% within the following three days.

It is worth noting that the rally came after Metapolis, a soon-to-be-launched Metaverse project powered by Zilliqa, announced its tie-up with global talent awards app Agora.

Related
Biggest DeFi Hack Ever? Axie Infinity's Ronin Drained of $625 Million
Sandra Helou, head of Metaverse and NFTs at the blockchain start-up, stated that the partnership would put Zilliqa in a leading position in the Metaverse sector. It is not exactly clear whether Zilliqa's Metaverse play was able to singlehandedly trigger such a massive upward move.

Prior to partnering with Agora, Metapolis also secured several e-sports partnerships to gain more visibility. The Metaverse platform will be launched in early April in Miami, Florida.

Zilliqa was launched back in 2017 by researchers Amrit Kumar and Xinshu Don. The project initially positioned itself as a much-faster Ethereum alternative capable of achieving high throughput because of its sharding technology.