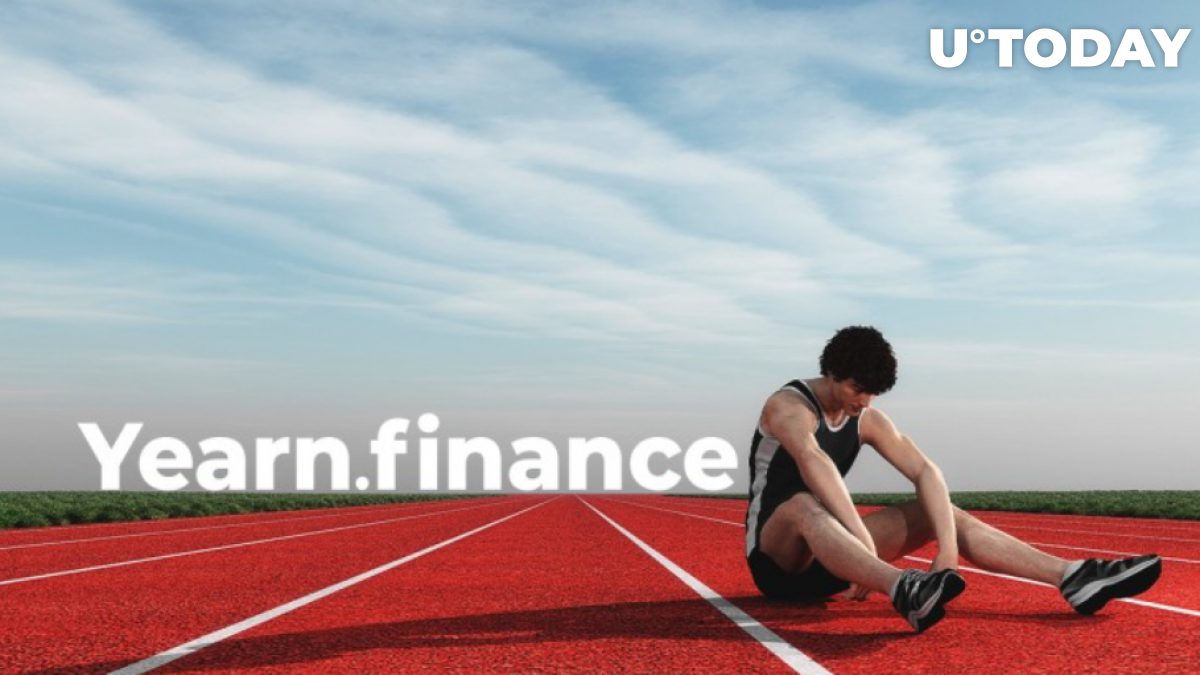 Yearn.Finance founder Andre Cronje is not quitting DeFi, according to his Oct. 9 tweet:

“Still here. Still building. Nothing has changed. Anyone that says otherwise f*ck off. I'm just done tweeting and being on social media.”

His statement came just minutes after cryptocurrency outlet Coindesk published an article about Cronje allegedly abandoning Yearn.Finance because his incomplete protocol Eminence got exploited by a hacker in late September.