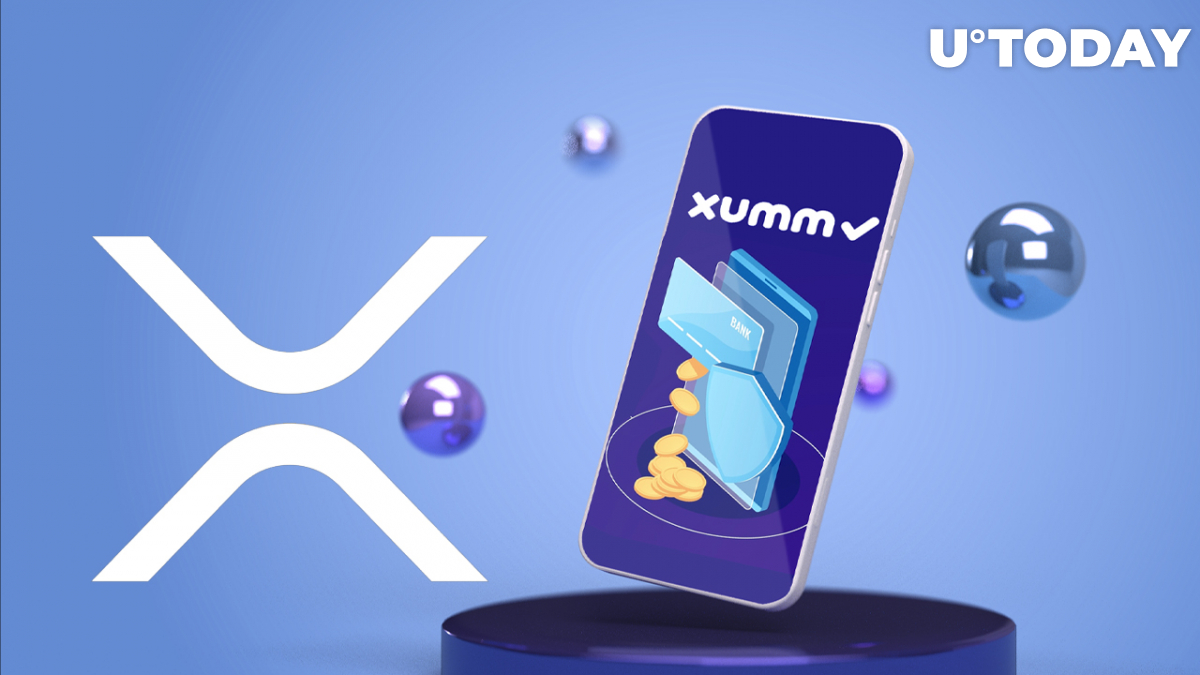 XRP Ledger's main wallet solution, Xumm Wallet, has added a login method similar to what web2 has. Thus, in a recent update, XRPL developers deployed the OAuth2 "PKCE Authorization Code" flow to let both users and developers log into their Xumm wallets using an XRPL account. With this implementation, Xumm Wallet's team aims to make a web3 product with the ease of use of web2.

A convenient and familiar Sign In flow for users.

A few lines of code (drop in replacement of existing sign in solutions) for developers for Sign In & Sign Requests.@XummWallet brings 'web3' to 'web2'. And there's a lot of web2 out there ?https://t.co/VpqO9F4WoK

This update continues a string of developments that are actively being introduced into products in the XRPL and XRP ecosystem. Since the beginning of May, XRPL developers have managed to carry some important innovations, such as: design and launch of the XRPL Pathfinding service, which allows users to search for paths in the XRP registry; prepare the groundwork for the XRP Ledger-Avalanche integration and launching a relevant bridge through ApexBridge; and begin XLS-20 standard building to help developers create more advanced and innovative NFT applications on the XRP Ledger.

Can web2 and web3 be combined?

The modern web standard, referred to by the crypto community as web2, has been under development and evolution for more than 20 years, and its standards and technologies are certainly battle-tested. Can these solutions be used in the internet of the future, known to us as web3?

Those who consider themselves authentic cryptopunks will tell you "no." In their opinion, web3 should have nothing to do with web2, which has long been taken over by big corporations profiting from it at the expense of users. However, it can be assumed that many would disagree with these arguments and have the same stance as XRP Ledger.

With the ever-increasing presence of institutional players and the infusion of more and more capital into crypto, the issue may not even be discussed and crypto enthusiasts have to expect more and more of a blending of these two worlds.