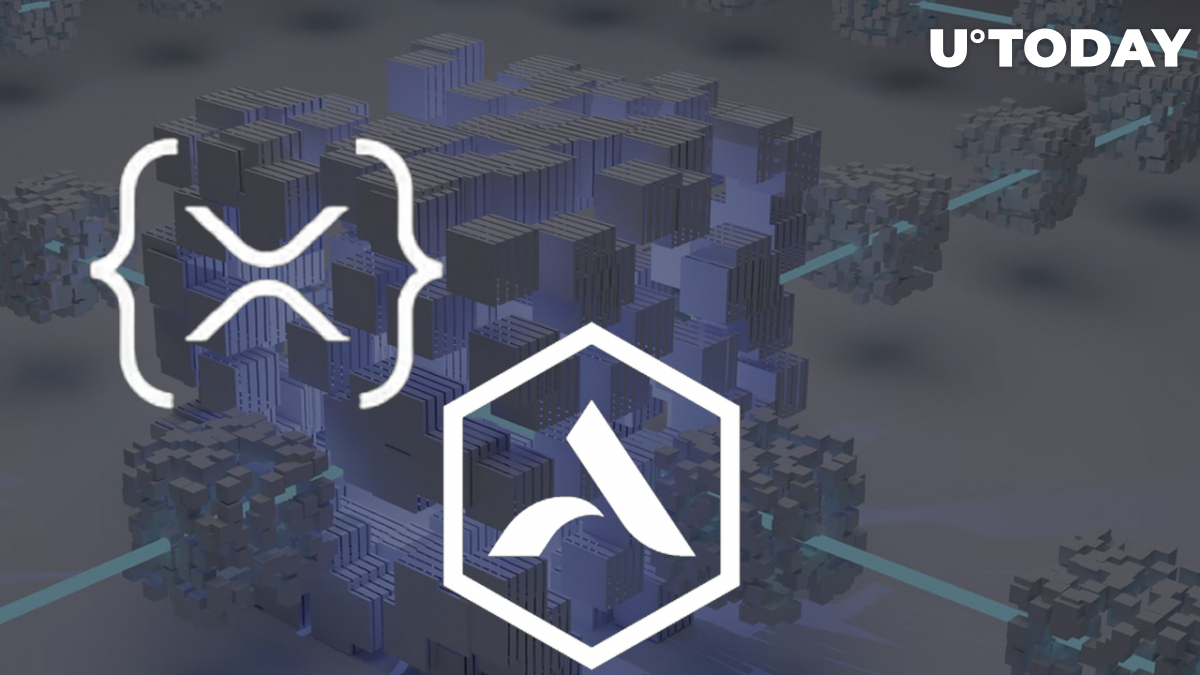 As shared by XRPScan, the XRP Ledger has reached a historic milestone as it has successfully closed the 72 millionth ledger. XRP Ledger is a decentralized public blockchain whose use cases span micropayments, NFTs, DeFi, CBDCs and others.

A few hours ago, the XRP Ledger successfully closed 72 Millionth ledger. A big thank you to everyone supporting and running the network: https://t.co/rNYF9HJKht pic.twitter.com/eGz89gczXA

Currently, over 150 validators are active on the ledger, operated by universities, exchanges, businesses and individuals. XRPL uses a consensus protocol that ensures the blockchain becomes more decentralized over time as the validator pool grows.

Apex Foundation will build a fully insured bridge from #Avalanche to the $XRP Ledger (XRPL), to go live by the end of August 2022! ??

In a recent announcement, Apex, a true Node-as-a-Service provider, says it is building a fully insured bridge from Avalanche to the XRP Ledger (XRPL), which is scheduled to go live by the end of August 2022. Apex Bridge will allow XRP tokens to be transferred from the XRP Ledger (XRPL) to Avalanche and other Ethereum Virtual Machine (EVM) networks.

Once the bridge is deployed, Apex will be opening up Wrapped XRP (wXRP) on ApexSwap, a first in the Avalanche ecosystem.

This comes as Multichain announced support for XRP Ledger (XRPL) in March, allowing a cross-chain connection with EVM and non-EVM compatible blockchains. Hundreds of thousands of DeFi users will be able to easily transfer assets between the XRP Ledger and other blockchains.

Through this, Multichain will facilitate the cross-chain transfer of XRP, XRP Ledger's native digital asset, with Ripple's technical aid, thanks to its integration with XRP Ledger. Moreover, assets like ETH, MATIC, AVAX, FTM, USDT, USDC, FRAX and others will flow directly to the XRP Ledger.