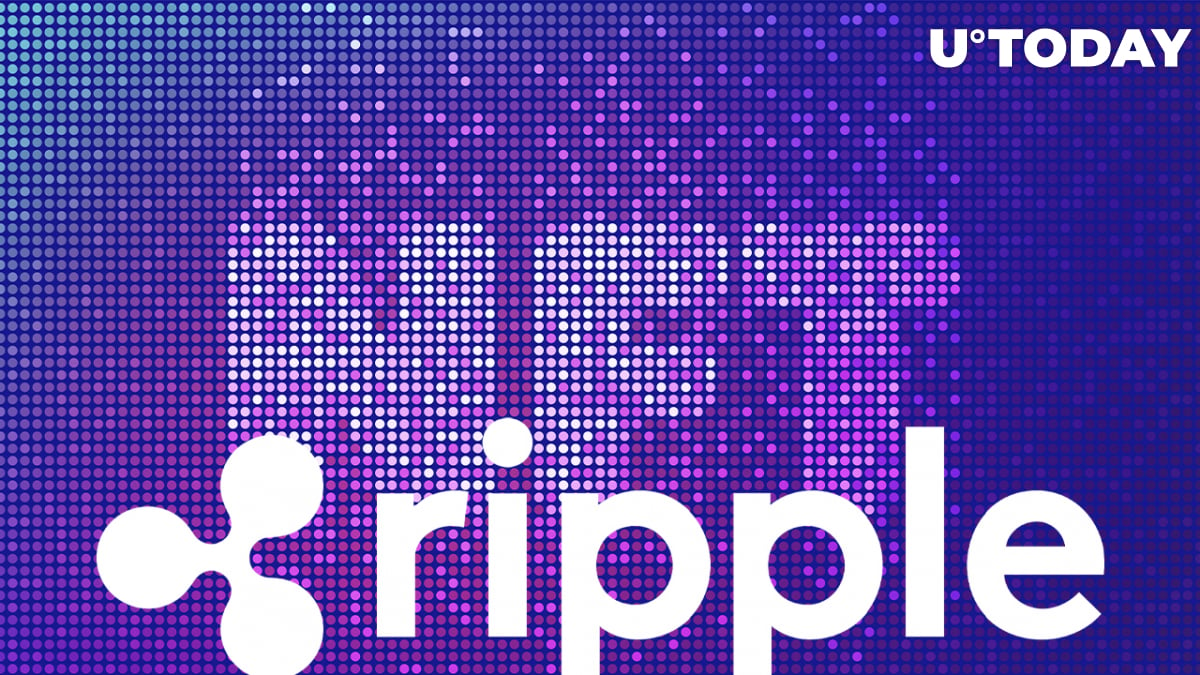 RippleX shares details on winners from the recently concluded XRPL NFT-Devnet hackathon and NFT use cases that the developers started building out on the Ledger. RippleX is an open platform for money, enabling developers and entrepreneurs to build payments into their applications through XRP Ledger.

We recently wrapped up our #NFT #Hackathon on the #XRPL and we’re excited to share some of the amazing NFT use cases that developers from around the world started building out on the Ledger.

Learn more about the hackathon winners and their projects: https://t.co/147akgGNfk

While the majority of early NFT use cases revolved around avatars, art and collectibles, more utility-based applications are starting to emerge, necessitating the development of more advanced NFT solutions on the XRPL.

Ripple proposed XLS-20 last year, a standard that would allow XRP Ledger to offer a native NFT type and a smooth NFT experience. The new XLS-20 standard seeks to assist developers in creating more advanced and innovative NFT apps on the XRPL platform.

In mid-March, Ripple stated that it would commit 1 billion XRP to speed up development and new use cases on the XRP Ledger (XRPL). The fund, which is an outgrowth of the XRPL grants program, was established in 2021 and has since awarded $6 million in total funding to over 50 open-source projects based on the XRP Ledger.

Ripple's shared aim with the developer community to help build the Internet of Value by bringing enhancements and new use cases to blockchain technology, specifically the XRPL, is furthered through the XRPL grants program. The XRPL grants program's first two waves focused on research involving NFTs and Federated Sidechains, respectively.