Vladislav Sopov
XUMM, one of the top popular wallets for XRPL-based assets, eases its KYC-verification procedure 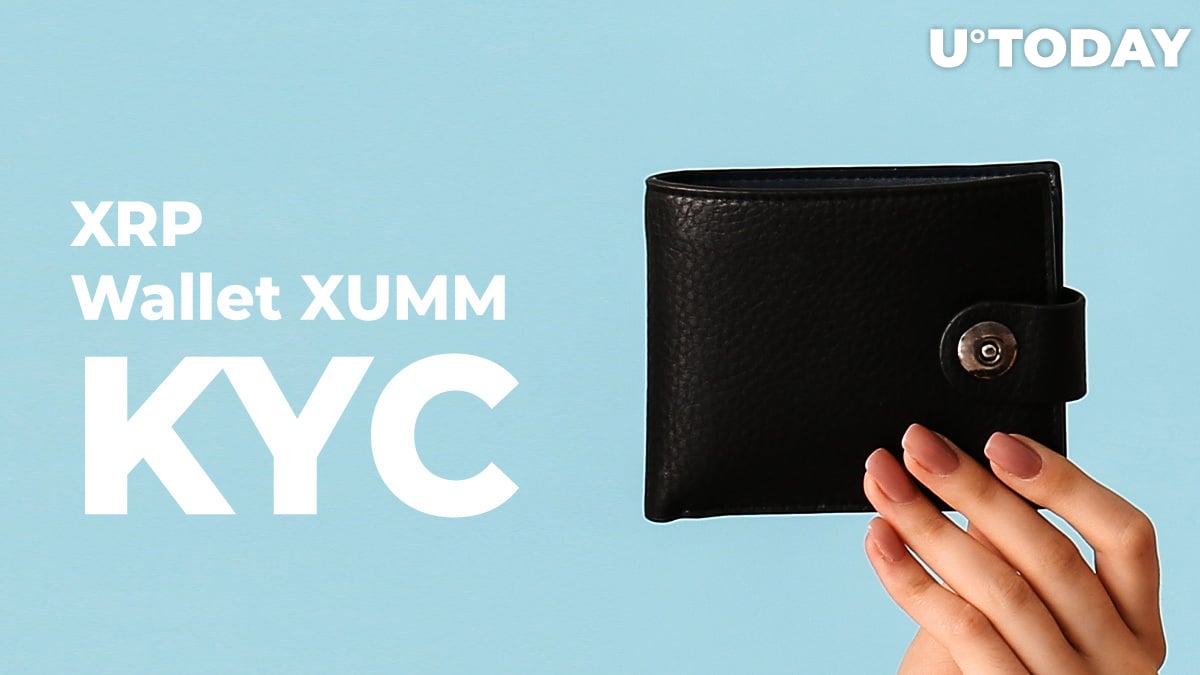 XUMM Wallet by XRPL Labs shares the details of major optimization of "know-your-customer" (KYC) procedures. The product is going to improve the anonymity of its customers.

According to the official announcement shared by XRPL Labs on Twitter, XUMM wallet reconsiders its KYC policy. XUMM's software development kit and API tools are affected by these changes.

In comments, XUMM Wallet representatives confirmed that it is possible to obfuscate the identity of the counterparty while integrating XUMM SDK into a crypto exchange.

Platforms will now recognize users just by the "KYC-flag" parameter that can be either true or false. This eliminates the need to disclose customer identity to third parties.

New optimizations to come in Q2-Q3

The next advance in the KYC policy is expected in Q2-Q3, 2021. KYC-agnostic verification will be added to XUMM Pro wallet.

Starting from version v2.0, even those crypto enthusiasts who are unfamiliar with programming can deploy and run easy decentralized applications (xApps).