Vladislav Sopov
XUMM, the most popular wallet for XRP tokens, has deployed its version 2.0. What is special about the new release? 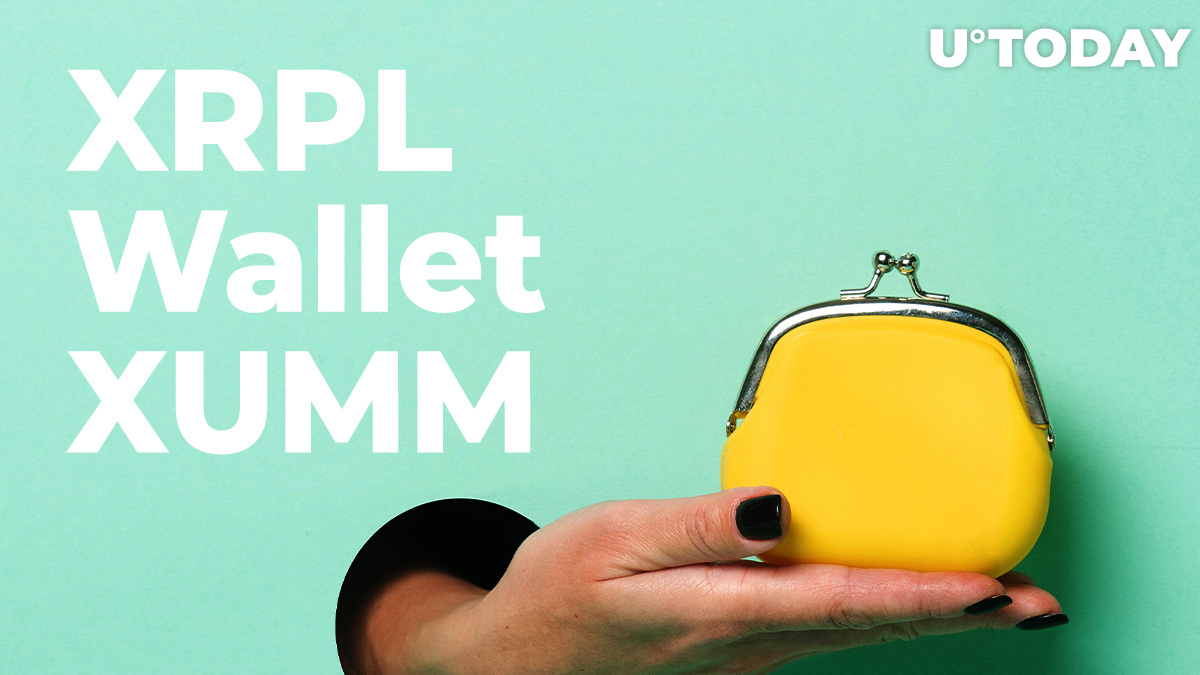 XUMM Wallet, an app for storing and sending XRPL-based tokens, has released its second end-user version for iOS- and Android-based devices. It includes a number of major additions.

According to the official release notes by XRPL Labs, a software development team that offers XRPL-focused solutions, version v2.0 of their flagship XUMM wallet has been released.

With XUMM Wallet v2.0, even XRPL users without programming experience can access special XRPL features in the "Launcher" menu.

Also, XUMM Wallet has added support for holding, sending and receiving non-fungible tokens (NFTs). Its users can now trade and exchange collectibles created in accordance with the XLS-14d Standard Proposal.

XUMM Wallet's UX/UI has been revamped

For instance, XRP holders can now request payments by generating QR codes. The codes will refer to a specific XRPL account and the number of requested tokens.

Simplified conversion tools will allow XRP holders to see the balances in both fiat and XRP while sending coins to recepient. On top of that, the switch between light and dark modes has been implemented in v2.0.

In terms of developer experience, the new version comes with an updated SDK and reviewed KYC procedures for engineers who experiment with XUMM functions.