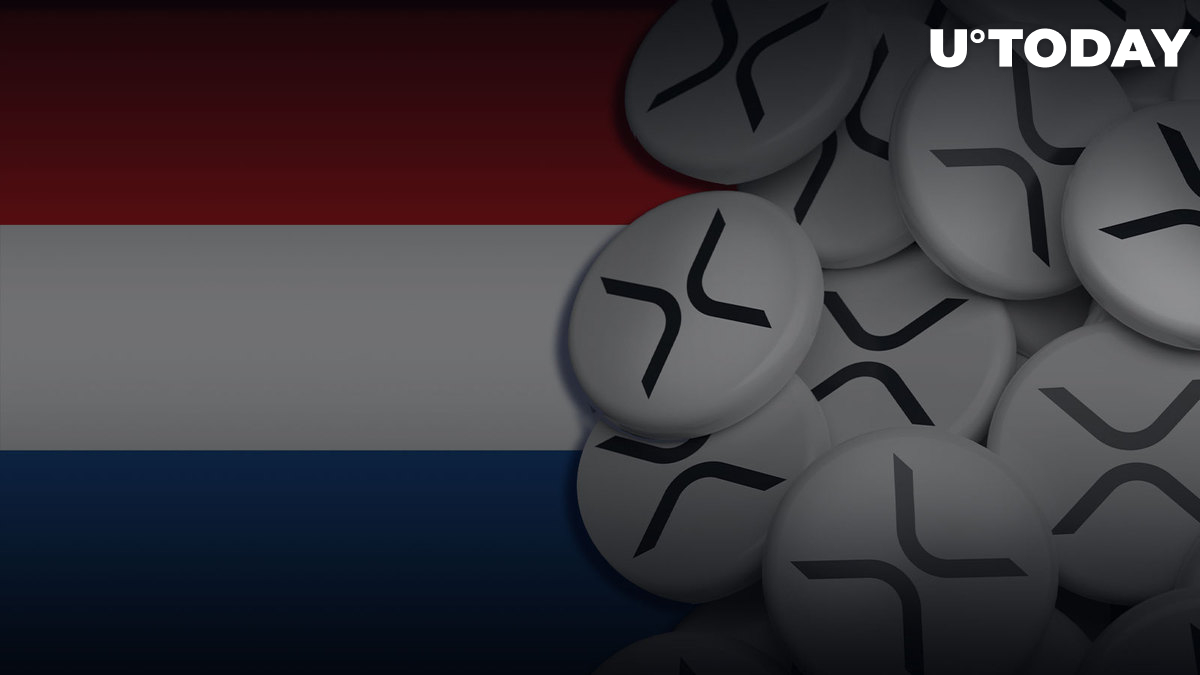 XUMM Wallet is the most popular noncustodial wallet for XRP and digital assets issued on XRP Ledger. Now it is getting closer to beta testing a game-changing functionality in the Netherlands, an important fintech hub.

According to the statement shared by Mr. Wind on his Twitter account, XUMM Wallet will soon start a closed beta testing program of its upgraded fiat functionality.

The new version of XUMM wallet will be operating according to the regulatory requirements of the Netherlands: it will be fully compliant with the frameworks of DNB, a Dutch central banking authority.

The instrument will be seamlessly compatible with IBAN banking accounts for both on- and off-ramps to XRP and other cryptocurrencies.

Mr. Wind added that the new service will be available for all users of XUMM Pro version with its standard pricing and ultra-low comissions:

More regions and currencies to be added

Also, Mr. Wind stressed that right now his colleagues are working with leading crypto-to-fiat platforms Banxa, BTC Direct and Stably to ensure the availability of the service in various countries.

In two weeks, users of XUMM Pro will receive notifications about the opportunity to contribute to the  beta testing campaign of the new instruments.

As covered by U.Today previously, XUMM released the beta version of its Pro app in Q3, 2022.