XRP Turns 9. Here's How It All Started 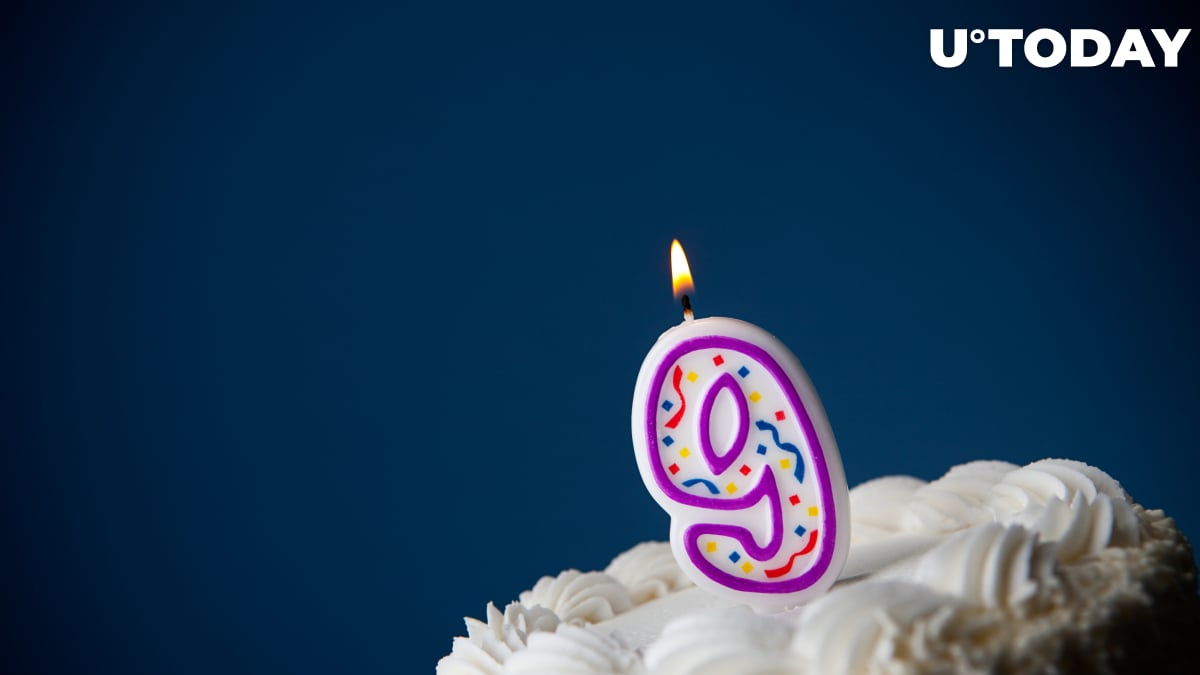 That date is considered to be the official birthday of the cryptocurrency, according to Ripple CTO David Schwartz.

Alas, the history of XRP Ledger's earliest days was erased due to a critical bug. Instead of the genesis ledger, it can only be traced back as far as ledger 32,570, which started in December 2012.

In December, the token collapsed over 65 percent after the U.S. Securities and Exchange Commission took Ripple to court over its allegedly illicit XRP sales. In May, XRP recovered to $1.96, but it then shed its gains due to the wider market crash.