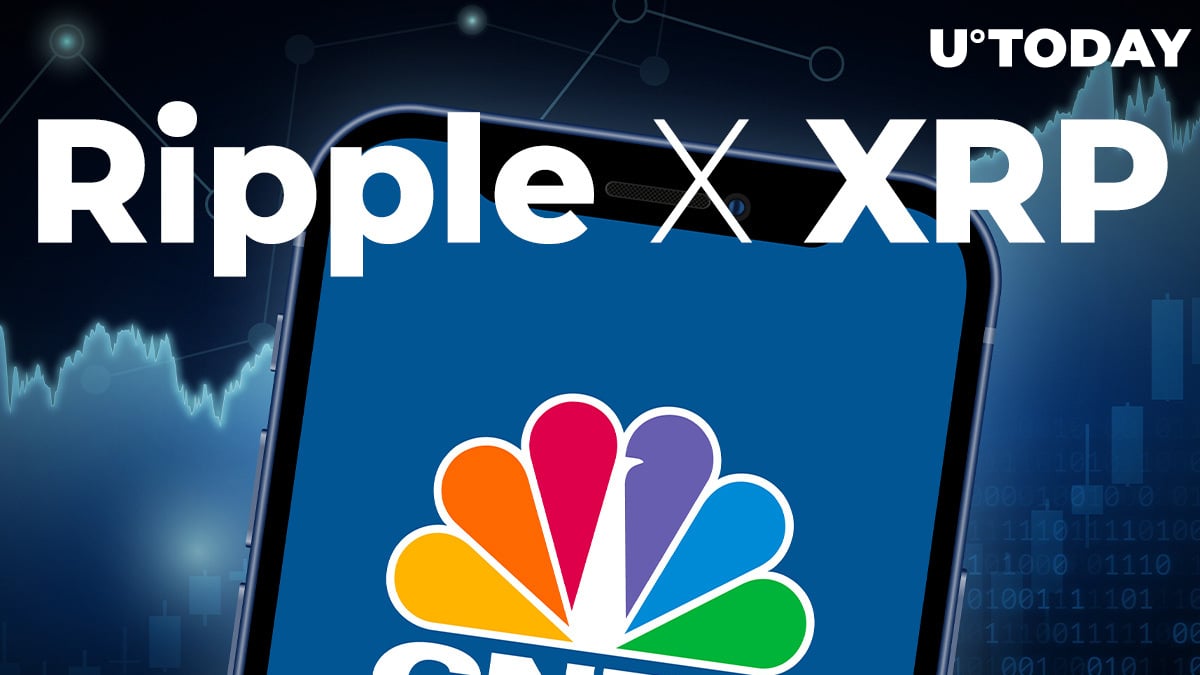 This comes after Ripple CEO Brad Garlinghouse personally called out the channel on Twitter following his interview on May 29.

While the issue might seem like a triviality at first blush, it is the crux of the company's ongoing legal battle with the U.S. Securities and Exchange Commission.

Ripple insists that it does not control XRP, which it claims is a technically independent cryptocurrency while drawing parallels with De Beers' diamonds and Chevron's oil.

The SEC, however, asserts that Ripple created a market for "Ripple Credits" (the original name of XRP) to sell it as an unregistered security and reap "immense profits."

Ripple currently holds 6.1 billion XRPs while 47.7 billion tokens are locked in its escrow.