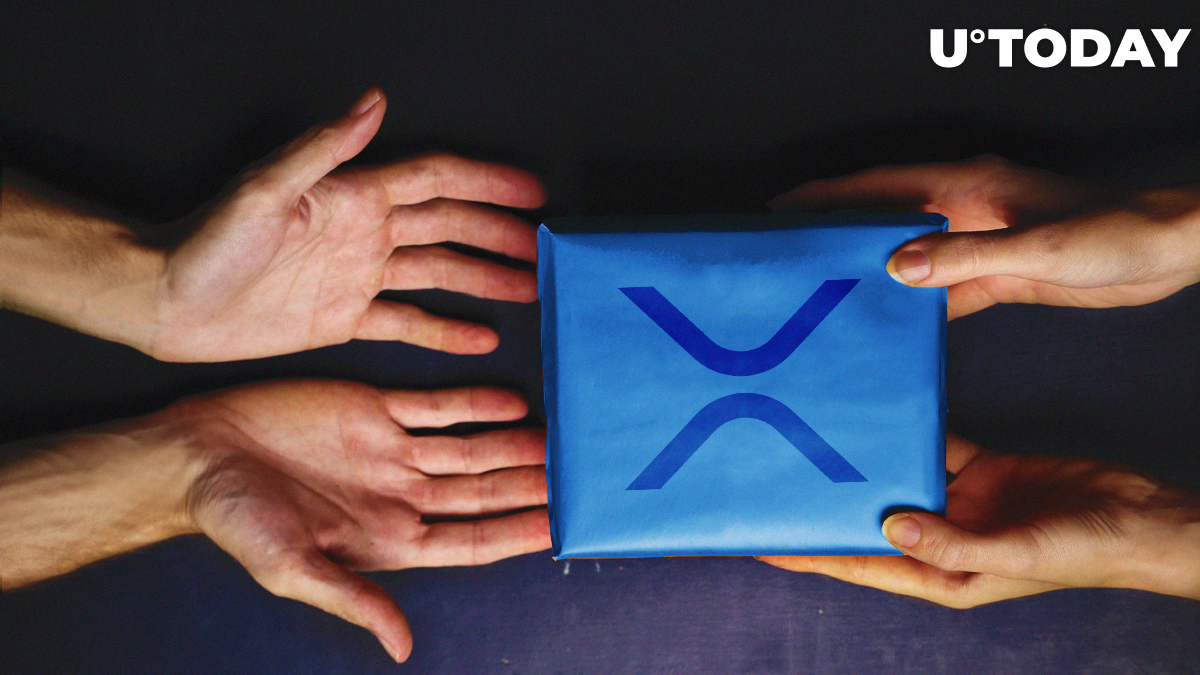 XRP seems to be getting more popular on a higher business level, as well as getting noticed by regulators. On Thursday, U.Today reported that the third largest crypto was mentioned during a Congressional hearing in the US.

Now, the Japanese SBI giant that deals with financial services and asset management intends to offer its shareholders benefits in XRP totalling up to 8,000 yen.

#SBI Holdings Will Offer All Of Their Shareholders Benefits In #XRP With A Limit Of Up To 8,000 Japanese Yen$XRP will be offered as a benefits option to #SBI shareholders with 100 shares minimum or more starting as of March 31, 2020https://t.co/tMwUHnt4vM

As reported by Coinpost, SBI Holdings offers its shareholders benefits in XRP in the amount of up to 8,000 yen. The major condition for receiving it is that shareholders must have at least 100 shares of SBI Holdings.

Shareholders also need to open an account with SBI VC Trade – the company’s subsidiary dealing with cryptocurrency trading. XRP will then be deposited into their account.

The decision for introducing XRP benefits was made back in February 2019 and first announced in fall 2019.

As earlier reported by U.Today, several XRP community members have noticed that Binance.US made a few large XRP transactions to the largest Mexican exchange Bitso and Japanese Bitbank. In 2019, Bitso partnered with Ripple and MoneyGram to set up an XRP ODL corridor to Mexico. Later on, Ripple also invested in Bitso to fund further development.

Now, some believe that Ripple may soon open some new ODL corridors for XRP through Binance.

There has been no official confirmation from CZ of Binance yet but some are assuming that Binance and Ripple may soon announce a collaboration, since both of these market leaders are after further expansion and eager to get a larger market share.