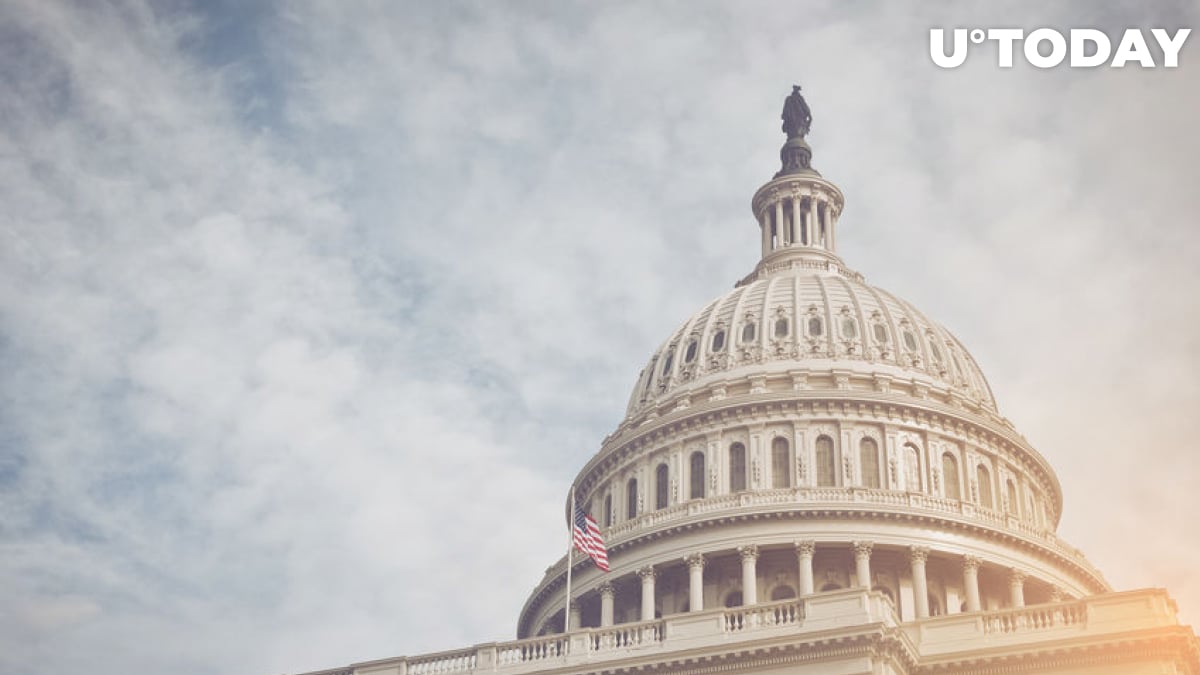 XRP, the third-largest cryptocurrency, has been mentioned during a recent congressional hearing called ‘Is Cash Still King?'

Rep. Tom Emmer [R-MN6] asked Christina Tetreault, senior policy counsel for Consumer Reports, whether she was familiar with some of the top cryptocurrencies. She had no problem recognizing both Ripple and XRP.

More and more American businesses are ditching cash in favor of digital payments that are way more convenient to deal with.

The Financial Technology Task Force discussed whether the US Dollar is still a viable option for payments.

The Payment Choice Act of 2019, which was sponsored by Rep. Donald Payne [D-NJ10], would prohibit companies to stop accepting cash. This would prevent the financial discrimination of Americans who don't have bank accounts.

About 25 percent of US households remain unbanked.

The bill also highlights the necessity for decentralized payment options. Blockchain lawyer Gabriel Shapiro told Forbes that it could be "extremely bullish" for Bitcoin.

"The idea that cash is necessary in society is extremely bullish for Bitcoin...This is a huge opportunity for Bitcoin and any other truly decentralized cryptocurrencies," said Shapiro.

However, as reported by U.Today, Ripple CEO Brad Garlinghouse opined that BTC was not suitable for micropayments because of its scalability issues.