Yuri Molchan
Another gargantuan amount of XRP has been moved on the Bithumb exchange, while the XRP Liquidity Index on various ODL corridors shows a massive increase 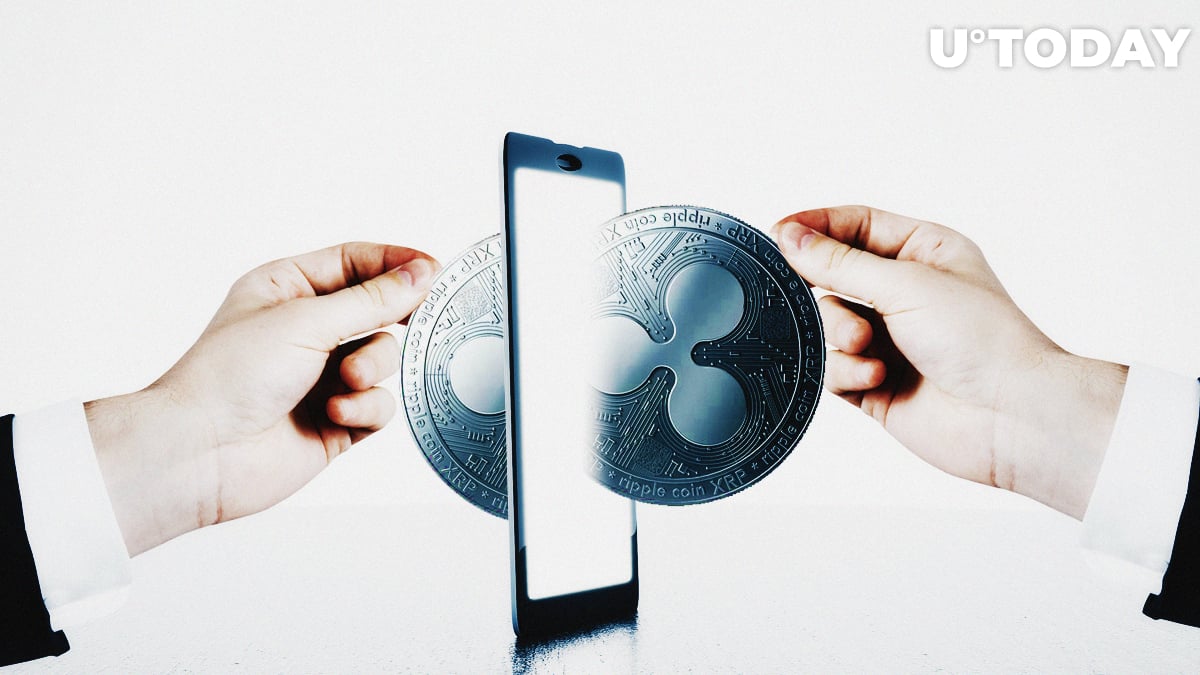 Meanwhile, an analytic has been published, showing a rise in the XRP Liquidity Index on four of the On-Demand Liquidity (ODL) corridors.

The XRPL Monitor page has detected two massive XRP transfers, totalling 250 mln XRP. Both were made between Bithumb exchange wallets.

Recently, XRP investors seem to have become more active – after the Ripple CEO announced his plans to go public sometime this year.

As earlier reported by U.Today, the XRPL Monitor has detected several consecutive XRP transactions between crypto exchanges. Two of them were made to Bitstamp, totaling approximately 71 mln XRP.

Bitstamp is one of the ODL-equipped exchanges and a XRP/USD corridor.

As per a recent tweet by a Ripple/XRP-dedicated Twitter account @tenitoshi, among the four ODL corridors, the XRP Liquidity Index has taken the biggest high on Bitstamp. This also shows a higher level of XRP adoption there.

Next comes the corridor on the Bitso exchange in Mexico where the XRP/MXN pair is traded. This corridor, as well as the one on the Coin.ph platform in the Philippines was set up by Ripple and its partner MoneyGram, as are the other ODL corridors mentioned above.