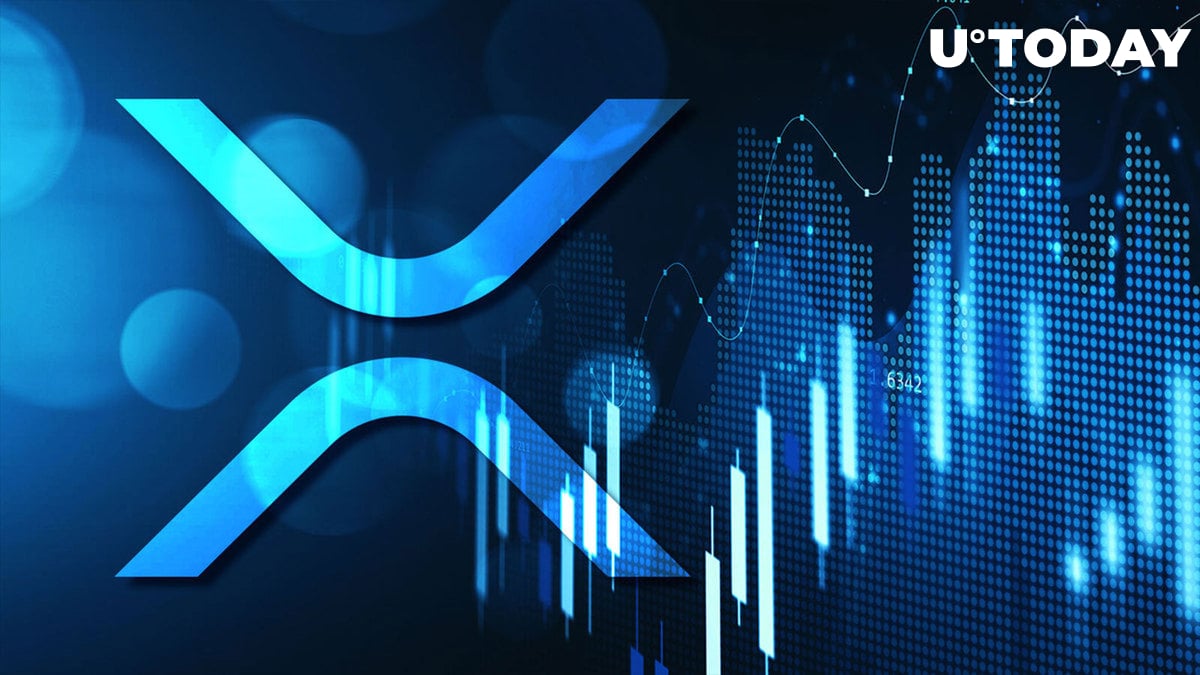 XRP (XRP) suddenly jumped within hours as what seemed like a positive catalyst appeared for its price. According to Santiment, an on-chain analytics firm, the pattern of large social dominance spikes often led to XRP price gains.

In the last 24 hours, XRP has been a top trending item on social media site Twitter as discussions regarding its price and progress made in the Ripple lawsuit, among others, have taken place.

As reported by U.Today, XRP holders received the good news that in the ongoing Ripple-SEC lawsuit, all motions are now fully briefed and the judge's decision is awaited.

In December 2020, the U.S. Securities and Exchange Commission (SEC) filed a lawsuit against Ripple Labs and two of its executives, alleging the $1.3 billion sale of XRP constituted an unregistered security offering.