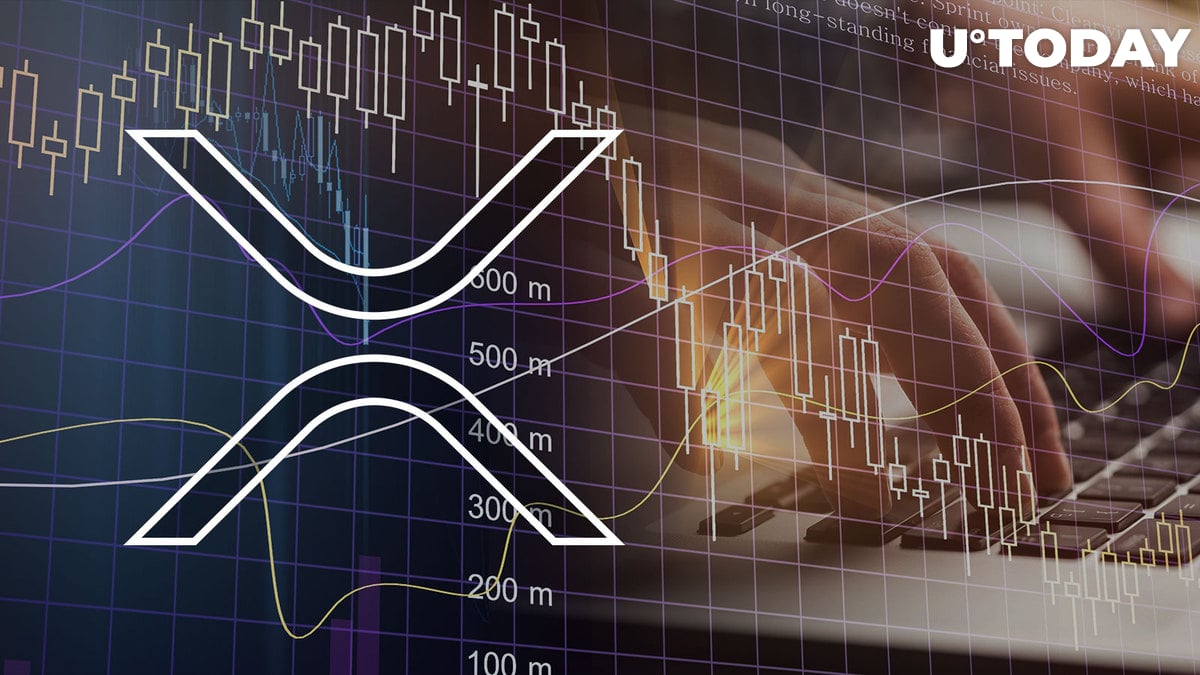 An opportunity may soon present itself for XRP dip buyers if the scenario portrayed by the TD Sequential indicator plays out in the short term.

According to Ali Martinez, a crypto analyst, the TD Sequential flashed a sell signal on XRP's four-hour chart, which might suggest an incoming price decline to $0.368 or even $0.341. At its current price, a drop to $0.341 would represent an 8% discount.

#Ripple | The TD Sequential presented a sell signal on $XRP four-hour chart, anticipating a correction for #XRP to $0.368 or even $0.341. pic.twitter.com/7VYP8WxvvY

At the time of publication, XRP was trading at $0.38 after touching lows of $0.375 in today's trade. While marginally down in the last 24 hours, XRP is up 2.58% in the last seven days, outperforming the top 10 cryptocurrencies.

On the other hand, XRP might squash the negative sell signal if the market trends are higher in the coming days. An inflow of positive news into its ecosystem might as well aid the XRP price performance in the short term.

As seen on its daily chart, XRP might persist in its current range with support at $0.319 and a barrier near $0.40 as the RSI has flattened below the 50 neutral mark, suggesting a period of consolidation.

There are several ways traders could approach the XRP price action in the coming days. A breach past the $0.40 barrier located near the daily MA 200 might spur a new uptrend with targets near the MA 50 ($0.46) and then the $0.51 mark. On the contrary, XRP has confirmed support near the $0.32 mark, having failed to sustain below here on two occasions.