Tomiwabold Olajide
On Ripple's side, 14 formal amicus briefs were submitted 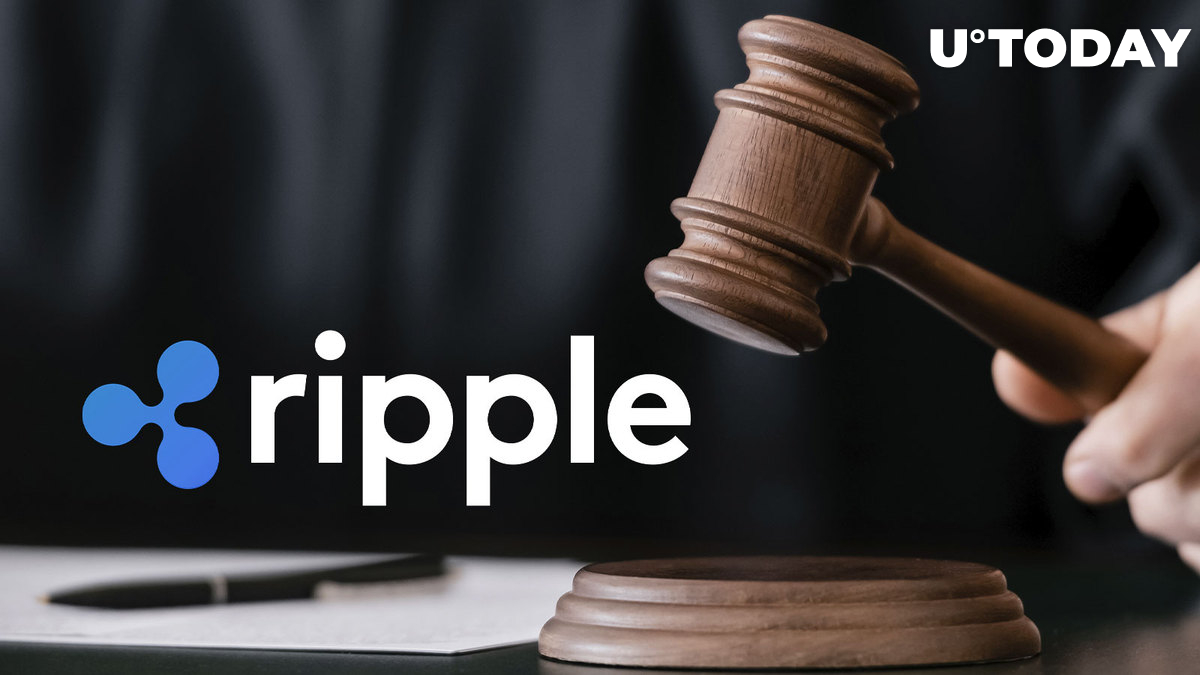 In the ongoing lawsuit, SEC supporter Accredify, now known as InvestReady, has failed to submit its formal amicus brief by the stipulated deadline. Attorney Jeremy Hogan pointed this out while sharing an update from James K. Filan on the amicus briefs submitted so far.

Accredify failed to file its Amicus Brief on behalf of the SEC by the deadline last night.

So that leaves the final tally at 14 for Ripple and 1 for the SEC.

For you Americans: Ripple scored 2 touchdowns and the SEC got a...one point safety? https://t.co/wGFfn4GNWR

On Ripple's side, 14 formal amicus briefs were submitted by different entities such as the Chamber of Digital Commerce, TapJets, I-Remit and others.

A day before the deadline for requests to file amicus briefs would elapse, Accredify, a firm that helps verify investors' eligibility for online equity investments, sought the court's permission to file an amicus brief in support of the SEC's motion for summary judgment.

In its proposed brief, InvestReady stated that the arguments that have been put forward by Ripple "are a house of cards that is falling faster than Luna's price."

InvestReady also claimed that the XRP cryptocurrency was a security since it was pushed by a centralized entity.

However, InvestReady (Accredify) was unable to file its formal brief because it did not meet the Nov. 18 deadline, leaving the SEC with only one amicus brief in support.

Ahead of the Nov. 18 deadline, the New Sports Economy Institute formally filed its amicus brief in support of the SEC, asserting that the Howey test remains the "gold standard."

As reported by U.Today, the parties are expected to file their sealed reply briefs by Nov. 30, and the page limit for the reply briefs was set at 55 pages, in which responses to amicus briefs are contained.

By this time, all briefings are expected to be completed, and Judge Torres' final decision will be awaited.