XRP Standard to Be Used by Major Commonwealth Bank: Details 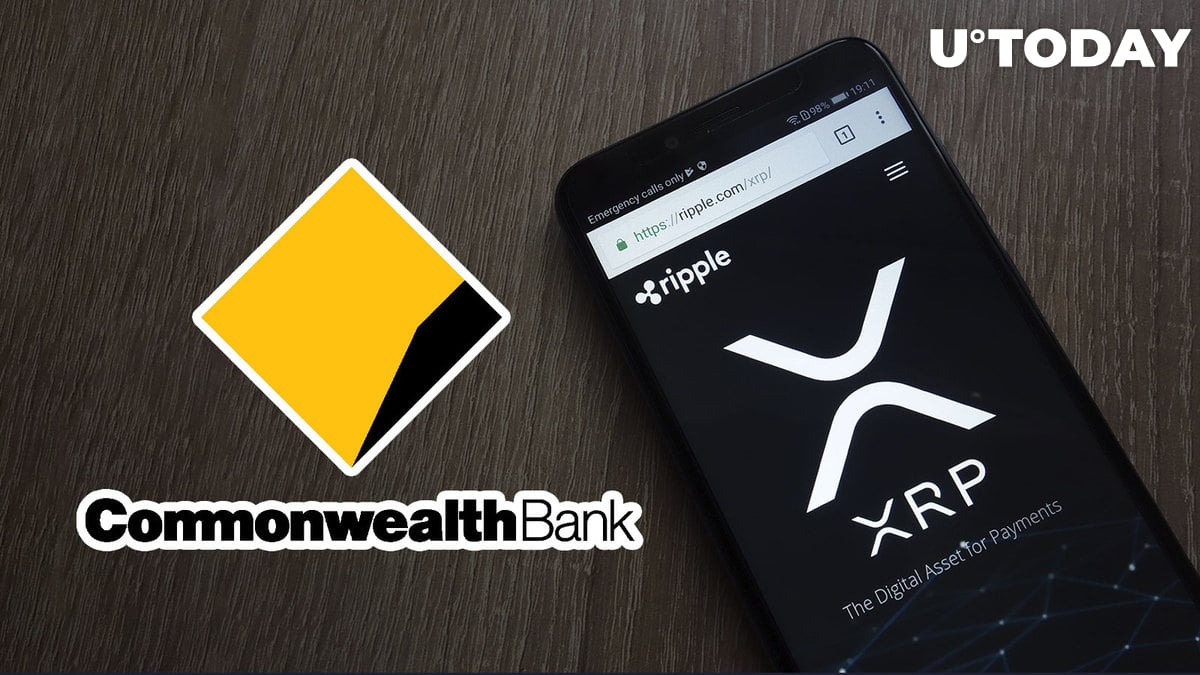 Bank of Australia's largest financial conglomerate, CommBank, has announced it will begin migrating cross-border payments to the ISO 20022 standard this month. CommBank plans to complete the transition of all payments conducted by it to the advanced standard by November 2025.

What makes this announcement interesting is that Ripple, which uses XRP in its operations and whose RippleNet network was originally designed to comply with ISO 20022, already meets the standard. Apart from Ripple, the only similar company would be Stellar (XLM), which is not surprising given their common origin in the person of Jed McCaleb.

CommBank is not even the first major Australian bank to take steps toward the new interbank correspondence standard. In March this year, the National Australia Bank (NAB) began to adopt ISO 20022 through RippleNet.

The fact that Ripple is involved in creating a stablecoin pegged to the Australian dollar can also be added to the news. The first news of this came back in June 2022. At that time, as reported by U.Today, Novatti Group, which is directly involved in the development of AUDC and built on XRP Ledger, brought Ripple and Stellar into the project so that the companies would in turn help to spread the use of the digital Australian dollar.