XRP Price Analysis: Analyzing the Impact of the Lawsuit Against XRP on its Price

Denys Serhiichuk
Have bears seized the initiative in the long-term perspective, and are they ready to drop XRP below $0.30? 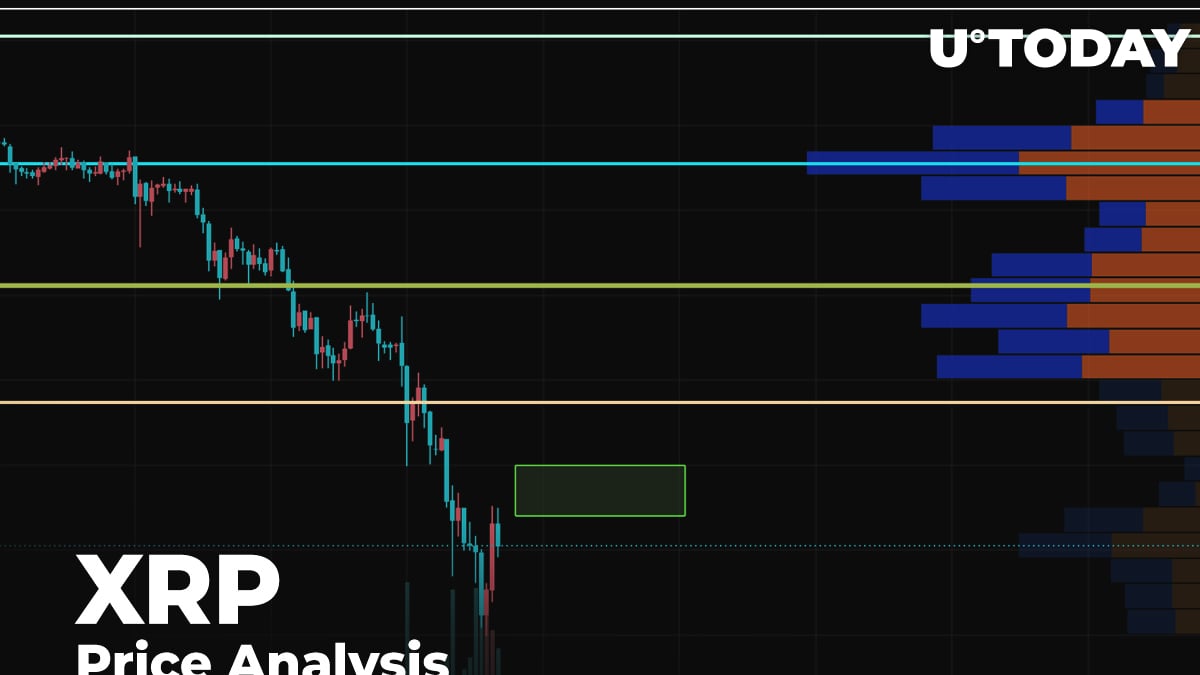 The cryptocurrency market is in uncertainty as neither bulls not bears are dominating at the moment. Meanwhile, XRP is the top loser today, falling by 25% since yesterday. The following dump may be connected with the SEC, which is about to sue Ripple. 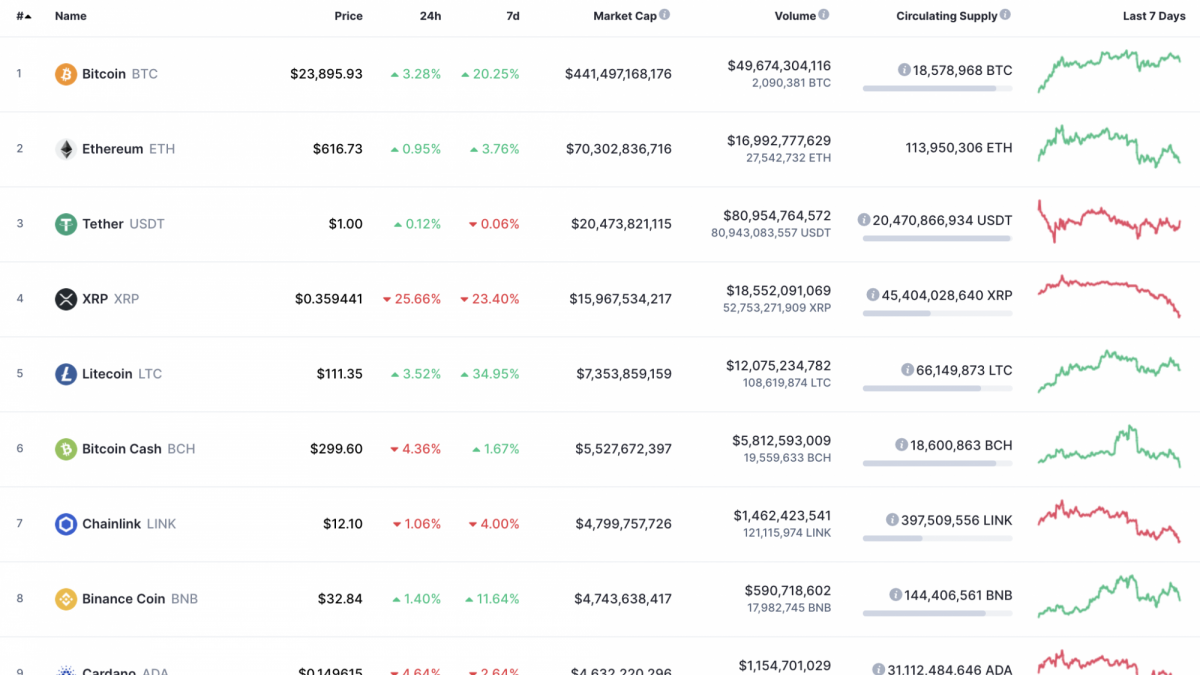 The capitalization index has gained around $5 billion over the last day despite the sideways trend on the market. 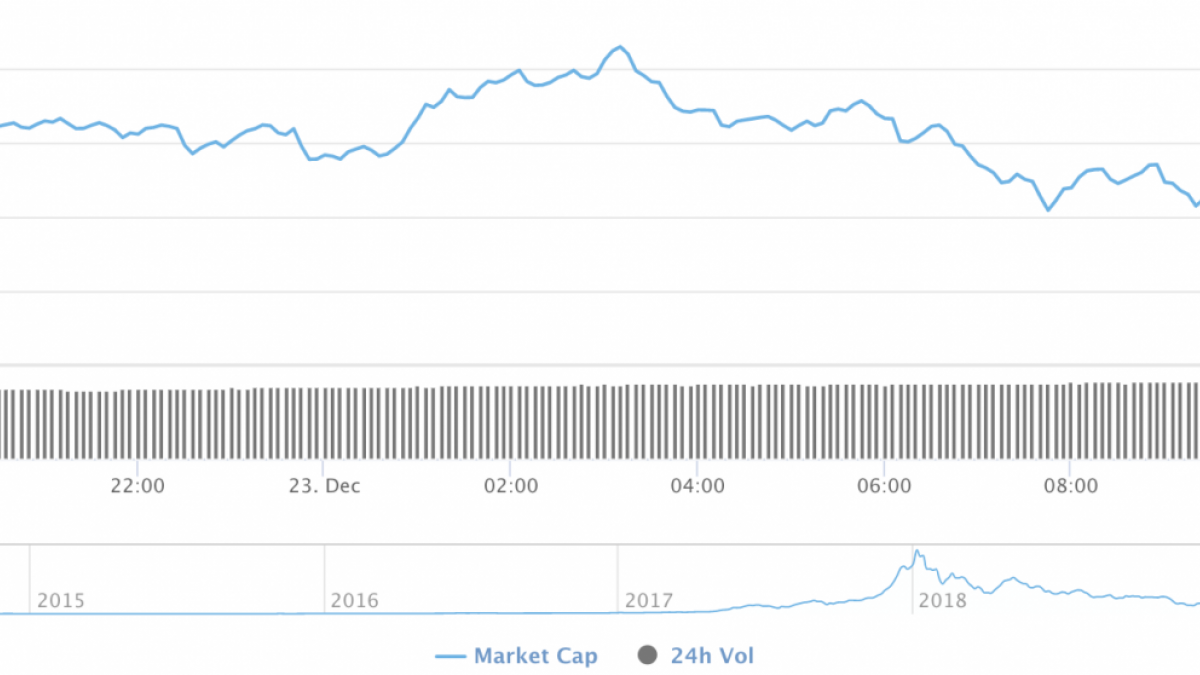 The relevant data for XRP is looking the following way:

XRP/USD: Has the sharp decline stopped? 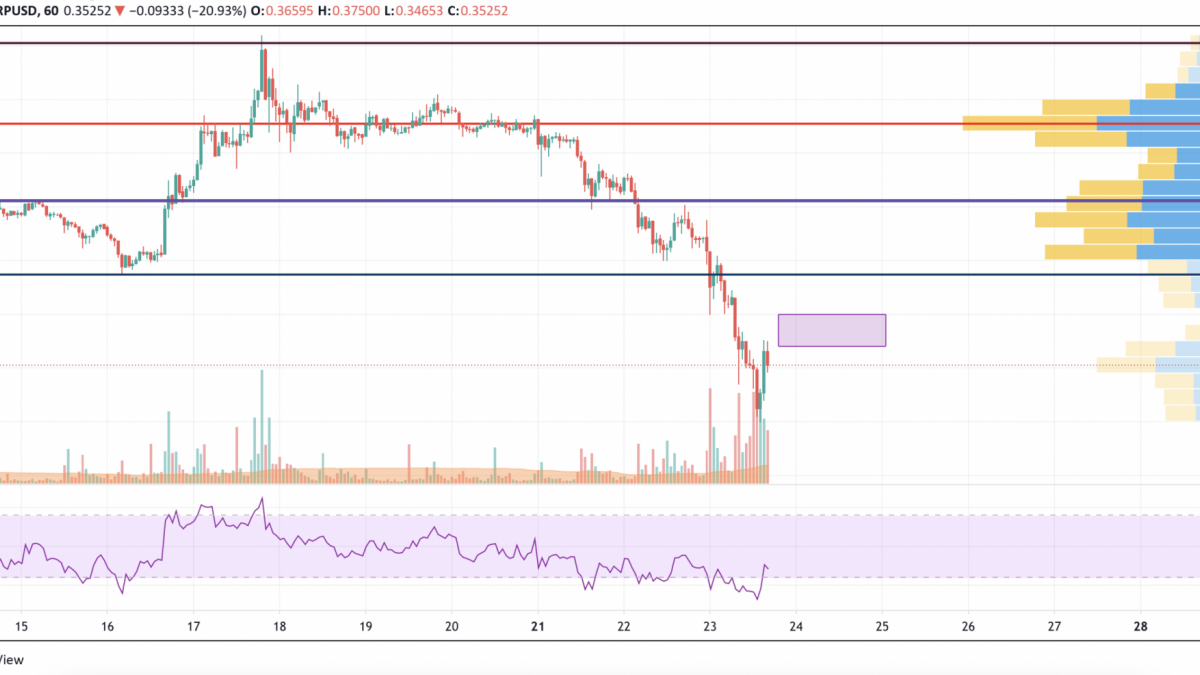 On the hourly chart, XRP might have stopped its sharp drop and is ready to show short-term growth. The value of the RSI indicator has bounced off the oversold area, which means that the decline may not continue.

However, the bullish trend has not arrived yet and the sideways trend is the more likely scenario now. In this case, XRP may trade in the range of $0.37-$0.40. 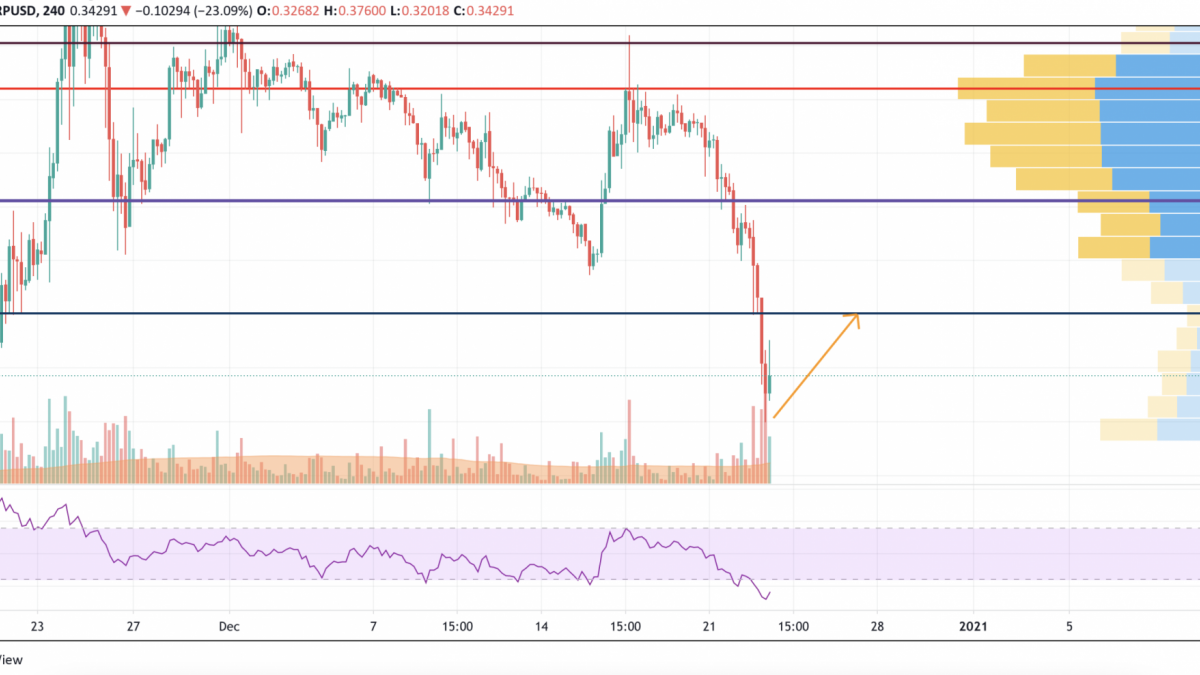 On the bigger time frame, XRP has more chances for growth as the bullish divergence has already been formed. A correction to the closest resistance at $0.40 is possible. However, such a move is just a bounce off but not the revival of the recent price rise. 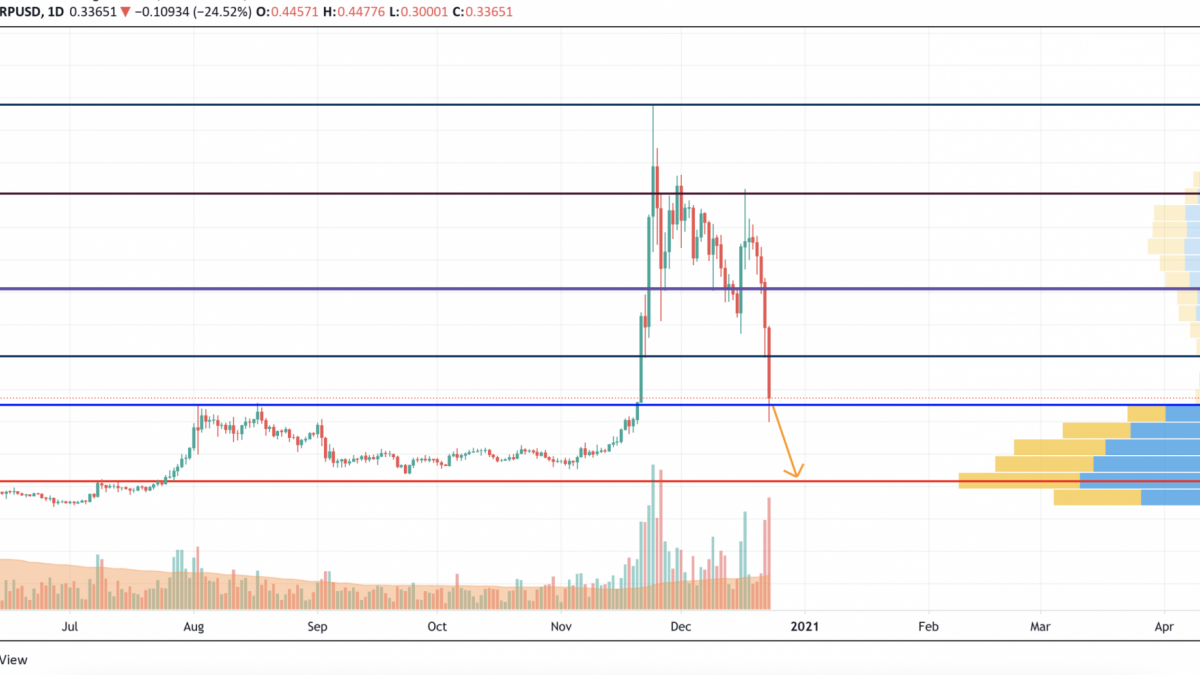 On the daily chart, XRP has not reached the zone at which most of the liquidity is focused. Thus, the selling trading volume remains high, which means that the drop has not been finished. A potential reversal may occur when the coin touches the support at around $0.20.

Bitcoiners Shouldn't Be Excited About Goldman's Foray, According to Peter Brandt
Show all