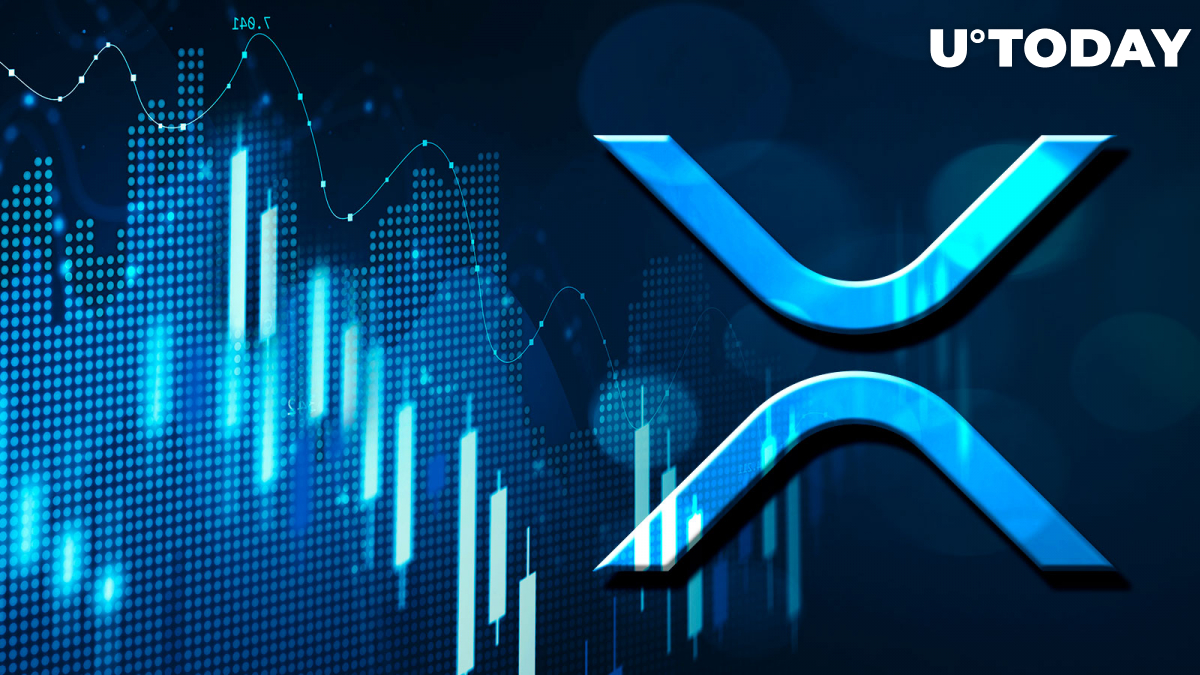 Ripple-affiliated cryptocurrency XRP has slipped to seventh place by market capitalization, according to data provided by CoinMarketCap.

It has been surpassed by Binance USD (BUSD), the stablecoin issued by the world's largest crypto trading platform.

BNB, the native token of Binance, is in fifth place. The popularity of Binance's cryptocurrencies is a testament to the dominance of the crypto giant within the industry.

Last February, XRP left the top five for the first time since 2014. The controversial token was negatively affected by the U.S. Securities and Exchange Commission's lawsuit against Ripple.

Related
Bitcoin at $20,000 and Ethereum at $1,000 Minimum, Expects Former Ark Invest Analyst
Defying skeptics, XRP has managed to remain within the top 10 biggest coins by market cap in spite of regulatory uncertainty.

XRP has plunged by more than 10% over the past 24 hours, plunging lower with other major cryptocurrencies amid a Friday sell-off.

Just days after touching the much-coveted $25,000 level, Bitcoin has now plunged below a three-week low of $22,000. Its renewed weakness suggests that the recent rally was just a fluke.

Ethereum, whose upcoming Merge upgrade was widely viewed as the main tailwind for the market, briefly slipped below the $1,700 level earlier today. The blockchain is less than a month away from its transition to proof of stake, which may be a "sell-the-news" event.

Even though a recent consumer price index (CPI) report surprised the market to the downside, Federal Reserve officials plan to continue hiking interest rates until inflation comes down significantly, according to the minutes of the July meeting that dashed the hopes of those who expected to see a less aggressive stance from the Fed in 2023.
#Ripple News #Binance Coin News