Gamza Khanzadaev
Crypto is going to retest June lows, according to Chris Burniske 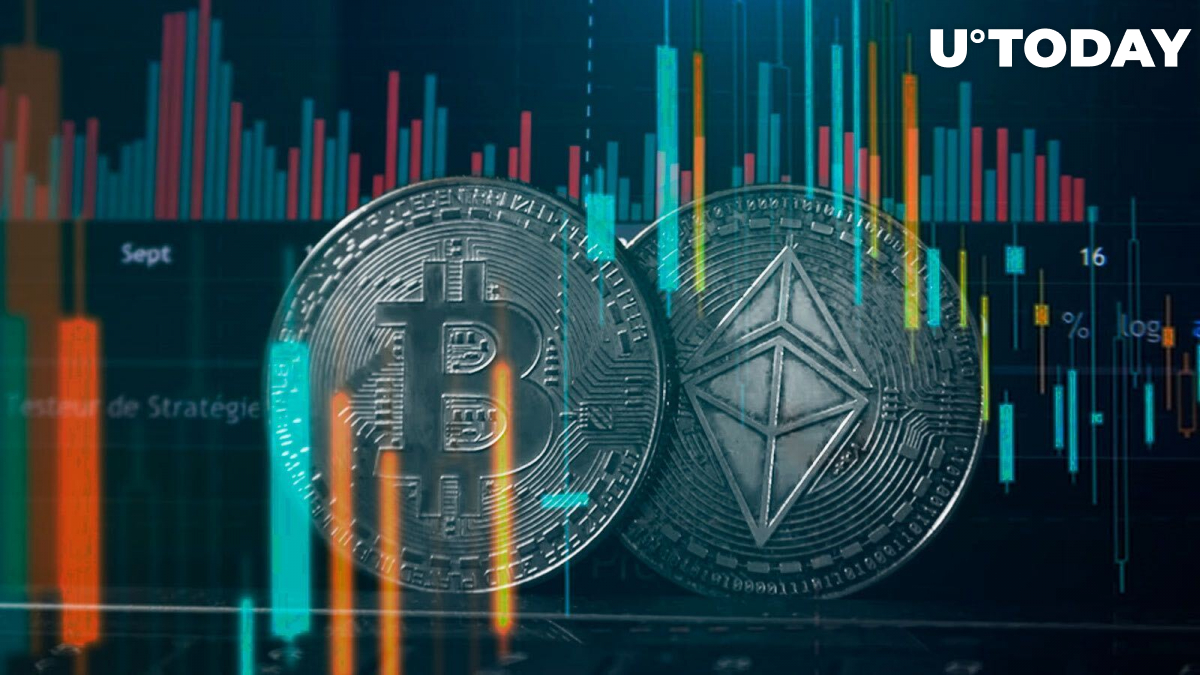 The crypto market opening in the red zone today may have come as a surprise to some, but many analysts and enthusiasts have predicted and anticipated such developments.

So Chris Burniske, a former Ark Invest analyst and well-known crypto enthusiast, took pity on those of his colleagues who put "bullish chips" on the table, backing up his tweet with his prediction from early August. In that forecast, Burniske predicted either a retest of the June lows or a significant correction from those levels.

In case you had your bullish blinders on at the time… https://t.co/YnYcJjh8kE

According to the analyst, there should at least be a correction to the price of Bitcoin at $20,000 and Ethereum at $1,000, and at most the market can see a renewal of these lows. That said, when asked when such a drop in price should occur, before or after ETH's switch to proof of stake, Burniske said after.

Thus, if the analyst is to be believed, the price of Ethereum after Sept. 15, the planned Merge date, should update its lows of recent years.

Pros and cons of today's fall

Bitcoin impulsively passed through the support of $22,800-22,500 and momentarily reached the value of $21,400. Two thoughts should be noted: positive — the price of BTC decreased, thereby correcting the growth of recent weeks and "cooling" indicators; negative — although the mood on the market is bullish, the rapid arrival to the block of $21,700-$21,400 makes one think about the march to $19,000.

It is worth watching for reactions from the blocks. The support level remains $21,400. We need to consolidate above $21,800 in the next few days to continue rising.