XRPL Ready to Break into NFT Race, Devs Explain How

Vladislav Sopov
XRPL Labs, the software studio behind the development of instruments for XRP Ledger, shed some light on its NFT prospects 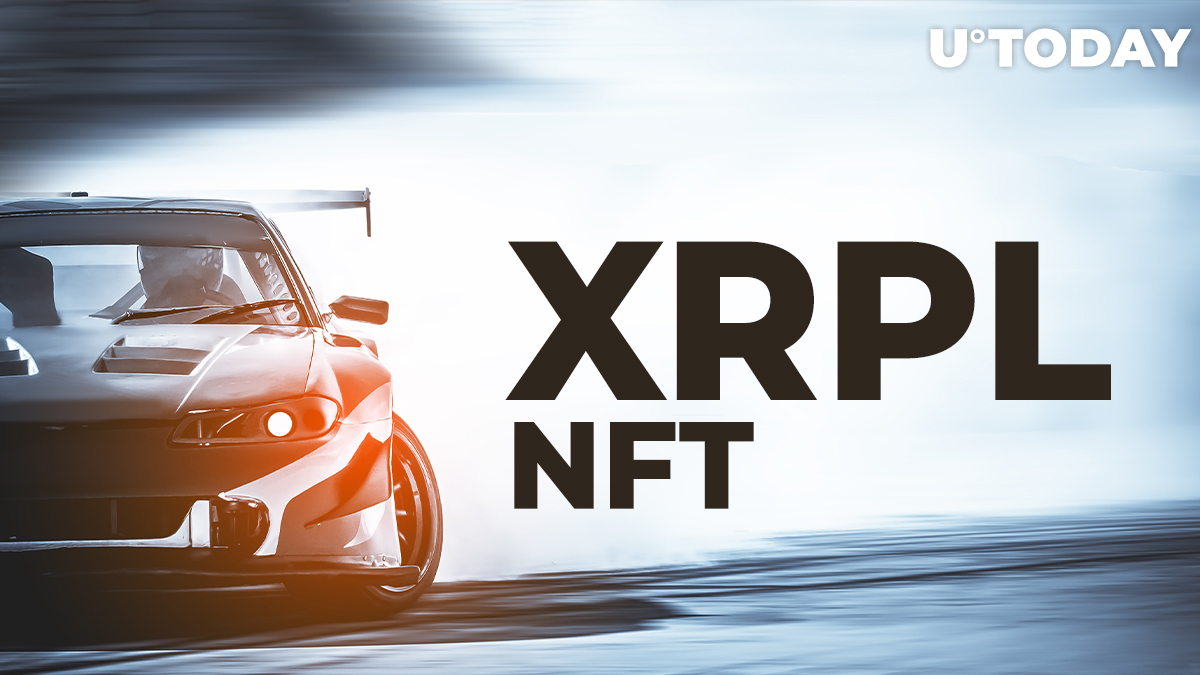 As XRP Ledger inches closer to the implementation of basic smart contract functionality with the "Hooks" Amendment, XRPL Labs clarified the status and nature of assets that exist on top of XRPL.

Tokens instead of IoUs

XRPL Labs admitted that, nowadays, all assets on XRPL are referred to as "IoUs" ("I owe you"). While some of them actually belong to this type of "tokenized" financial obligation, plenty of assets are cryptocurrency tokens sensu strictissimo.

That said, the majority of tokens that utilize XRPL mechanisms are actually tokens. XRPL Labs stressed that its product is an "extremely fast" tokenization platform with low fees.

At the same time, in some cases, assets on XRPL act as IoUs. For instance, top exchanges that provide fiat gateways for XRP tokens use "IoU-issued" assets on XRPL.

But this option implemented by GateHub and BitStamp to interact with XRP Ledger and decentralized XRP-focused exchanges is not the only "use case" for tokens on XRP Ledger.

Non-fungible tokens, or NFTs, are a red-hot segment of the crypto industry right now. NFTs represent tokenized analogues of real-world objects. The most common use case for NFTs is in-game values (tanks, axes, coins, etc.) for online RPGs.

The XRP community is interested in the possibility of NFTs existing on top of the XRP Ledger blockchain.

XRPL Labs underscored that this is possible, but NFTs on XRPL work in a different manner than on Ethereum (ETH), the most popular NFT platform in 2021.

In the coming weeks, a report on NFT possibilities on XRP Ledger will be released by XRPL Labs, its representatives added.