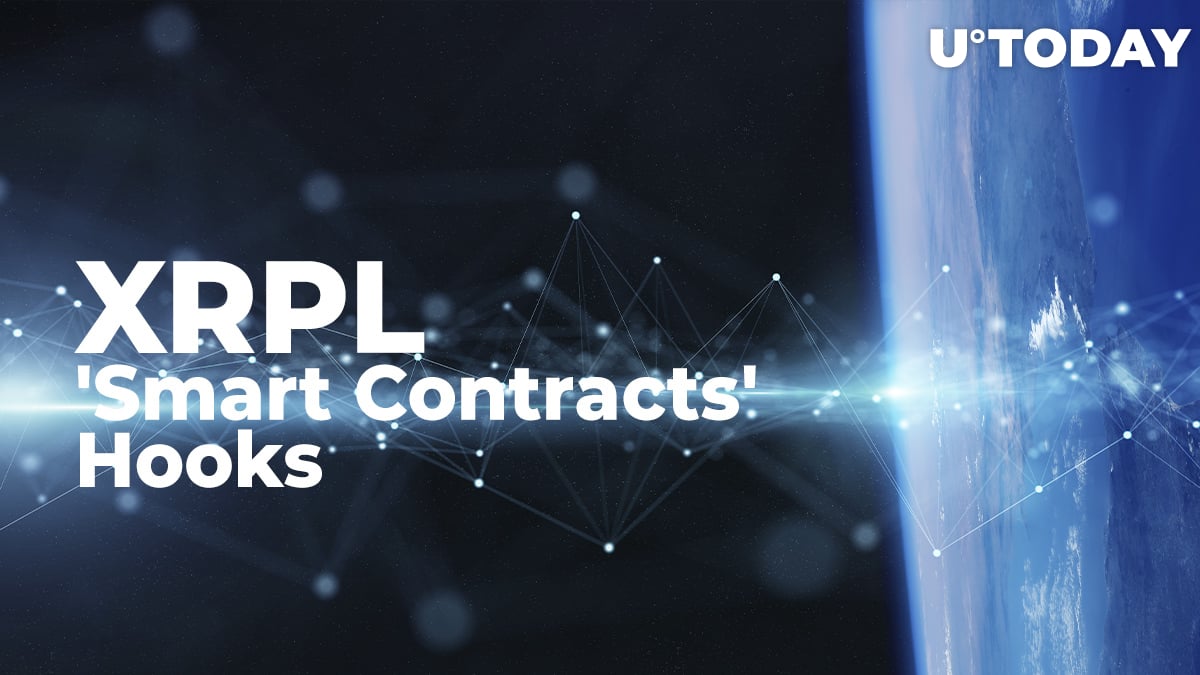 Mr. Wietse Wind of XRPL Labs shared the latest news on the progress of its "Hooks" amendment. It will bring basic smart contract functionality to XRPL-oriented remittances instruments. Will it be released before Flare mainnet launch?

According to Mr. Wind, he and his team used to experiment with Rust-written project Wasmer as a runtime engine for "Hooks." This library took the bytecode from a user account, evaluated it and produced Hook's output.

Meanwhile, Mr. Wind admitted that this solution has too many limitations that has made Wasmer's development experience flexibility insufficient for XRPL Hooks' use case.

As a result, it was replaced with SSVM engine written in C++. The first results of new runtime tests displayed a 2x-10x increase in the running speed of "Hooks." The code for one "Hook" is executed as fast as 177 microseconds.

Also, XRPL Labs added a caching compiler to reduce build times during the code development process. Previously, it took five minutes for one build but, with the new release, it is executed in less than 60 seconds.

At the same time,  Mr. Wind admitted that his team has a lot of things to do while working on the Hooks amendment. They chose the iterative methodology of development, which means that 80 percent of work just begins when the prototype is live.

That said, the next major milestone, public testnet, will arrive this quarter, according to Mr. Wind.

The "Hooks" amendment is the update of XRP Ledger open source software that enables basic smart contracts operations for XRPL accounts. Once it goes live, it will be the protocol's most anticipated upgrade in the last several months.

As covered by U.Today previously, another smart contracts solution for XRP holders, Flare Network, may go live in mainnet in May 2021. Its testnet environment, Coston, has already been released and onboarded its first DeFi, Flare Finance.