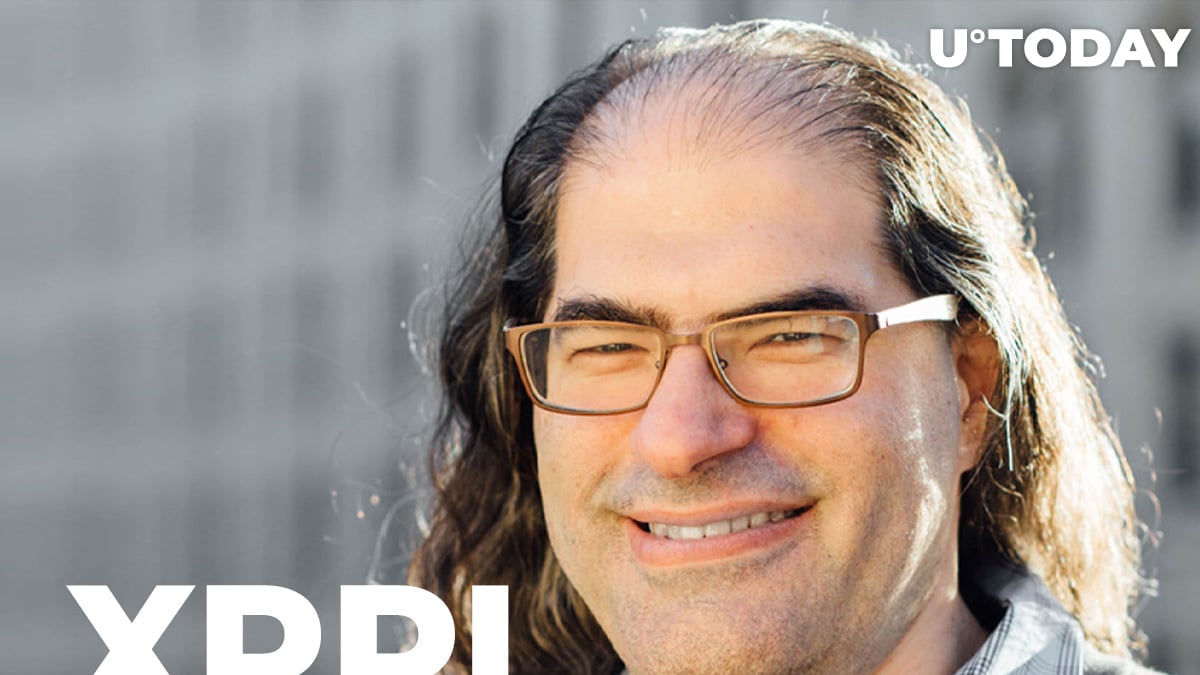 Mr. Wind announced that he supports the position of Ripple chief technology officer David Schwartz on the necessity of reducing the "XRPL reserves."

"XRPL reserves" should be referred to as the minimum amount of XRP stored by an XRPL account to perform some actions on the blockchain. Namely, the "account reserve" is "the smallest amount that can be sent to fund a new account in the ledger," i.e., the minimum transactional value on XRPL.

Also, an "owner reserve" that should be held additionally for each object that this or that XRPL account stores, it needs to be reduced from five to two XRP, Mr. Wind claims.

With too low reserves, XRPL network is exposed to DDoS attacks

Also, voting might reconsider the "reference fee" or the amount of XRP tokens destroyed for the authorization of reference transaction, the cheapest transfer in XRP Ledger.

The XRPL.org portal of XRP Ledger stresses that if the validators approve too low thresholds for these indicators, this may expose XRP Ledger to "denial-of-service" attacks. With negligible minimum holdings, it would be much easier to initiate "dust" transactions.