XRP Ledger Finally Launches Hooks Amendment in Beta Testnet. What Does That Mean? 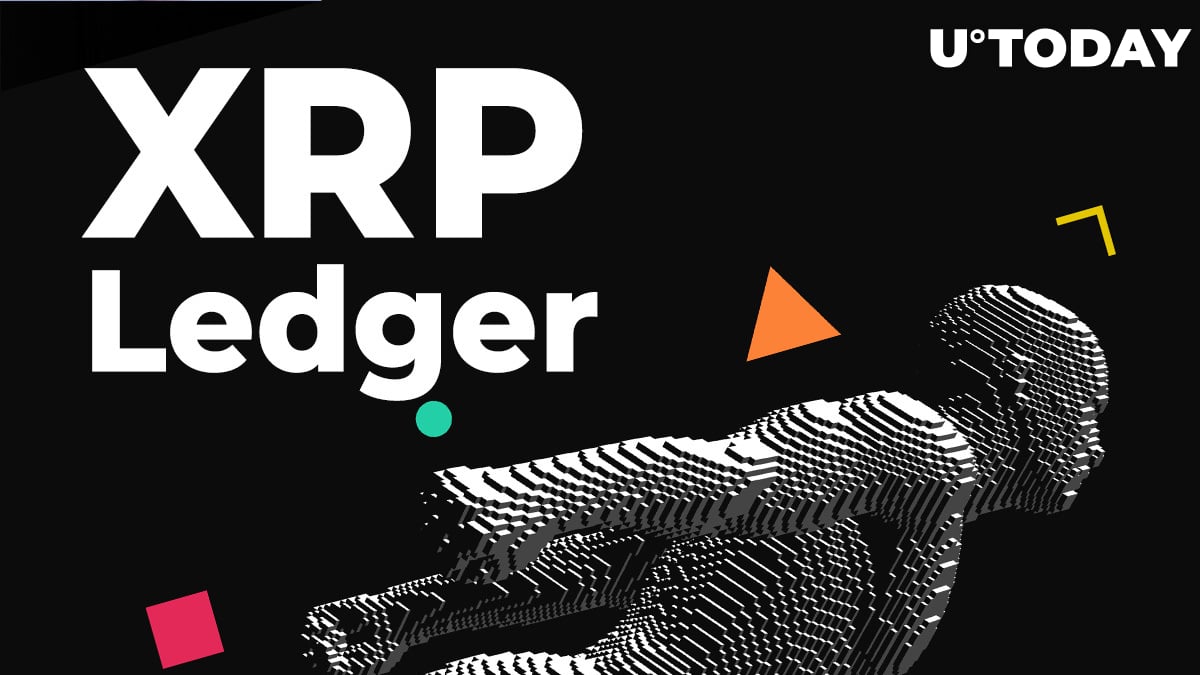 XRPL Labs, a software development team behind the technical progress of XRP Ledger decentralized payment protocol and related solutions, has accomplished its most crucial milestone of Q1-Q2, 2021, so far.

According to the official announcement by XRPL Labs, after 10 months of development and discussions, XRP Ledger "Hooks" beta testing is live.

The testing of the new feature is available on a purpose-made portal with an old-fashioned design. The XRPL Labs team also deployed a technical documentation module, discussion page and bug-reporting instruments.

Beta transactions can be tracked via a native blockchain explorer instrument. That said, XRPL Labs software engineers proudly invite all enthusiasts to get their hands dirty right now:

Developers: please test, try, code, build it, break it, and have lots of fun!

Previously, the public beta release of the Hooks amendment had been scheduled for Q1, 2021.

Why is this crucial for XRP?

As per the description shared on the main page of the beta testnet portal, XRPL's Hooks represents light and efficient WebAssembly modules that allow for basic smart contract functionality.

With "Hooks" implemented, XRP Ledger becomes a programmatic blockchain and can challenge the supremacy of existing smart contract hosting platforms.

The mainnet release of Flare is expected by the end of June.