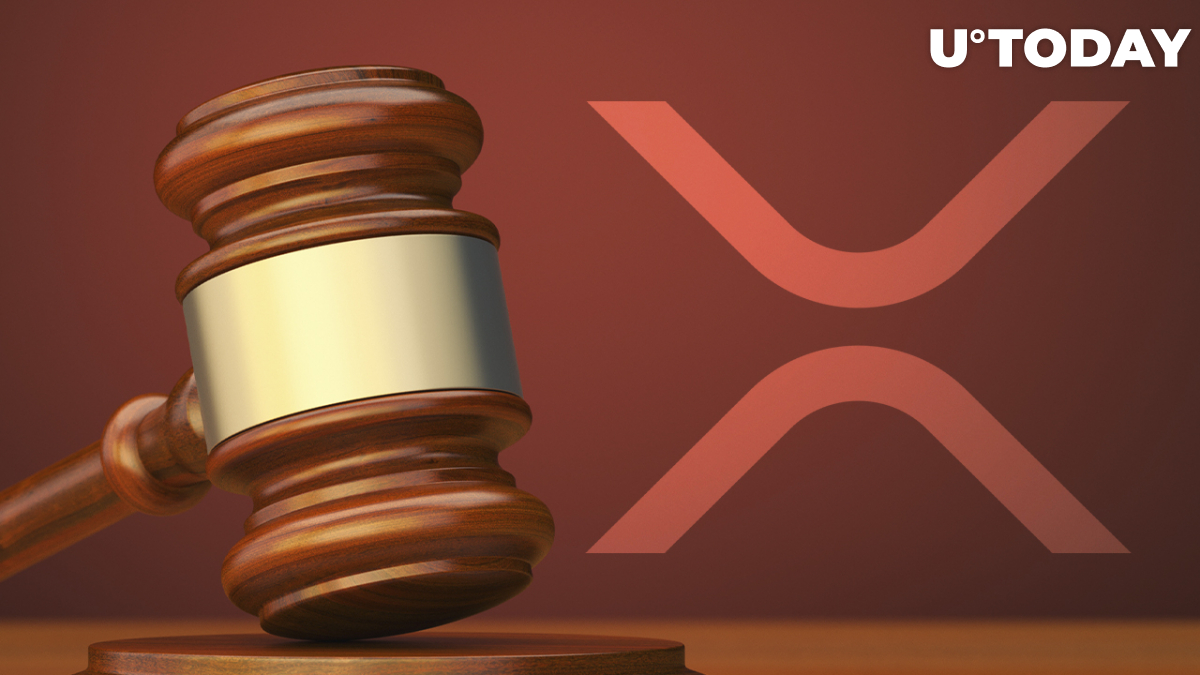 In response to the ongoing rumors related to an imminent settlement in the Ripple-SEC lawsuit, Cryptolaw founder John Deaton says he does not see a settlement happening within the next 30 days. The Ripple-SEC case appears to be moving forward steadily, given current favorable developments.

I don't read anything into whether the case is listed on the website or not. As I told @ThinkingCrypto1 today, I don't see a settlement within the next 30 days.

According to a recent tweet by Fox journalist Eleanor Terrett, SEC staff are losing faith in the agency's ability to win the case. A source close to the SEC told Terrett that Commissioner Hester "Crypto Mom" Peirce indicated private concerns that the SEC might not achieve the outcome it is looking for.

?SCOOP: Turns out even staff at the @SECGov aren’t confident they will win the case against @Ripple. A source close to the SEC tells me @HesterPeirce has expressed privately she thinks the SEC will not get the outcome it’s looking for.

As previously reported by U.Today, Ripple CEO Brad Garlinghouse stated that Ripple was expecting some decisions from the court. The court is yet to rule on the Securities and Exchange Commission's pending move to strike Ripple's fair notice defense. The anticipated verdict by Magistrate Sarah Netburn on the SEC's motion for reconsideration, dubbed "the largest decision" in the case by John Deaton, is likewise awaited by Ripple and the XRP community.

In recent tweets, Attorney Jeremy Hogan has predicted when the Ripple-SEC lawsuit might conclude. According to Hogan, Ripple anticipates the lawsuit might end between August 26 and November 18. He went on to remark that the matter might settle at any time, implying that no deal had been made.

The XRP-friendly attorney posted a document in early March detailing a few rules that the SEC and Ripple might follow, including a face-to-face or video-conferencing meeting to negotiate a settlement within fourteen days of fact discovery.

Hogan also stated that he believes the settlement talks might take place in April or May. He stated that the most recent settlement discussion, which took place a few months ago, was unsuccessful, and that the next most likely settlement time would be at mediation. Hogan also predicts a summary judgment hearing in September.