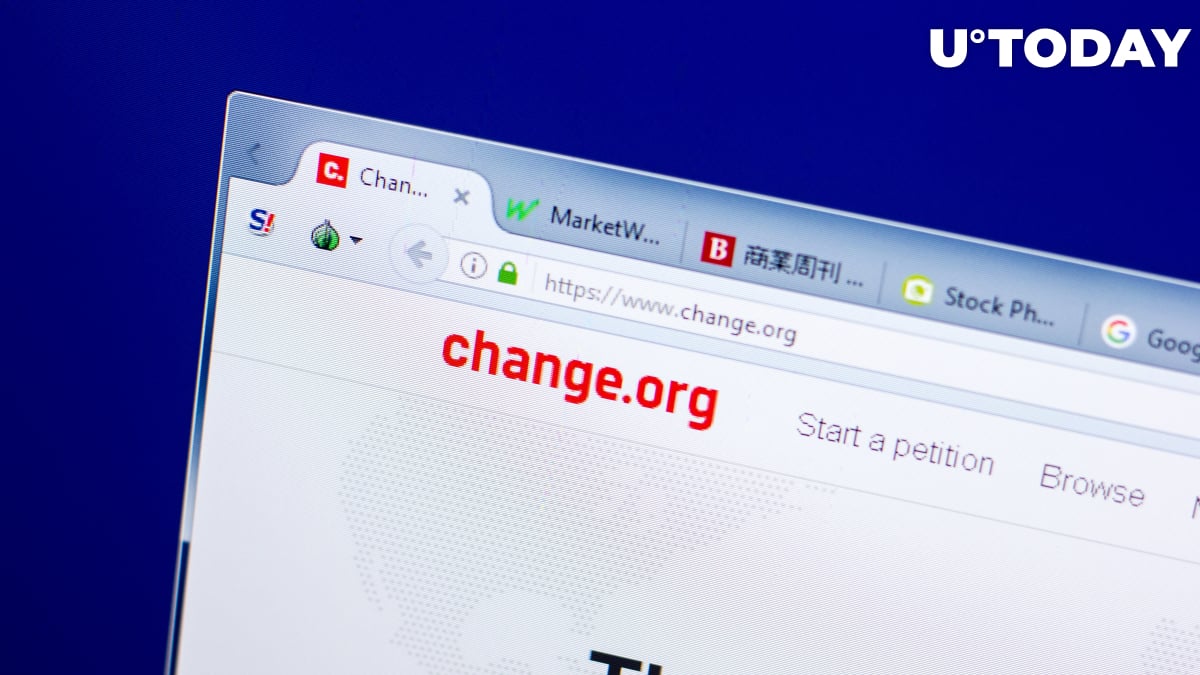 XRP holders’ Change.org petition that urges the U.S. Securities and Exchange Commission to drop the Ripple lawsuit and investigate its former boss has obtained 30,000 signatures.

I am closing the petition and preparing the final document with all the signatories to electronically submit to SEC Chairman Gensler later today.

As reported by U.Today, the petition—which accuses the regulator of waging a war against XRP owners—was created in April.

Last month, attorney John Deaton also filed a motion to intervene on behalf of XRP holders, which has been contested by the SEC.