Yuri Molchan
The recent major downward trend on the crypto market is starting to affect the top performing coins of November, including XRP 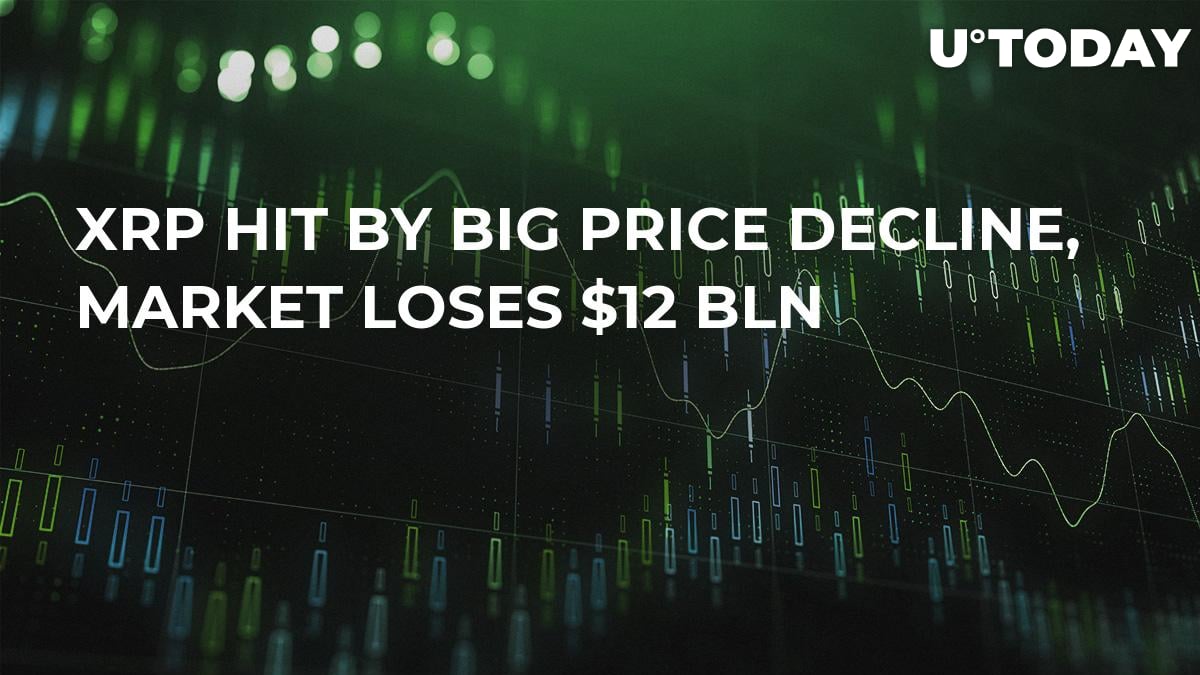 Presently, XRP is in second place after Bitcoin by market capitalization and now its monthly rise of value has dropped. Over the past month, the coin has been more or less stable around the $0.5 level, keeping to it when BTC and other top assets decreased by 10 – 20 percent.

The reason for Ripple’s decline

For Ripple to work properly, it is essential to keep the supply of XRP on a good level, since it aims to be a liquidity network to help banks conduct cheap payments between countries.

Just like EOS, which imposes quite controversial terms on its investors by taking away coins from them if their EOS is not used for a long time period, Ripple has to maintain a certain volume of its coins circulating since it guarantees that transactions for big financial players will be flawless.

Related
Bitcoin Is Dead! For the 317th Time…

Last year, Ripple’s CEO Brad Garlinghouse stated that all XRP coins are kept on an escrow wallet and Ripple Distribution is busy spreading them to wide masses of investors and crypto fans.

Earlier this week, over $16 mln in XRP was transferred by Ripple Distribution to a wallet with an unknown holder and added to the XRP already circulating in the market.

A well-known fact is that if the supply of a coin increases by artificial methods while the demand in the market does not grow, the price of this coin or any asset shows negative dynamics.

Over the past half-a-day, the XRP rate dropped $0.48 to $0.44 and has reached a daily minimum. It sounds reasonable that Ripple’s rate was impacted by the sudden supply growth, since the coin has been managing to keep around its $0.4 level of support for quite a while.

Over the past week, major coin BTC has plummeted from its level of support at $6,000, losing almost 40 percent. Analysts believe the bottom to be located around $3,500 - $4,200. Subject-matter experts expect Bitcoin to lose over 80 percent all-in-all before the coin begins to consolidate.

Over the past few days, the trading volume of Bitcoin has grown by over $3 bln. This means that it was the major sell-out that was the reason for the asset’s huge drop — at least that was the biggest factor.