EOS Price Prediction: Will the Coin Leave the Bearish Market? 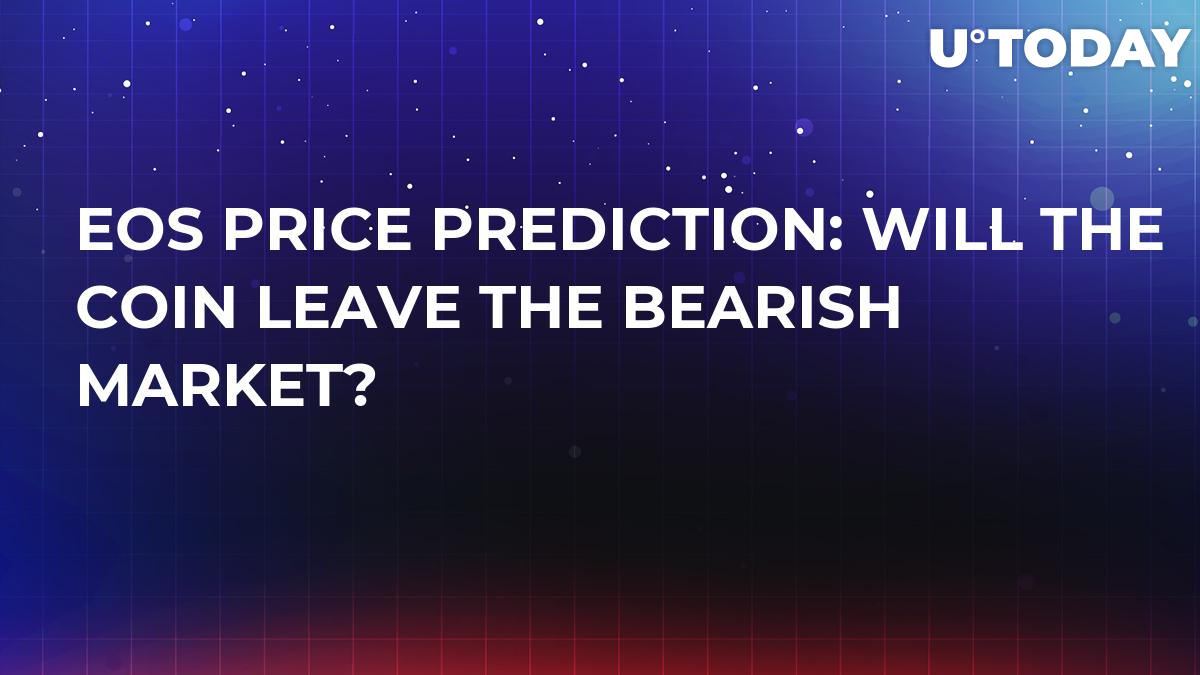 Less than a year after its official release, EOS became one of the most attractive digital assets. Its protocol is designed to enable vertical and horizontal scaling of decentralized applications, which is achieved through an operating system-like concept. EOS is a form of cryptocurrency based on Ethereum and supports up to 50,000 transactions per second, twice as much as VISA cards.

EOS is not only interesting and attractive from a technological point of view but is also considered to be an alternative to Bitcoin. It is a more reliable financial instrument and represents a true implementation of blockchain into financial transactions.

EOS versus other cryptocurrencies

Currently, EOS is the sixth largest cryptocurrency, with a market value of almost 5 billion USD. At one point, just before the April 2018 fiasco, just days before launching its Dawn 4.0 release, its market cap exceeded 17 billion USD. However, after this thriving period, EOS’ cryptocurrency price wiped out almost 75% of its value compared to an average decrease of 30% for Bitcoin and the broader cryptocurrency market. The highly volatile digital currency entered into a bearish market, and investors started withdrawing assets from it. Despite this fact, the prediction for EOS is bright, featuring strong price growth.

The average daily trading volumes at the end of October reached 400 million USD, compared to almost 4 billion USD at the end of April, demonstrating a 90% decline. The short-term outlook for the digital currency is not so bright.

There was some impetus in the beginning of November, which pushed the price of EOS up, but the gains were small and did not last long. The daily trading volumes are steadily rising, reaching 750 million USD in Nov 7, stimulating the increase in prices. Several cryptocurrency rating agencies labeled EOS a “buy” based on their “adoption model” metric in regard to EOS' strong communities and app-building capabilities. The digital currency started the month with strong increases but later suffered some corrections, normalizing its value around 5.50 USD. 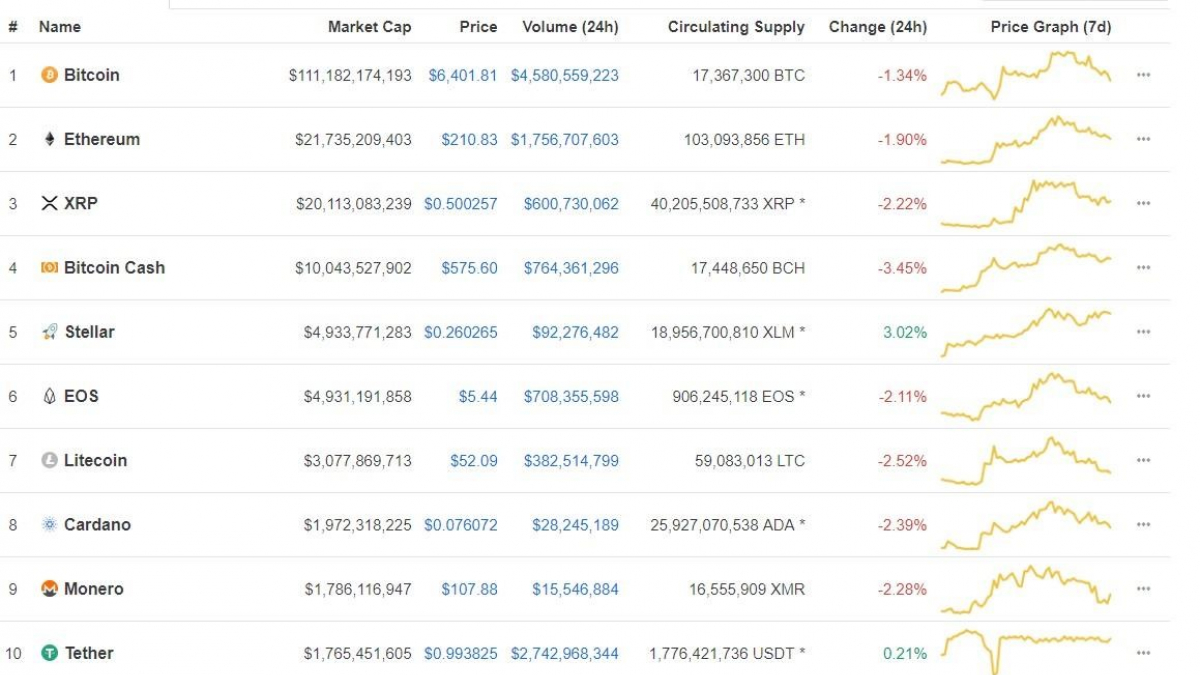 The medium-term outlook for the EOS coin remains in the bearish market. The positive start of the month gave some bullish pressure to the cryptocurrency, but later this impetus was lost at 5.83 USD in the supply area on Nov 7th. EOS price predictions remain negative during the month with expectations for some growth at the end of November, stimulated by small investors.

The price is below the ten days exponential moving average, putting it in a bearish market, which is not likely broken without some extraordinary events. The stochastic oscillator for EOS is at 26%, near the low end of its range, and its signal points down which implies a divergence with the price. The EOS forecast range in medium-term is 5.00-7.50 USD.

Even though EOS’ price prediction for 2018 is not so bright, the cryptocurrency is expected to gain high popularity in next months, gaining higher scalability, though there are numerous technical obstacles for the price to increase. 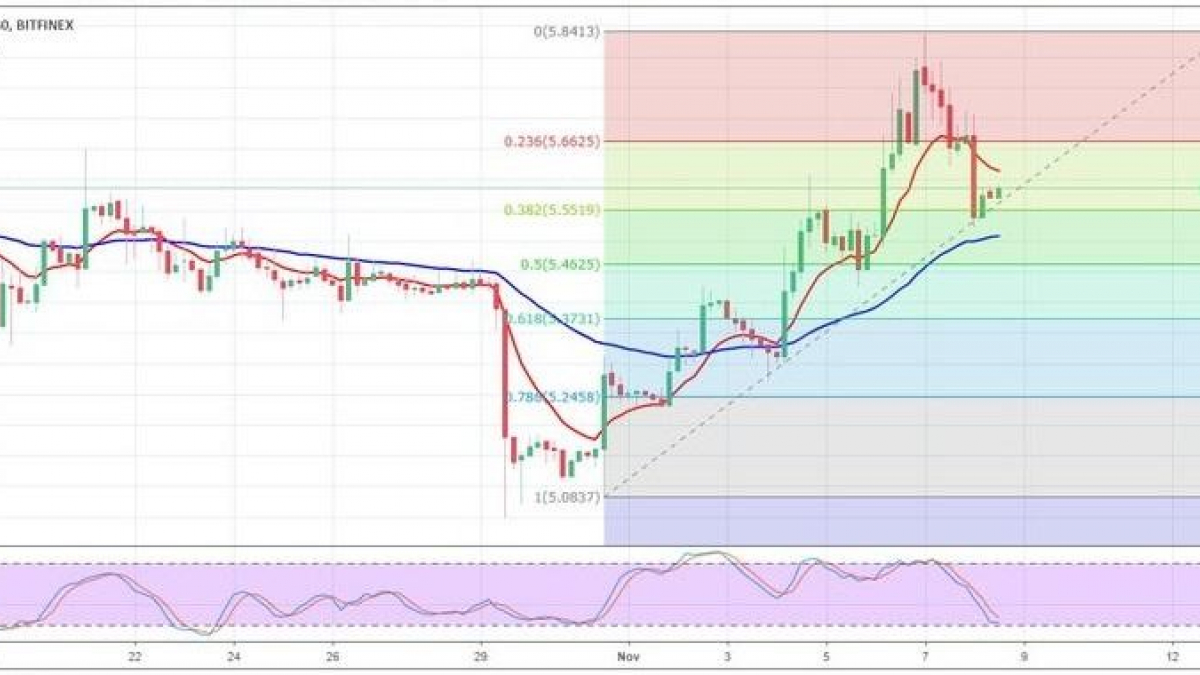 EOS future price: the short-term trend is down

In the short-term, EOS returns to a bearish trend and may extend losses to 5.05 or lower. The pressure was extremely strong on Nov 7th after the formation of a Tweezer top at 5.76 USD. The cryptocurrency moved down to 5.60 USD, breaking the 50 days exponential moving average.

The stochastic oscillator is at 27%, and its signal points imply downward price movement may occur in the short-term as the bears' momentum increases. EOS projection’s target in the short-term is 4.50-5.50 USD. 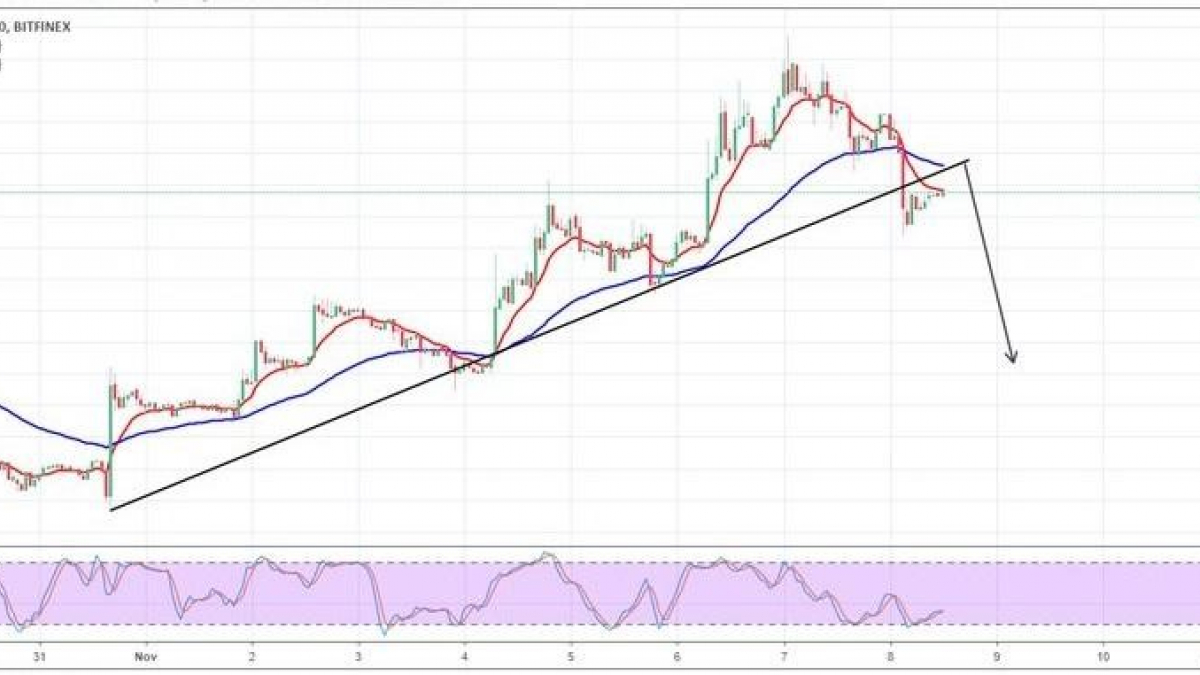 What can stimulate the growth of EOS?

The main driving force for EOS are:

Technology News: The BancorX platform has enabled token conversion between a total of 110+ Ethereum and EOS-based assets. Thus, popularization of the protocol will become even stronger over the coming months as many more platforms are expected to take up the token's exchange. This has led many analysts to change their EOS coin price prediction to “buy” despite the near-term bearish activity.

Growth potential: The cryptocurrency still has strong potential for growth; due to its scalability, if it can overcome obstacles there is potential for exponential growth.

Scalability: The main problem of old-fashioned cryptocurrencies such as Bitcoin and Ethereum is scalability. This has stopped their growth and is expected to dominate market sentiment in the near to short-term. EOS implements blockchain smart contracts to create a decentralized, scalable network that far surpasses ETH and BTC.

The EOS protocol combines the best of the blockchain, opening doors for widespread usage of the technology in the future, which is driving force behind its price.

“The EOS blockchain is changing what is possible, and we are only just scratching the surface, and it is no longer just the fringes who are getting excited. EOS is an infant chain with excellent pedigree, but before she can spread her wings and fly, the basics need to be learned, practiced and enforced. A governed chain needs to learn how to govern, a trustless community needs to trust each other and set the culture which will last for centuries,” said the CEO of EOS Dublin, Sharif Bouktila.

The simple answer is – Yes, but not in November.

The long-term EOS predictions are the coin price will return to an uptrend. The analysts recommend waiting by mid-November before purchasing EOS coins due to possible depreciation to around 4.50 USD. The digital currency is currently in the sell zone and will remain there for a few more weeks. The EOS price prediction for the end of November is  a much more encouraging estimate of 5.50-6.00 USD with positive outlook.

The EOS coin forecast for December is for the return of bullish market sentiment and rapid growth. 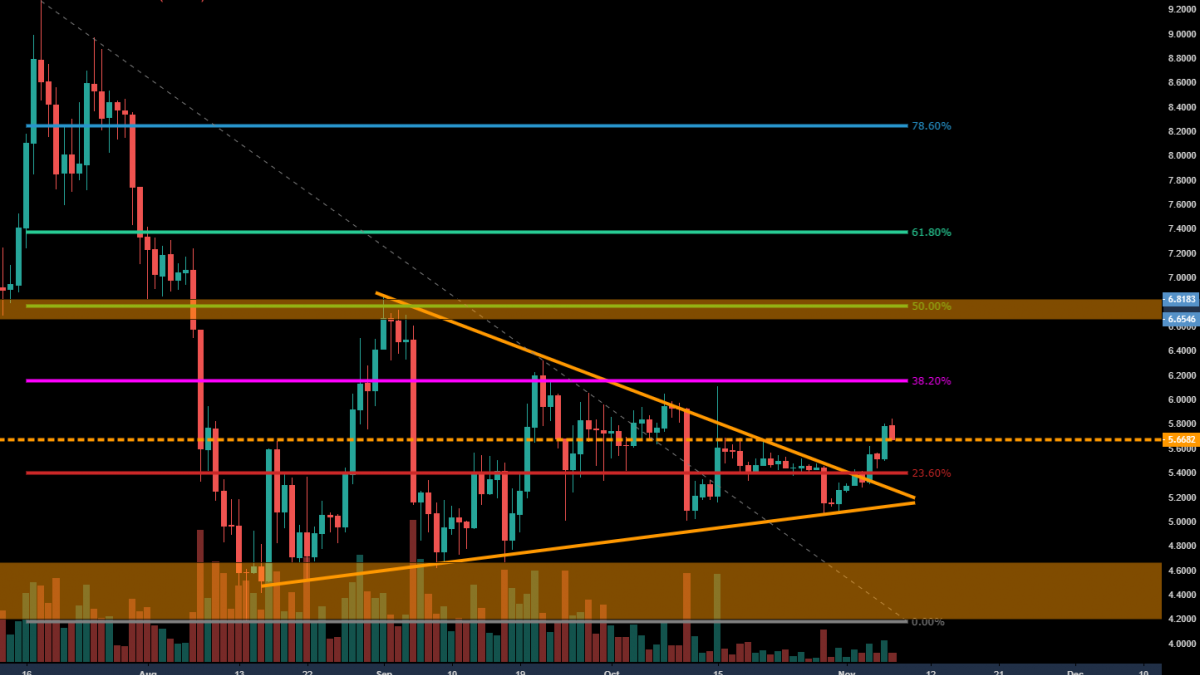 Many analysts predict bright future for the blockchain technology and cryptocurrencies. Unfortunately, several scalabilities and legal issued have hampered their expansion and subsequently reduce their prices.

The EOS protocol integrates the modern technologies, creating a nifty platform for easily usable and accessible services of dApps or decentralized applications. EOS tries to combine the best aspects from the most well-known blockchain networks such as Ethereum’s versatile and intense computing power and Bitcoin’s safe and secure ecosystem.

And if you still do not see the advantages of the EOS versus Bitcoin, see the differences: