Alex Dovbnya
The XRP bull revival continues to gather steam, with the cryptocurrency soaring another 25 percent in just one day 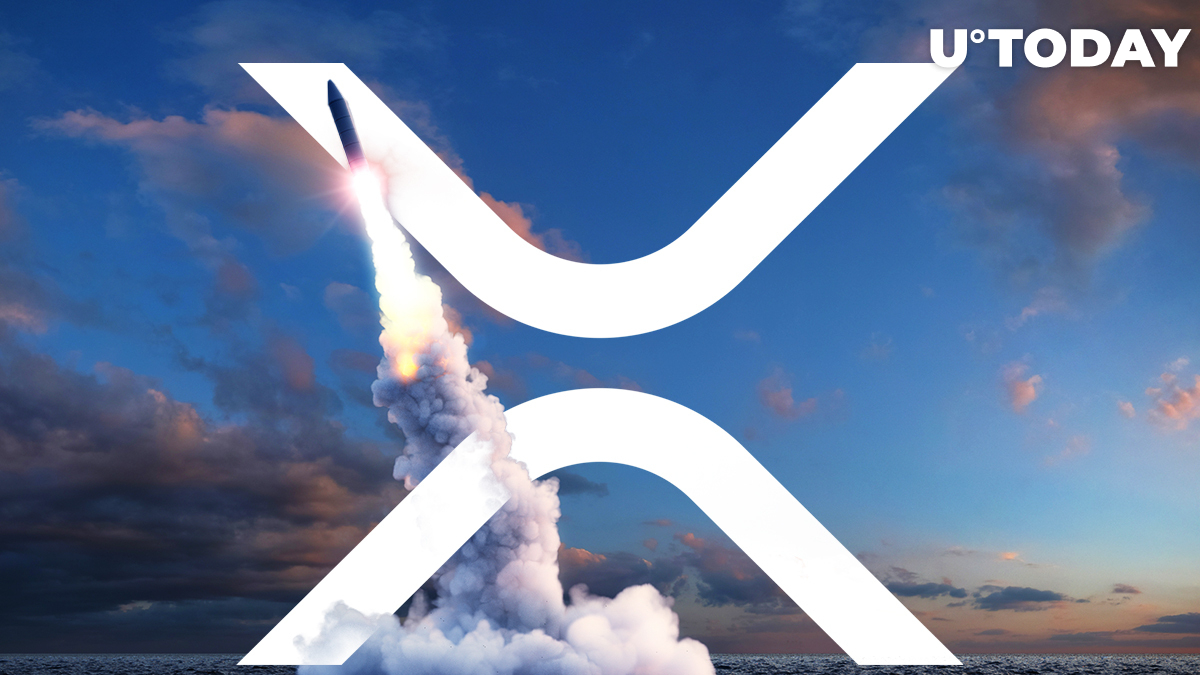 XRP, the third-largest cryptocurrency by market capitalization, has extended its impressive rally by surging over 25 percent on Nov. 23.

At 2:46 p.m. UTC, the cryptocurrency soared to an intraday high of $0.554 on the Bitstamp exchange. It surged to its highest level since November 2018.

The strongest uptrend since Bill Clinton

As reported by U.Today, XRP once again became the talk of the town after skyrocketing over 50 percent on Nov. 21 without any particular catalyst.

The magnitude of the ongoing revival is similar to the one that took place in September 2018 when the token went on a monster rally in the run up to Ripple's Swell conference featuring Former U.S. President Bill Clinton. Sept. 21, 2018, was a historic day for XRP when it soared over 70 percent on the news of xRapid and managed to topple Ethereum to become the second-largest cryptocurrency by market capitalization.

Flippening is highly unlikely this time around given that Ethereum is also on a tear right now, having recently surpassed $600.

The fact that Bitcoin remains flat while XRP and several other top altcoins are going absolutely ballistic certainly does not sit well with maximalists.

While the XRP Army is already busy "I-told-you-so-ing" Bitcoiners, most of its members have a long road before seeing profits again.

Back in June, Messari researcher Ryan Watkins estimated that the token's cost basis was $1.38: