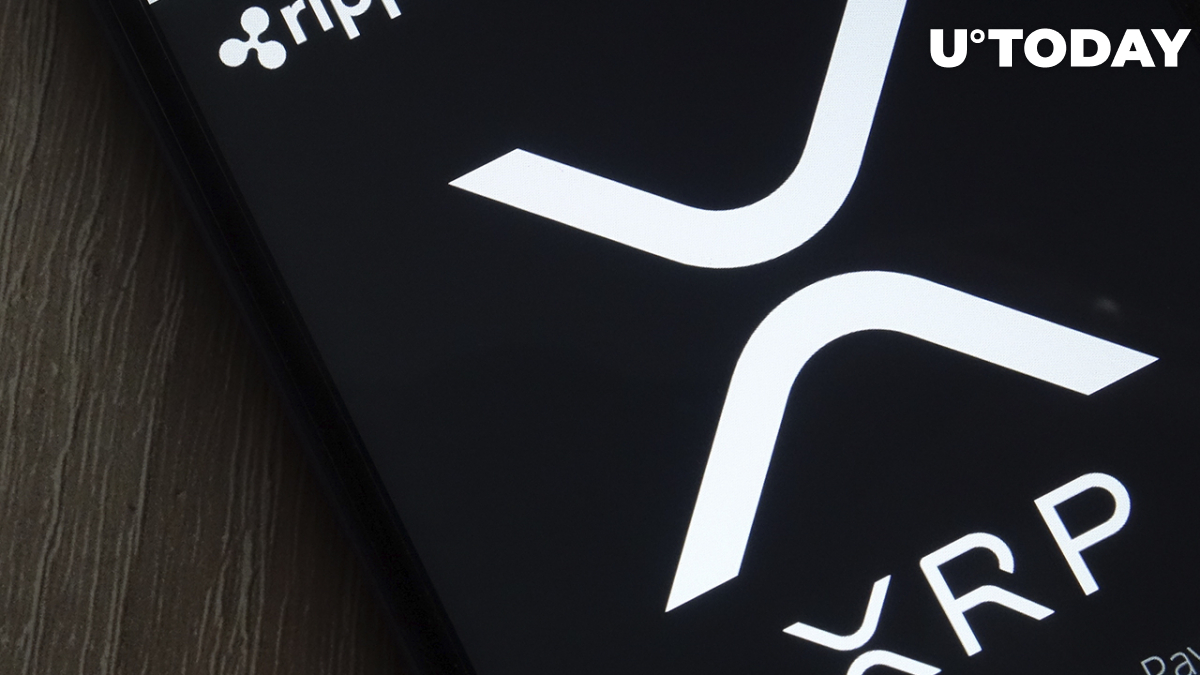 XRP finally shows some active movement on the daily chart, according to TradingView. The asset has potentially formed a reversal pattern called the ascending triangle, which is often considered bullish and may hint at a reversal rally.

Since November 2021, XRP remained in the prolonged downtrend, which had resulted in a 43% drop. Since February 2022, XRP made no efforts to break out from the bearish cycle and simply moved in the rangebound.

The formation of the ascending triangle started only in April when the cryptocurrency dropped to $0.69. With the formation of the lower border of the triangle, we can now face a continuous decrease in volatility, which is one of the main signs of a forming pattern.

As for the volume profile, we are in fact seeing a gradual decrease in trading volume, which suggests the correctness and legitimacy of the pattern formation.

How can an ascending triangle play out?

Quite often, ascending or descending triangles appear at the end of any type of rally and suggest a further continuation, which is why this type of pattern is called "continuation patterns."

Whenever the price of an asset reaches the end of a formed triangle, it breaks out of the direction of its movement. In the case of XRP, in theory, we will see a downward breakout. But it may be too early to panic, since quite often continuation patterns deliver the opposite results and we see a trend reversal.