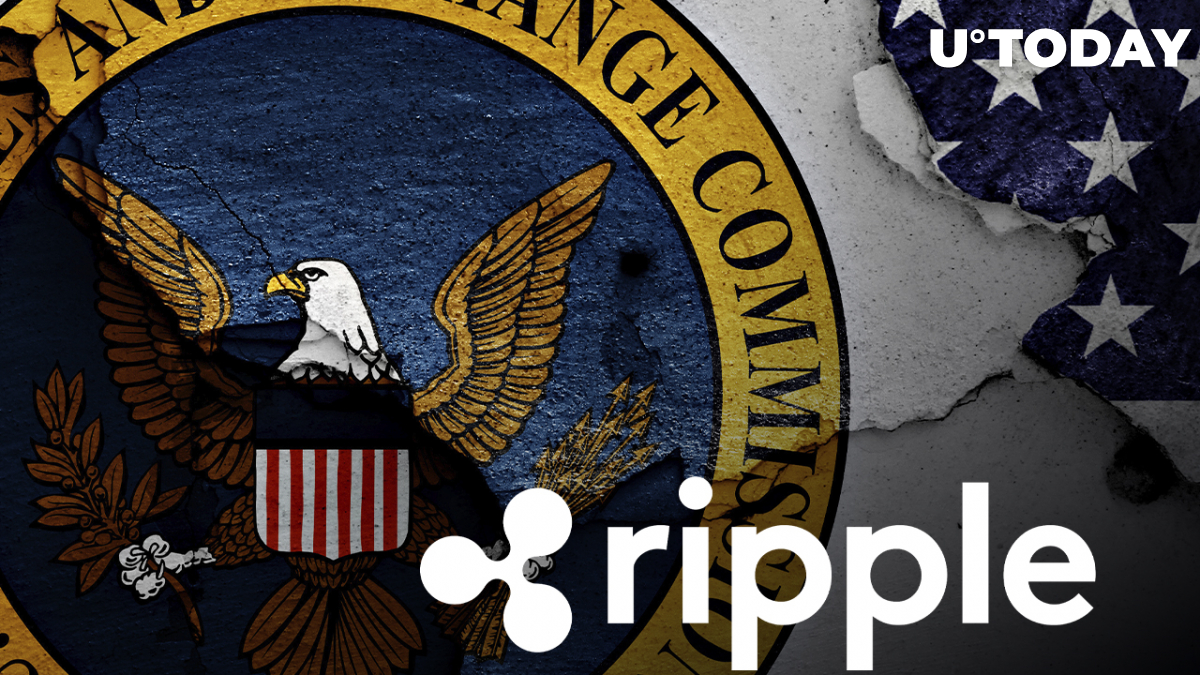 In response to an XRP user, Attorney Jeremy Hogan believes that the Ripple v. SEC case has progressed ''so far so good'' despite delays. The Twitter user had inquired about how the case was going for Ripple from a legal perspective.

As previously covered by U.Today, Ripple CEO Brad Garlinghouse feels the case in court against the SEC is going "exceedingly well." He also pointed out that despite the lengthy lawsuit, the company is enjoying "record growth'' outside the U.S.

In a fireside chat that was hosted by CNBC during a major blockchain-themed conference in Paris on April 14, Brad Garlinghouse stated that the lawsuit so far is going a lot better than he thought it would when the whole thing suddenly began 15 months ago—in late December 2020. However, he pointed out that the case is not moving as fast as he would wish it to.

Garlinghouse also shared that he is positive the lawsuit against the SEC is drawing to an end and that Ripple will "come out well" while admitting that the consequences of the case will be crucial not only for Ripple but for the whole crypto industry in the U.S. overall.

Expectations are revving up as Ripple and the SEC are expected to submit a proposed schedule today. Defense lawyer James K. Filan shares his expectations ahead of that, saying, ''I don't think we will see a schedule that contemplates briefing beginning in June. I think that a more realistic timeline for summary judgment motions would be opening briefs in either July or August and then all briefings completed by either October or November.''

Currently, the decision on emails related to the controversial Ethereum speech of former SEC official William Hinman is still being awaited. Ripple, however, seems willing to proceed to summary judgment without a definitive ruling on the issue.