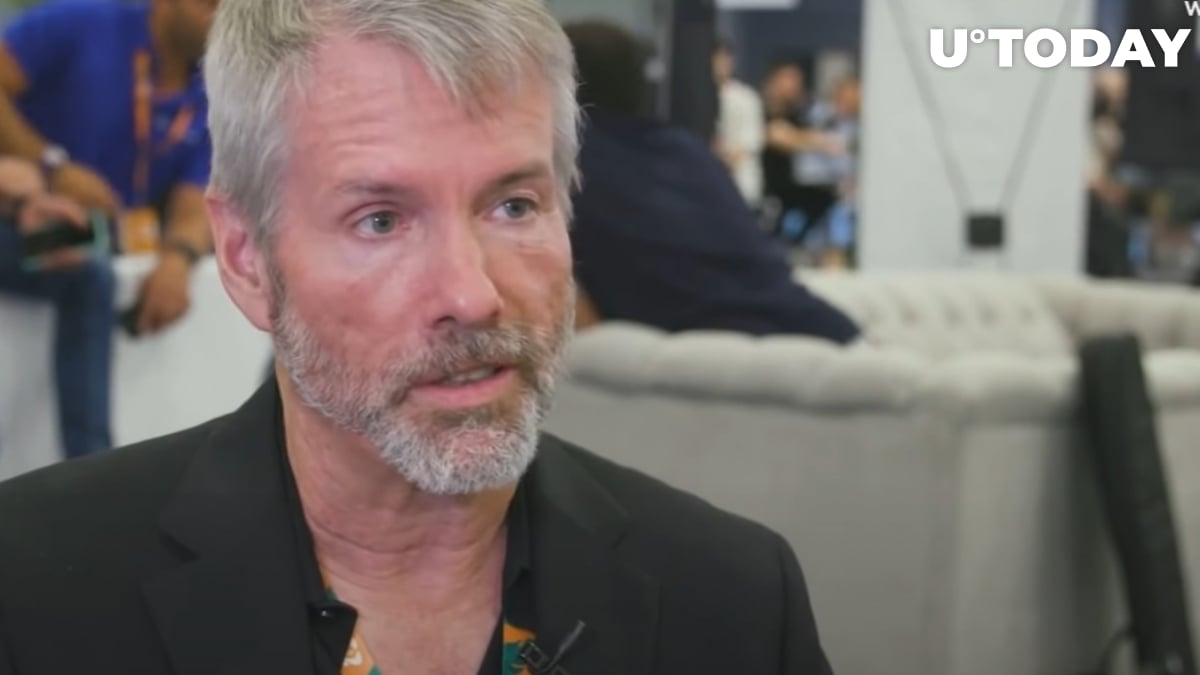 The CEO of MicroStrategy has joined the discussion under Elon Musk's recent tweet, making a proposal regarding the elimination of crypto scam bots on Twitter that Musk is trying to buy.

Paid verification for everyone

Renowned Bitcoin proponent Michael Saylor has suggested that the issue with crypto scam bots (and any scammers whatsoever) can be solved by implementing verification for all real human users of the social network.

Since there is a limit of 360 blue checks that require disclosure of personal details to the Twitter team, a certain number of followers and there's often a long wait, Saylor proposed introducing orange checks that can be bought with a one-time security deposit—in Satoshis.

Twitter needs 396 million Orange Checks to evolve beyond the limits of 360 thousand Blue Checks. Everyone should have the right to be verified in a few seconds for a few sats without surrendering their privacy.

This verification check should be granted quickly, he believes, and it will help to verify all humans. Besides, Twitter will be able to make some profit from this as well.

Twitter has already adopted a tipping feature in Bitcoin and Ethereum, so if Elon Musk does manage to take over Twitter and if he finds this method appealing, BTC payments will not be a first for Twitter.

However, being a great Dogecoin fan, the Tesla boss might like to use DOGE instead. Recently, when he was invited to join the board of the social network, he proposed using Dogecoin payments for Twitter Blue subscriptions.