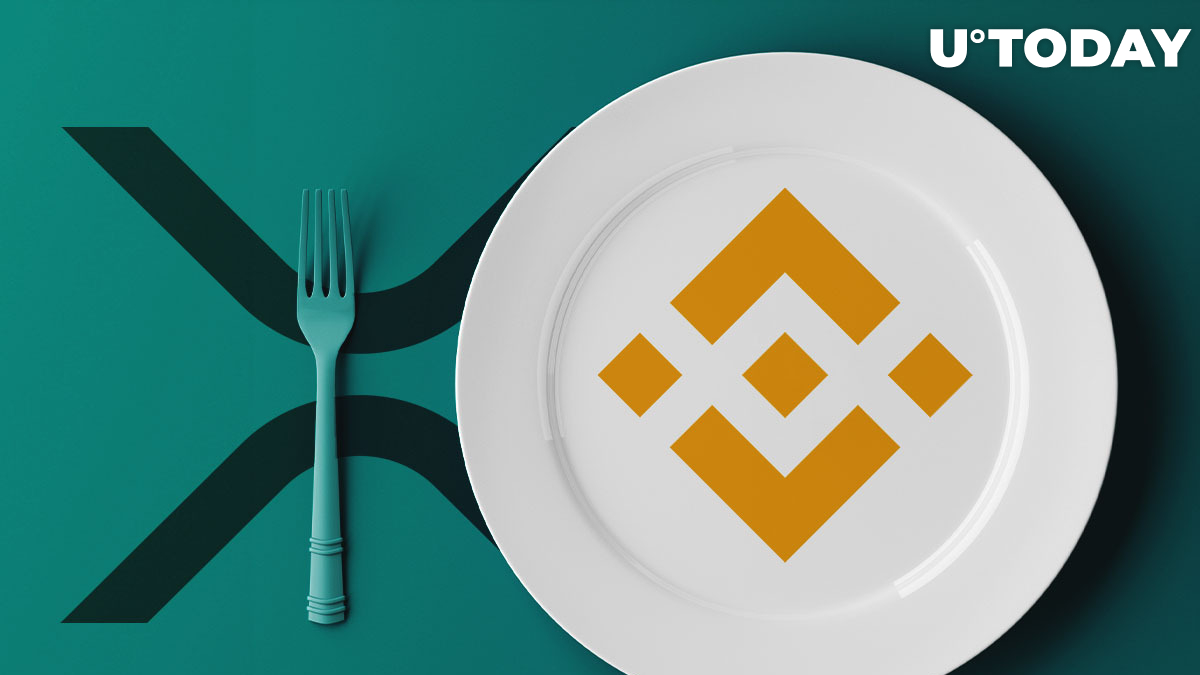 Binance.US, the American arm of the largest exchange by reported trading volumes, will take part in Flare Network’s Spark airdrop, according to a Dec. 3 announcement:

All users with a balance that exceeds 10 XRP will be able to participate in the distribution of FLR tokens in 2021.

41 exchanges are set to airdrop the token

Prior to that, Binance.US claimed that it would not support the airdrop while urging their users to withdraw coins elsewhere in order to participate in the event.

As reported by U.Today, its parent exchange announced that it would distribute the token in late October.

A similar scenario has played out with Jesse Powell’s Kraken. After its team confirmed that there were no plans to facilitate the airdrop on Nov. 28, Flare Networks then thanked the exchange for supporting it on Dec. 2.

Over the past week, a slew of major exchanges, such as OKEx, Huobi, Bittrex, Poloniex, and Bitfinex, have come on-board. Overall, 41 exchanges are now ready to airdrop the token.

However, Coinbase, the leading U.S. crypto exchange, will not partake in the event in spite of holding a staggering 3 billion XRP tokens. As reported by U.Today, its team was reluctant to maintain communication with the team, thus riling up the XRP community.

Ripple is not part of the conversations

The frenzy surrounding the Dec. 12 airdrop is believed to be one of the main reasons behind XRP’s 85 percent rally.

During a recent interview with CNN, Brad Garlinghouse described Flare Networks as a “very exciting startup”:

To me it’s just a further example of people’s recognition that XRP is such an efficient digital asset...Utility will drive the long-term value of any digital asset. Seeing a company like Flare Networks and seeing them use the XRP network in various ways, I think, is an opportunity that could go forward but it doesn’t affect RippleNet customers.

He added that XRP holders were “deservingly excited” about the airdrop. When asked whether he was concerned about Coinbase not participating, he mentioned that Ripple wasn’t part of those conversations:

Certainly, we want to be supportive and helpful but we are letting them take the lead. 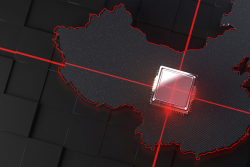 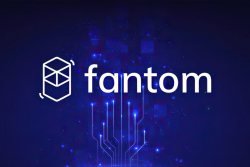 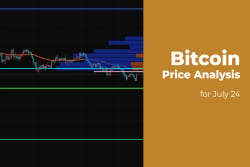 Bitcoin May Come Down Below $20,000 and Maybe Even Under $10,000, But Great Future Awaits: ADVFN CEO Clem Chambers