Alex Dovbnya
Coinbase is unlikely to participate in Flare's Spark airdrop. Here's what will happen to 3 billion undistributed tokens 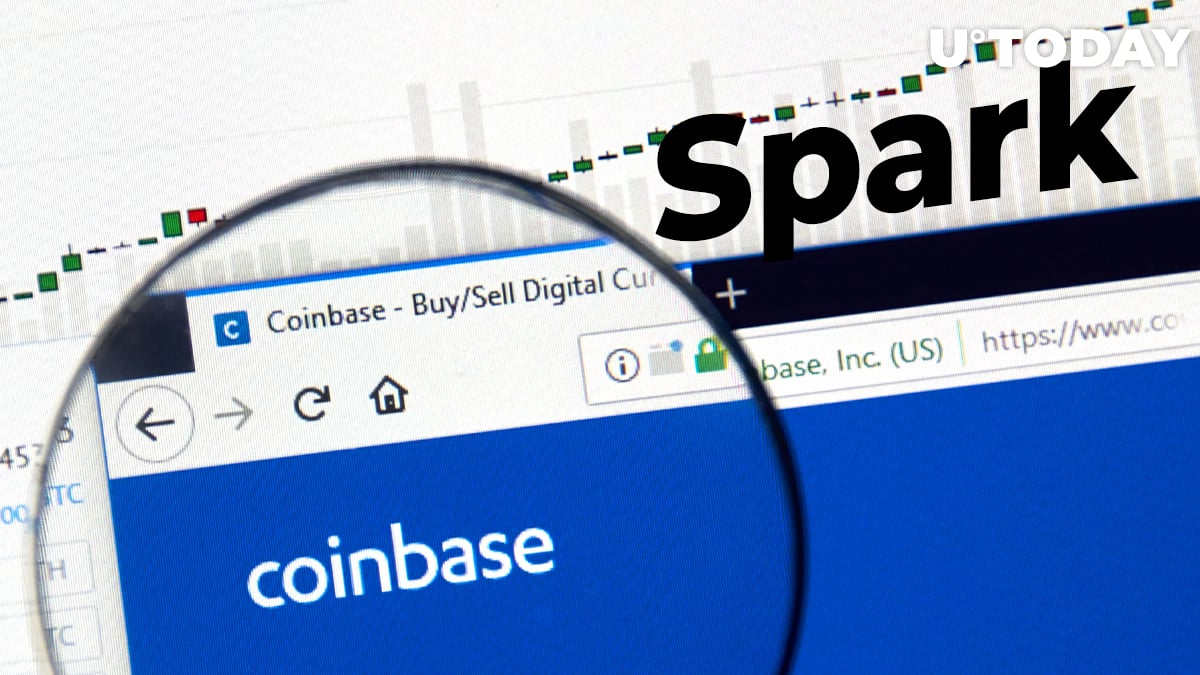 Coinbase, the leading exchange in the U.S., apparently can’t catch a break as of recently.

This time, it riled up the formidable XRP Army after refusing to participate in the upcoming airdrop of Flare Networks’ Spark (FLR) token.

Flare Networks claims that it is likely too late for Coinbase to enable support for the token until the snapshot of all XRP addresses will be made on Dec. 12.

Coinbase and Kraken are not on board

XRP became available on Coinbase back in February 2019. Since then, the world’s largest exchange has accrued over three billion tokens that are currently worth about $1.9 bln.

Coinbase’s silence on the Spark airdrop means that a portion of its users might not be even aware of it, thus missing out on the free tokens that XRP holders will receive at a 1:1 ratio.

FlareNetworks states that all unused tokens will be redistributed to the remaining users.

Multiple top-tiers exchanges, such as Bitstamp and Binance, have already made announcements about participating in the token’s distribution.

Kraken, however, also has no plans to support the airdrop, according to a Nov. 28 tweet published by its support team:

“We currently do not have plans to support this airdrop/fork, you could consider withdrawing your coins to the wallet you control. Kraken is not obligated to credit airdrops that occurred in the past or that will occur in the future.”

A tough week for Coinbase

Even without the fury of the XRP Army, it’s been a rough week for Coinbase. The exchange’s CEO, Brian Armstrong, was blamed by many for a brutal market as the bearer of bad news following his tweet about Steven Mnuchin’s planned regulatory clampdown on crypto wallets.

On top of that all, the exchange experienced connectivity issues earlier this week due to an Amazon AWS outage.