Vladislav Sopov
XRP Ledger inches closer to the release of its first "utility fork," Flare. It will start with a snapshot of XRP holdings required to distribute Spark tokens 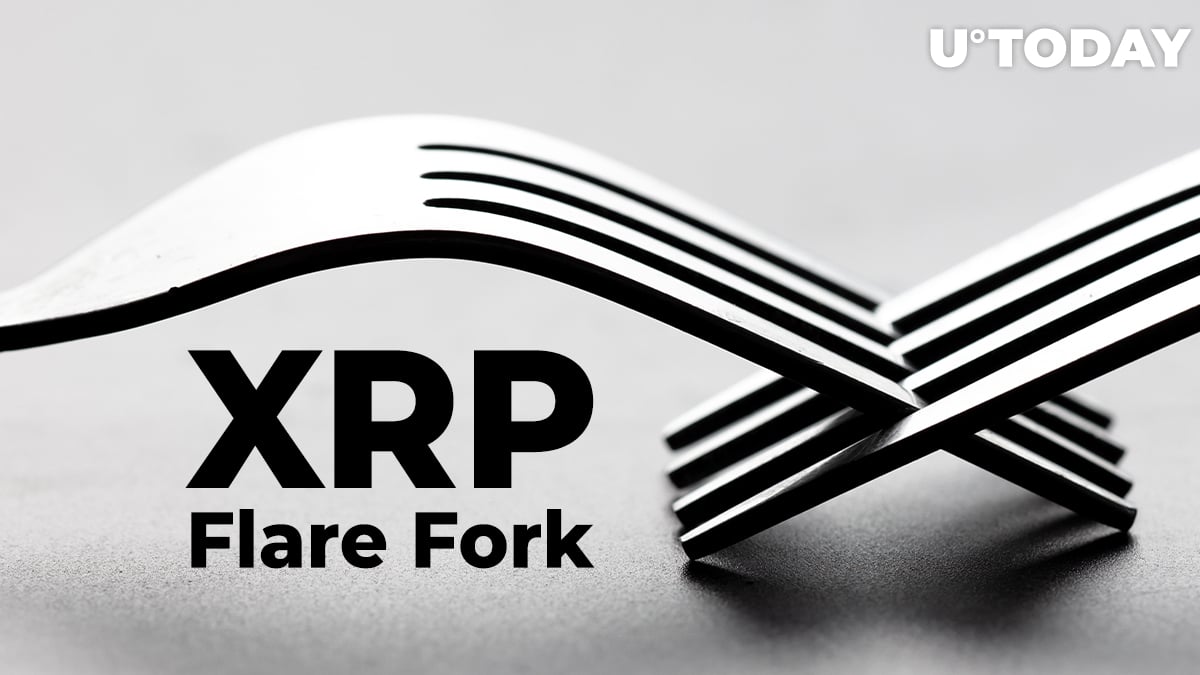 The team also explained who their testnet is named after.

According to the recent announcement, the testnet environment for Flare network will be named after Martha Jane Coston (1826-1904), an American inventor and businesswoman. Mostly, she is known for the invention of the Coston flare used for signaling at sea.

We named our testnet after Martha Coston who invented the maritime Flare. The snapshot of the XRP ledger for the #Spark distribution will be taken on the 194th anniversary of her birthday - December 12th 2020. https://t.co/aKAvfwMiLY #XRP #Flare #UnlockingValue

Thus, the snapshot of the XRPL accounts of users who decided to participate in the Spark token airdrop will be taken on the 194th anniversary of Ms. Coston's birthday (Dec.12).

As covered previously by U.Today, the process of claiming Spark tokens has recently begun. Users need to attach a note with special information to their XRP Ledger accounts. This note will be used by the Spark airdrop mechanism to disseminate the tokens on corresponding addresses.

This airdrop received a massive response from the XRP community. The latest statistics shared by Flare Network's official media channels claim that the airdrop is supported by more than 11,000 accounts holding over 833 mln XRP.

Also, Xrplorer, the analytical instrument that tracks on-chain processes in the XRP Ledger ecosystem, revealed that the Coinbase cold wallet may have been claimed by Spark, but this is still "very uncertain."

Flare Network is tasked with empowering XRP Ledger with smart contracts functionality. Thus, one of the crucial "features" of the post-fork network may be interoperability with Ethereum (ETH).

The first proposal for the XRP community covers the implementation of a two-way trustless Flare-Ethereum bridge. According to the team's statement:

This would allow FXRP to be used trustlessly on Ethereum as well as providing a scaling platform for Ethereum tokens and applications whilst giving access to the XRP market for existing Ethereum applications. This could bring together the #XRP and #Ethereum ecosystems.

The Spark airdrop will last for six months. All tokens that are not claimed will be burned by being sent to a special address.